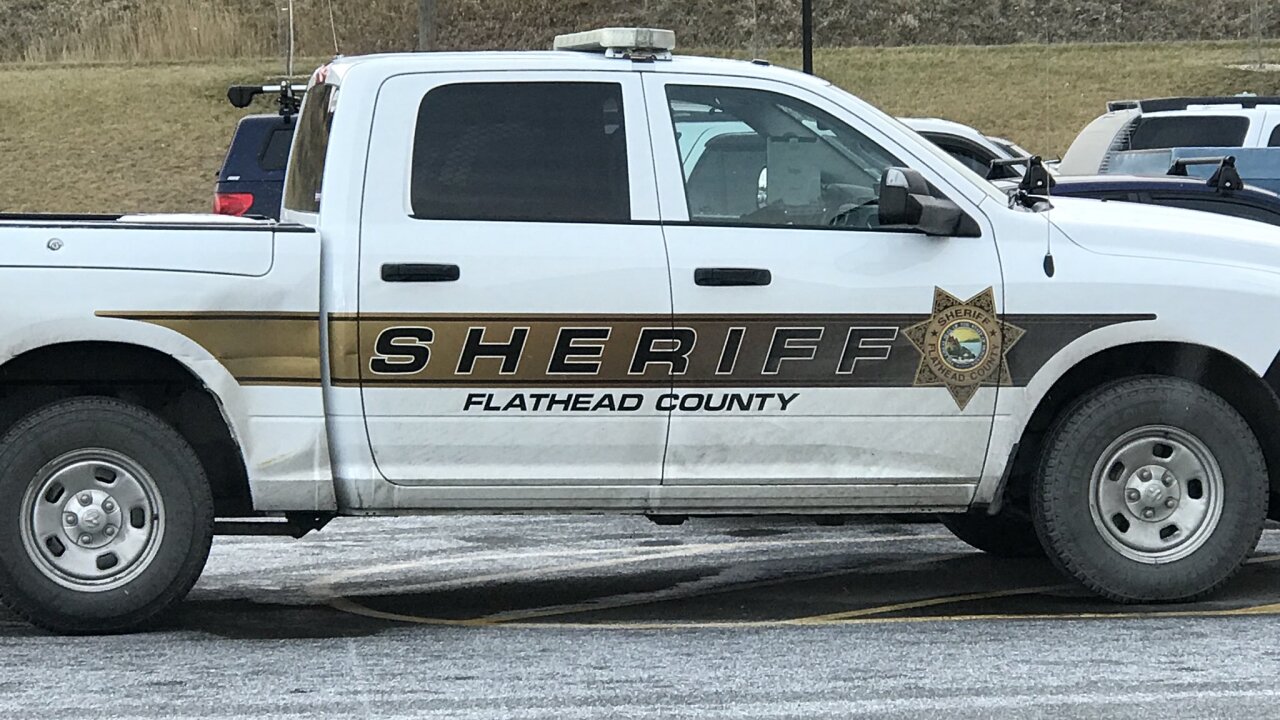 KALISPELL — A man was taken to a local hospital following a Wednesday evening incident in Evergreen.

The Flathead County Sheriff’s Office reports deputies were called out to the 1600 block of Highway 35 shortly after 8:30 p.m. for a welfare check on a male and his infant son. The reporting party indicated the male had been acting paranoid and she feared for the safety of the child.

A few minutes later a second call was received by dispatch indicating a male was running around in the road and parking lot of the Town Pump on Highway 2 East, with no shirt on and holding the infant. Deputies responded and negotiated with the subject and took custody of the child. The child was evaluated by medical personnel.

The man, who has been identified as Angel W. Perez, 26, of Kalispell was treated at the scene and then transported to a local hospital for further evaluation. Criminal endangerment charges are pending until the incident is reviewed by the Flathead County Attorney’s Office, according to a news release.