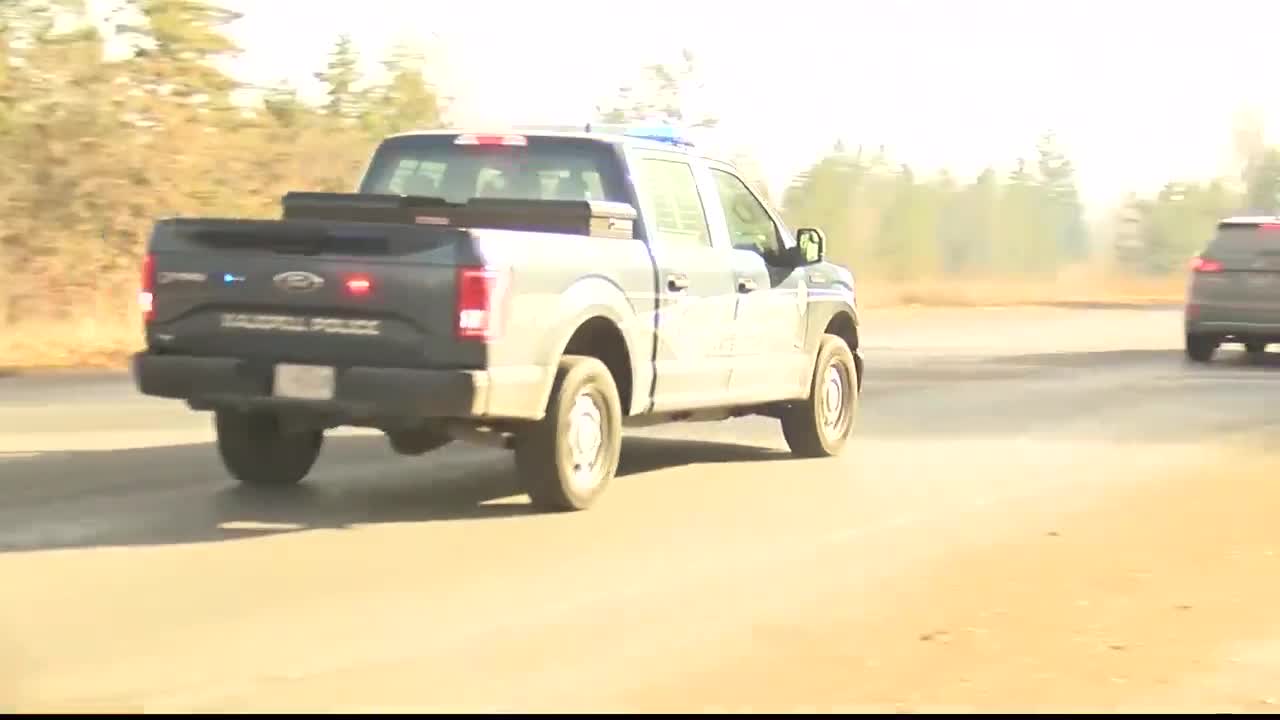 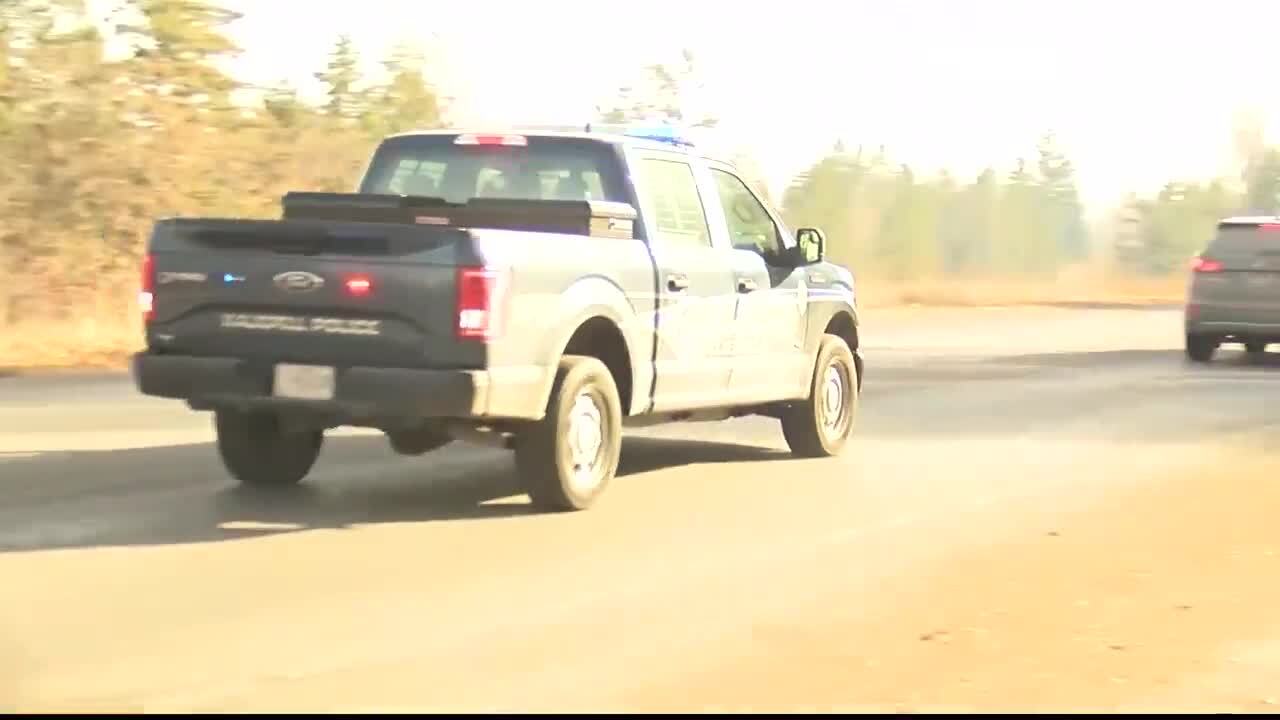 KALISPELL — A new drone and satellite phone are helping first responders in Kalispell.

The money funds the department's first drone, a new satellite phone and mobile data terminal. The grant totals more than $10,000 and is fully funded by the U.S. Department of Justice.

“The Sheriff’s Office has a drone, and the highway patrol have drones here in the Flathead Valley. It’s the first one for us, but certainly not the first one used by local law enforcement,” Wardensky said.

He told MTN News that the new equipment will be used for search and rescue missions, looking for missing people and more.