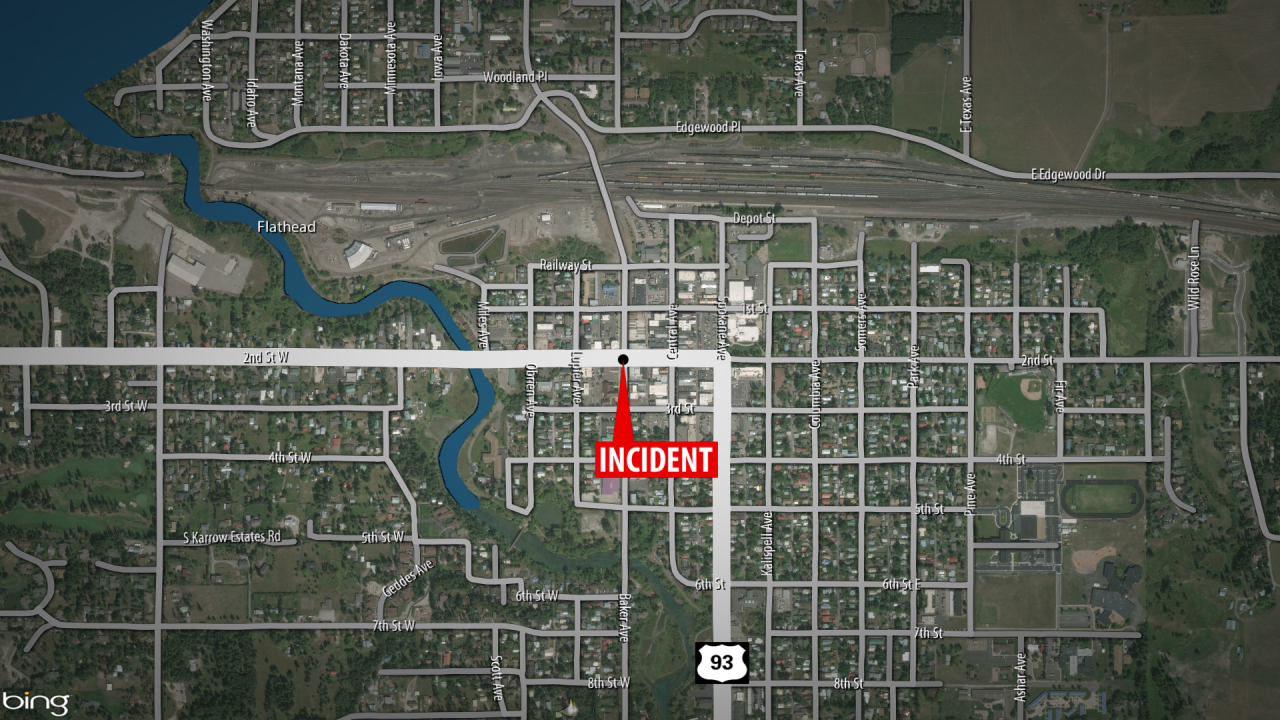 WHITEFISH - The Whitefish Police Department is investigating a Thursday afternoon incident that sent several law enforcement agencies to a residence on Baker Avenue.

Flathead County 911 dispatchers received a call at 2:19 p.m. of a disturbance with a weapon and possible barricaded subject at a local residence, according to a news release.

The Northwest Montana Regional Swat Team was deployed and cleared the residence without out further incident. The occupants of the residence were contacted and cooperated with the investigation which was later determined to be unfounded.

Authorities are continuing to investigate the incident.

Whitefish City Manager Dana Smith says the emergency situation on Baker Avenue has been resolved resulting in no injuries.

Baker Avenue is now open to thru traffic. No further information is being released at this time.

Law enforcement on the scene of an incident in Whitefish.

Smith says that law enforcement is working to resolve the situation and that there is no immediate risk to the public.