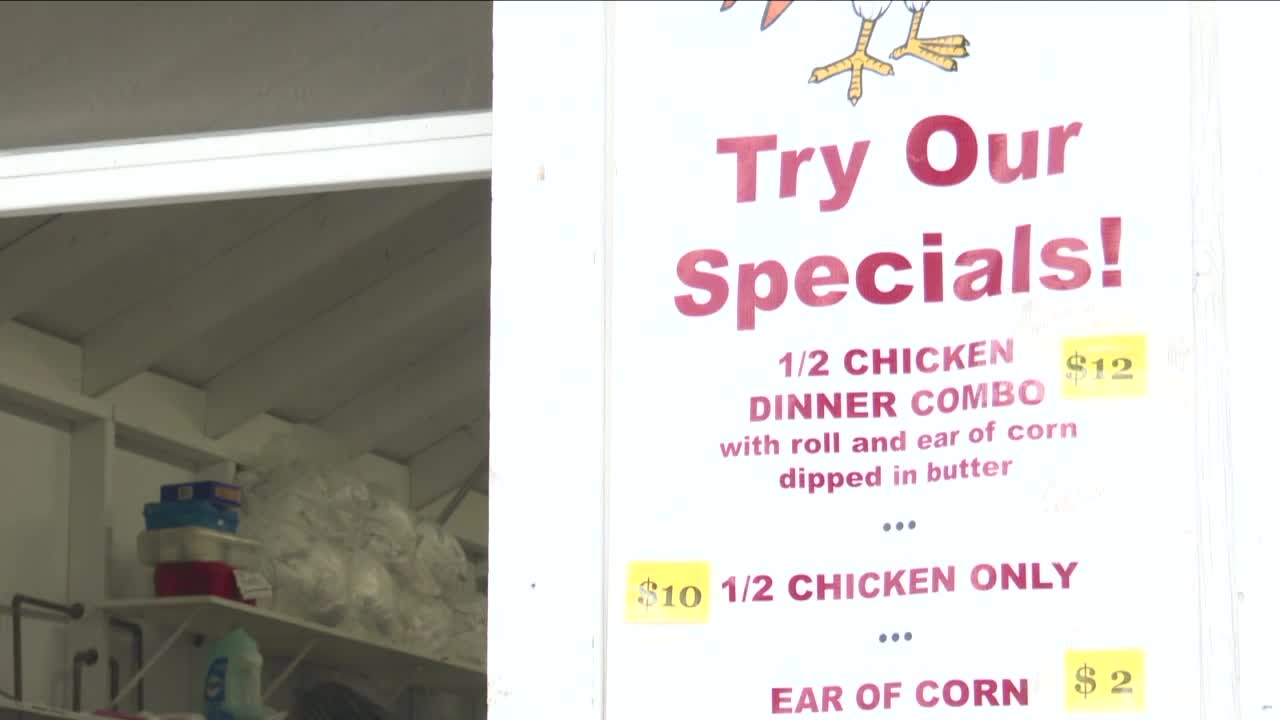 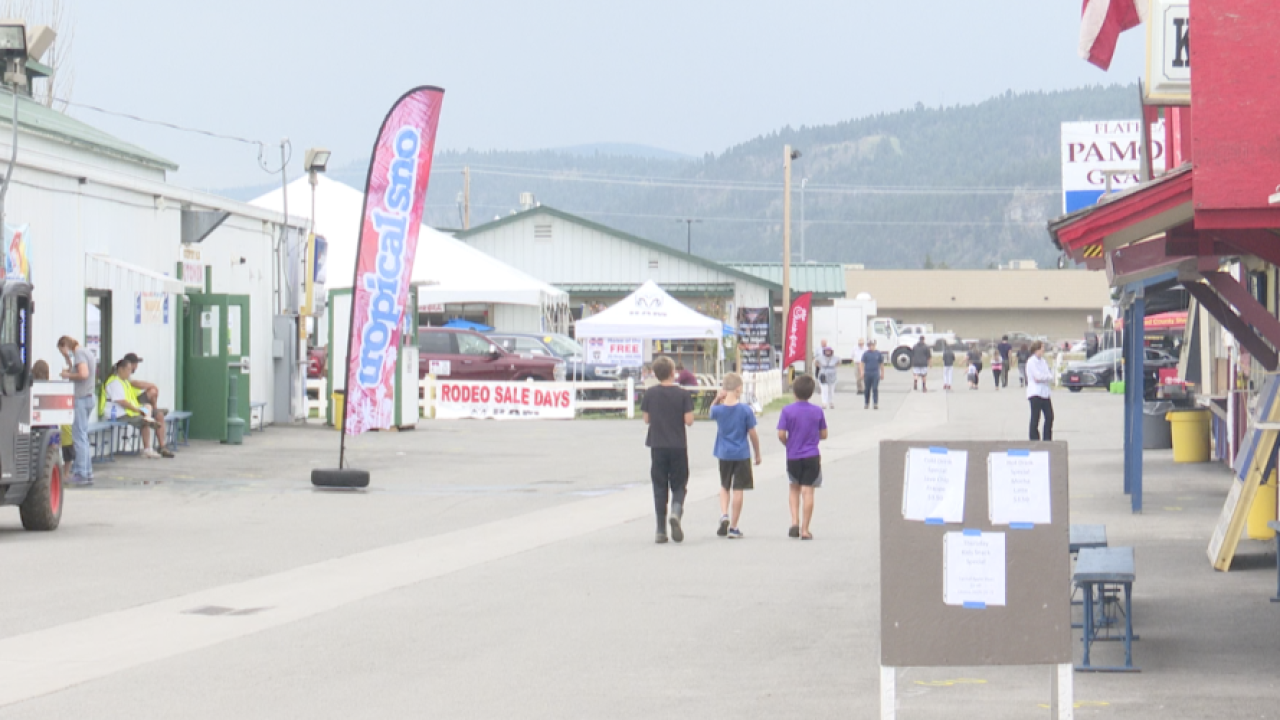 KALISPELL — Vendors at the Northwest Montana Fair in Kalispell are feeling the pressure from a decline in attendance this year.

Arthur Wooley, president of the Flathead Marines, told MTN News that the fair is their second biggest fundraiser and this decrease in food sales affects them.

"Fifty percent less people this year," said Wooley. "As far as (Wednesday) goes. And it's a lot quieter without the carnival and the midway here."

The Flathead Marines sell BBQ chicken and corn on the cob.

Since they have to tighten their budget this year, Wooley explained that they won't be able to give as much back to events in the community like Toys for Tots.

He reassured the community that the Flathead Marines will always find a way to engage and give back to the community.

Fairgrounds manager Mark Campbell said that the fair's opening day numbers were less than they were last year.

"We were down about 40% and had a small turn out," said Campbell.

Owner and operator of D&T BBQ David Wickwire said that this year, his business was cut by a third.

He explained that his business relies heavily on the fair to make enough money to get his food truck through the winter months.

"The fair is where we make our bulk to get through the winter because winters are tough in Montana," sand Wickwire.

D&T BBQ is located at the south end of the grand stand and Wickwire said that in years past the carnival has drawn lots of traffic to his business.

However, this year the fair decided to not move forward with the carnival rides because of coronavirus concerns.

He added that there is evidence that the virus lives and can spread on hard surfaces.

Since opening, Campbell said the fairgrounds staff has had difficulty enforcing mask wearing because of their staffing shortage.

"We found ourselves short staffed (Wednesday)," said Campbell. "We also found ourselves needing more training because this is all brand new to us including our gate people."