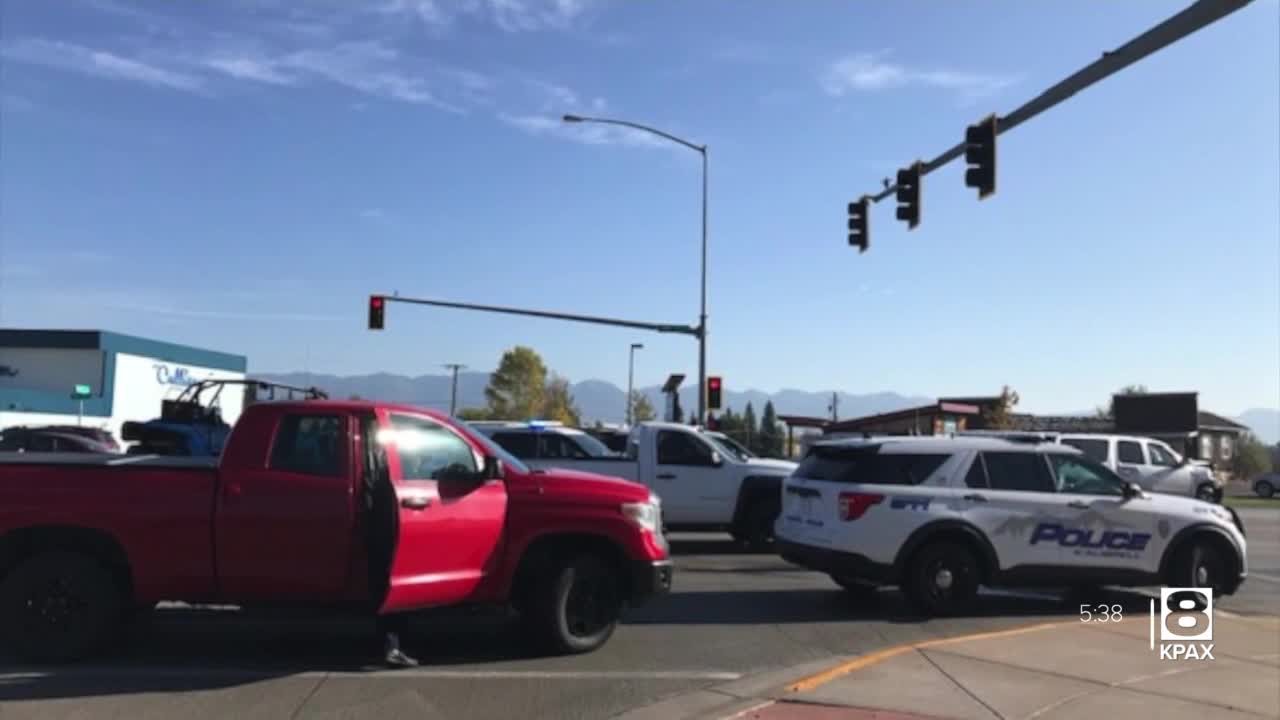 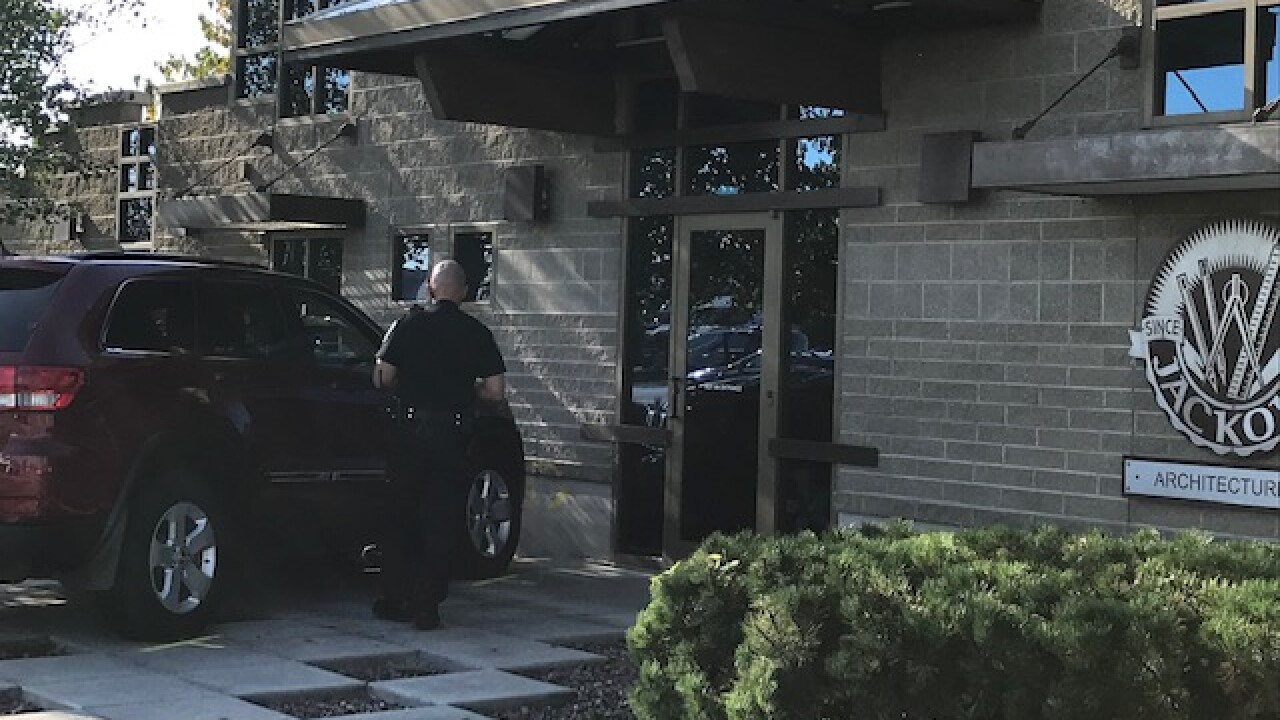 KALISPELL — A fatal accident occurred Monday morning at the intersection of Highway 93 South and Kelley Rd in Kalispell.

The Kalispell police sergeant on scene told MTN news the two-vehicle collision occurred at 10:15 a.m. and caused one vehicle to leave the roadway.

Kalispell Police officials said the driver of one vehicle was found unresponsive and died on scene.

The driver of the second vehicle was transported to Kalispell Regional Medical Center with unknown injuries.

The cause of the crash is under investigation. Kalispell Police and Montana Highway patrol are investigating the accident.

No other details are available at this time, but we will update you with any new information.