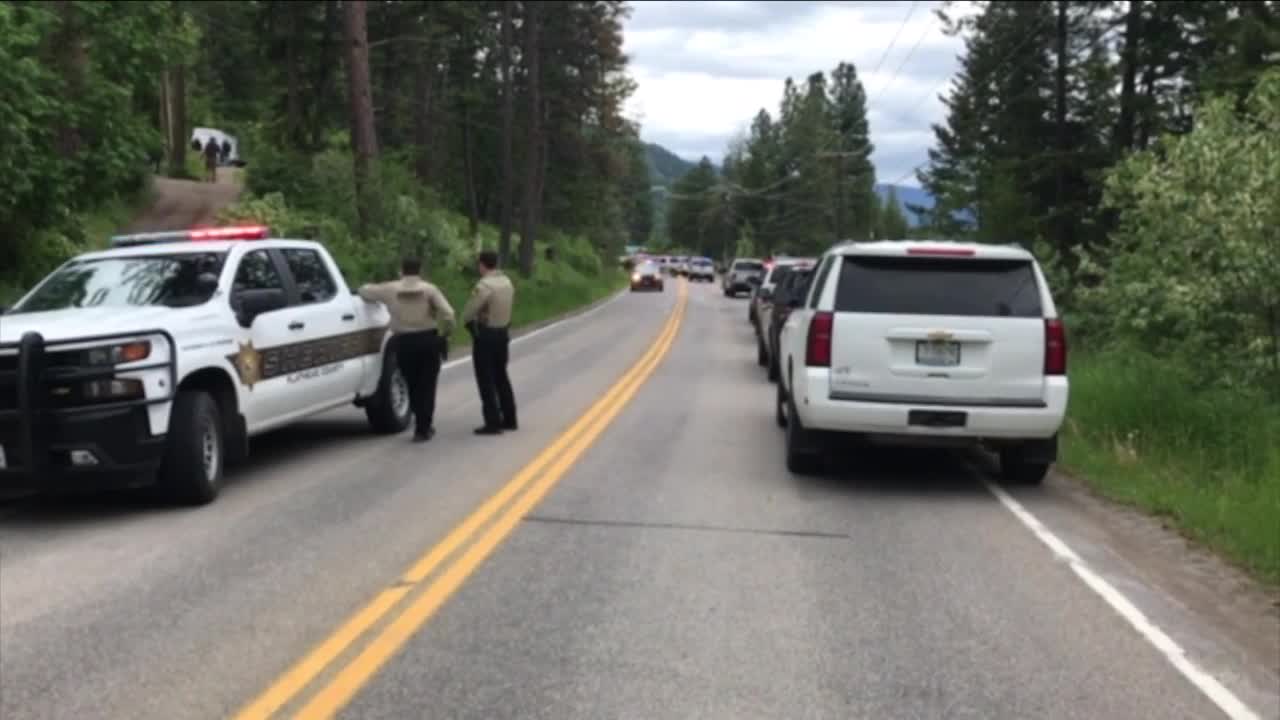 Two people are dead following a report of a homicide near Kalispell and a police chase that ended in the suspect's death along Montana Highway 35 in Lake County. 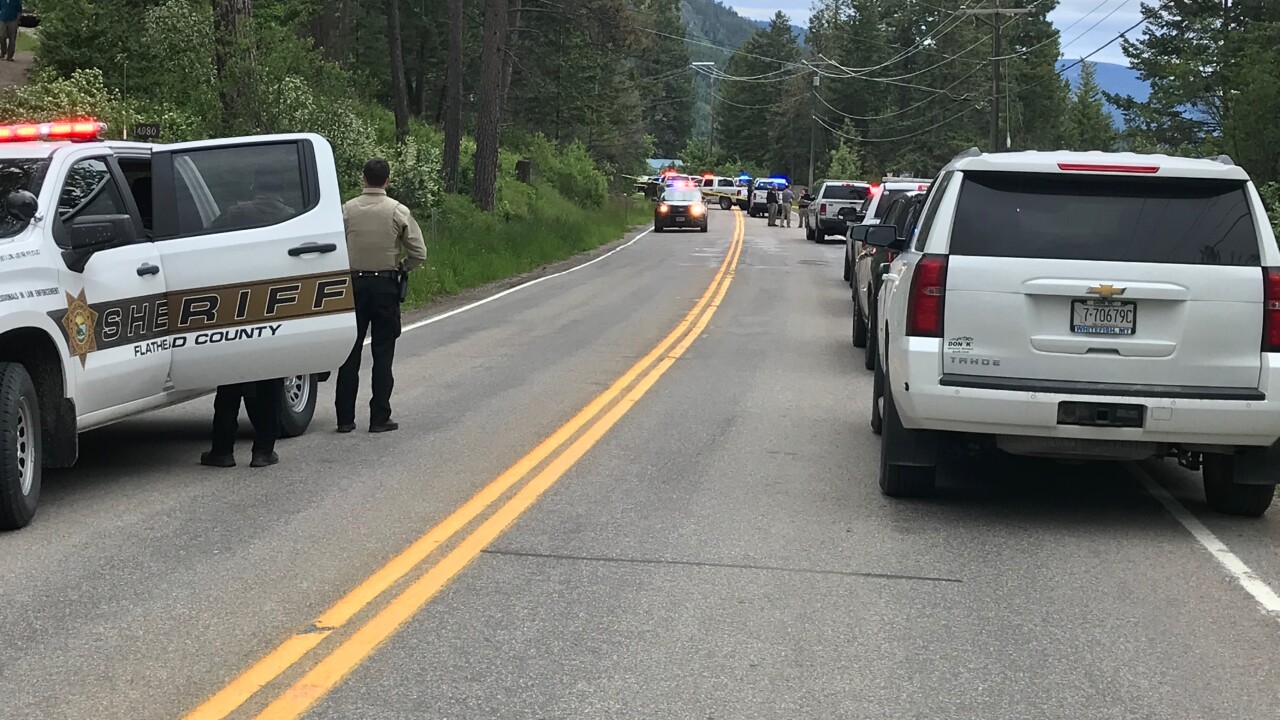 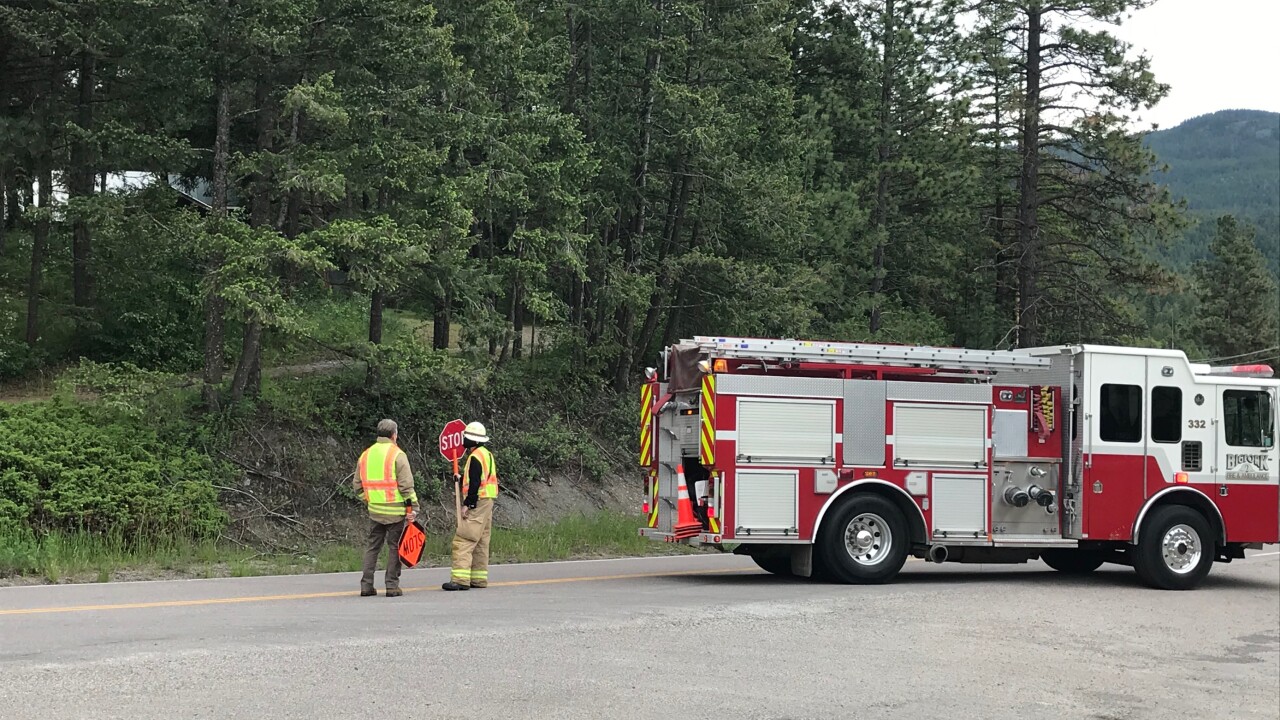 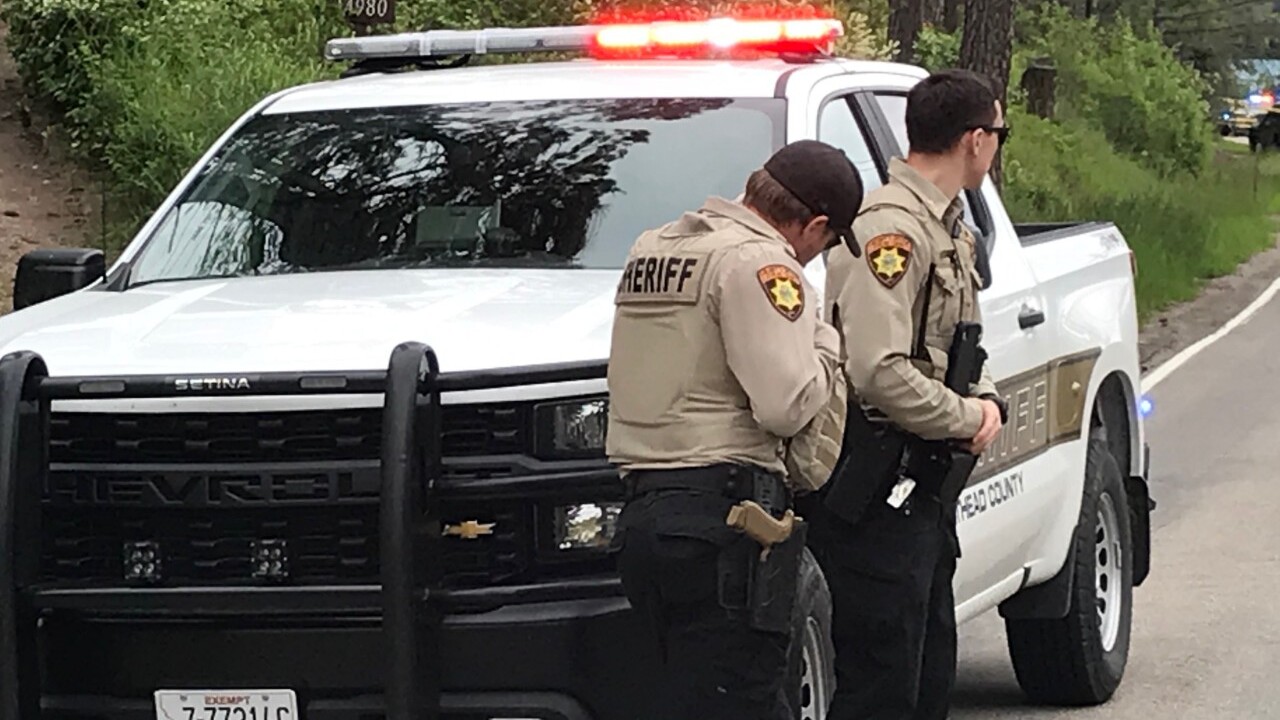 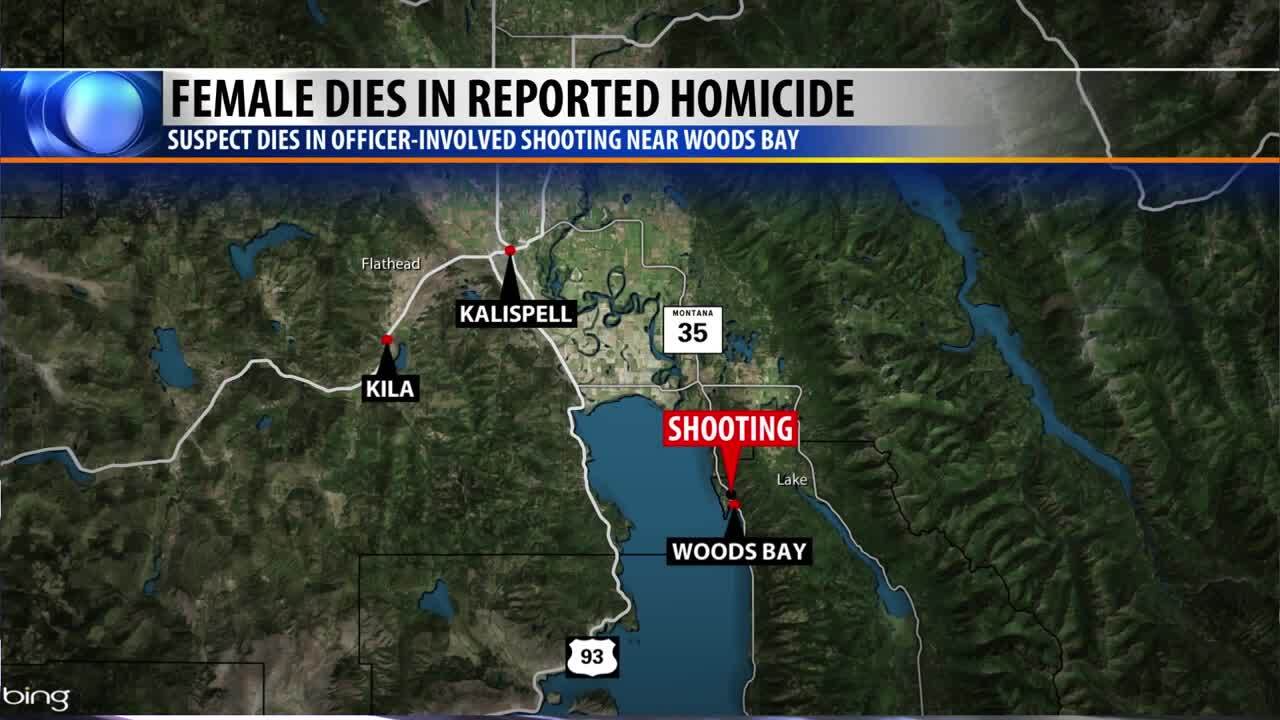 WOODS BAY - Two people are dead following a report of a homicide near Kalispell and a police chase that ended in the suspect's death along Montana Highway 35 in Lake County.

Flathead County Sheriff Brian Heino says Tuesday’s incidents started with a report of a homicide in West Kalispell with a female victim.

A car chase with the suspect in the shooting followed with spike strips being deployed along Highway 35 near Woods Bay.

The suspect, who appeared to be a Kalispell resident, died while no law enforcement officers were injured.

The officer has been identified as Trooper Jerry Ren.

The Division of Criminal Investigation has been called in to investigate the incident, a standard procedure for officer-involved shootings.

The Montana Division of Criminal Investigation has been called to the scene to investigate the fatal shooting.

Highway 35 is expected to be closed around Woods Bay for several hours.

A homicide investigation is underway in the Flathead.

Law enforcement started looking for the suspect, located him and a pursuit started which lead into Woods Bay on the east side of Flathead Lake.

Sheriff Heino says shots were fired. There's currently no information on whether anyone was injured.

Highway 35 is currently shut down in the Woods Bay area.

He also told MTN that the initial call of the male shooting the female is now being investigated as a homicide.