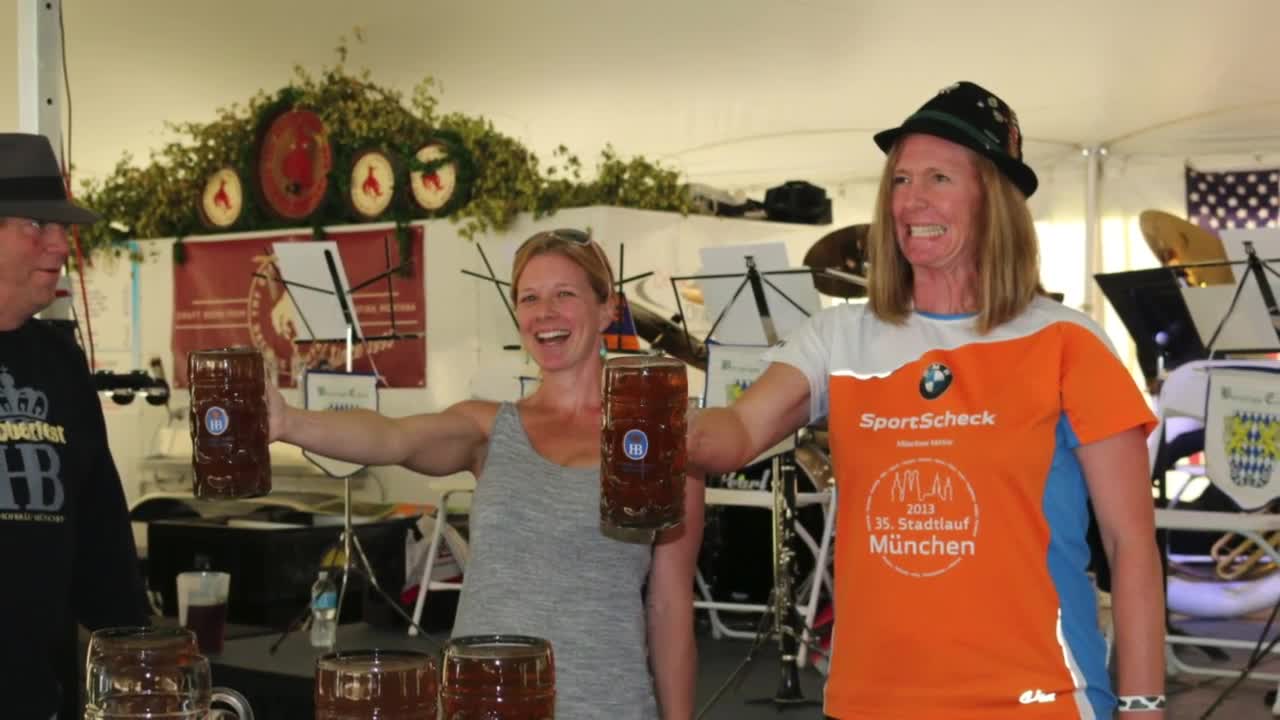 The 11th annual Great Northwest Oktoberfest in Whitefish has been canceled this year due to COVID-19 concerns. 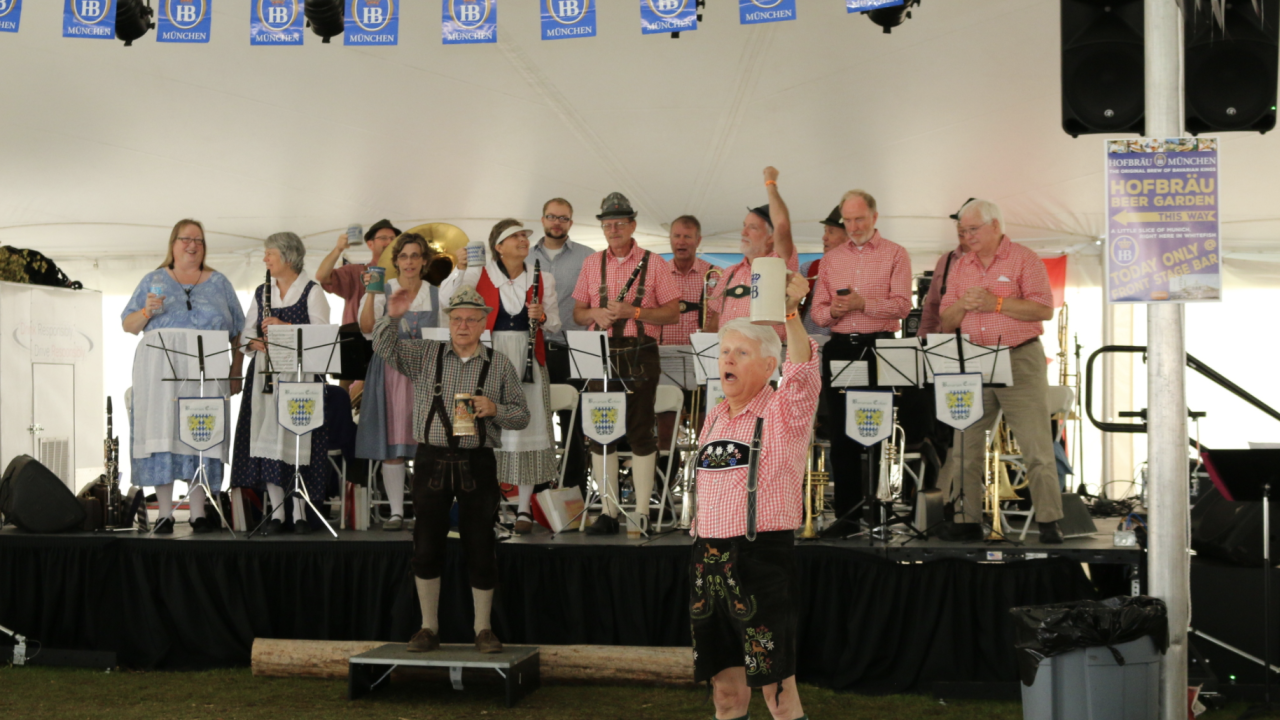 WHITEFISH — The 11th annual Great Northwest Oktoberfest in Whitefish is canceled this year due to COVID-19 concerns.

The popular two-weekend event -- which usually takes place the last weekend of September and the first weekend of October -- normally attracts visitors from across the country.

He added that the Chamber will take a hit financially from not hosting this year’s festival which is the third of the four big special that have been called off. “Yeah it’s going to take a hit on us, it’s probably about a third of our revenue for the year that we’ve lost from special events this year."

Gartland notes that as long as the coronavirus allows, the festival will be back as planned next year at Whitefish’s Depot Park, "We’re looking forward to 2021 and coming back in a big way."