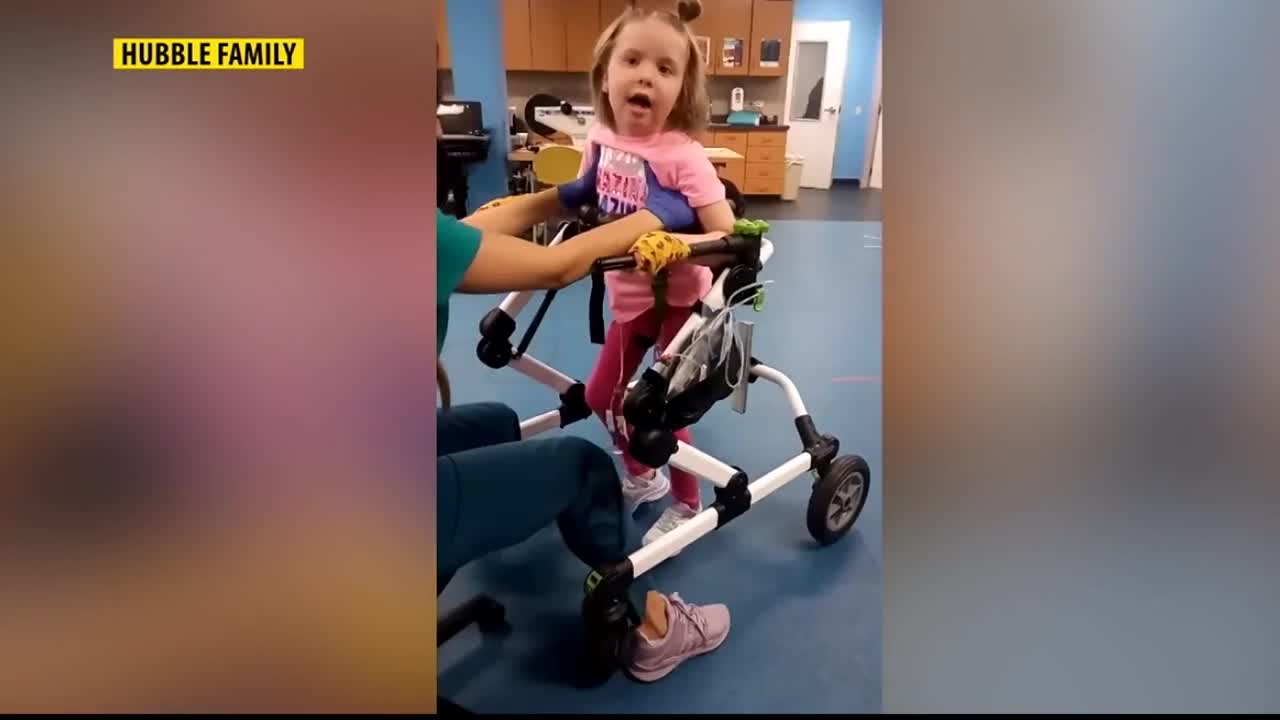 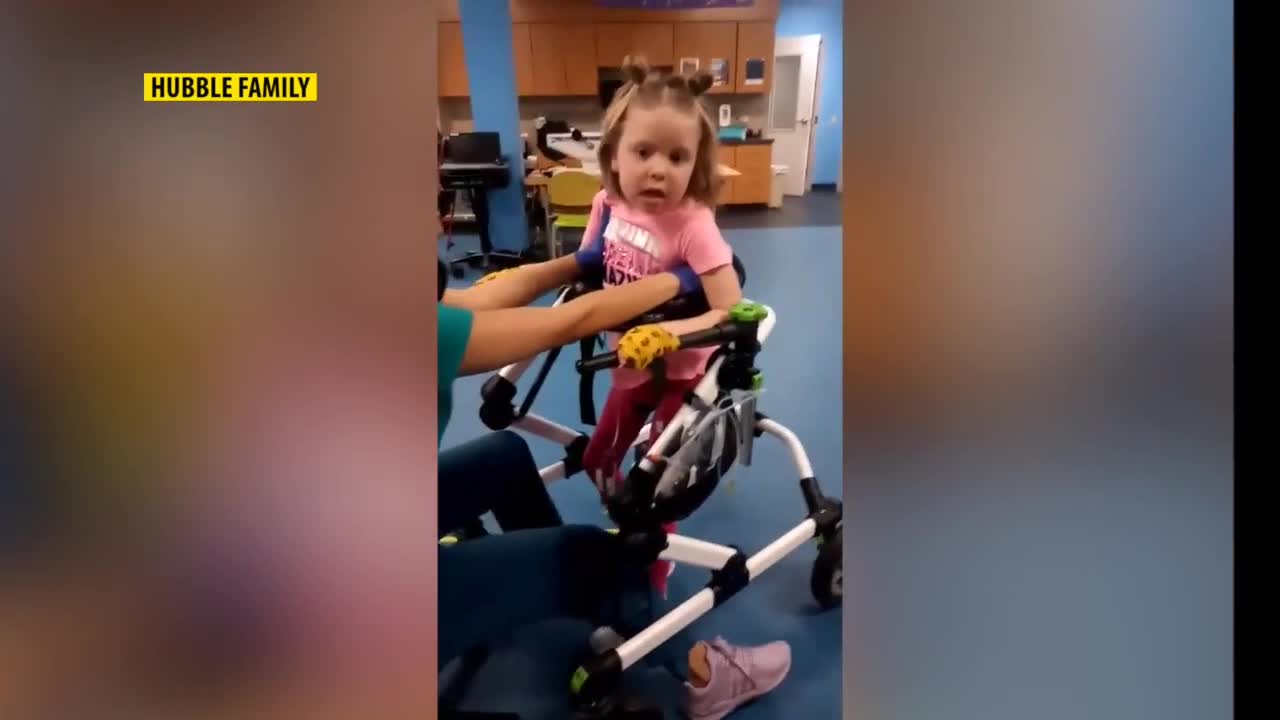 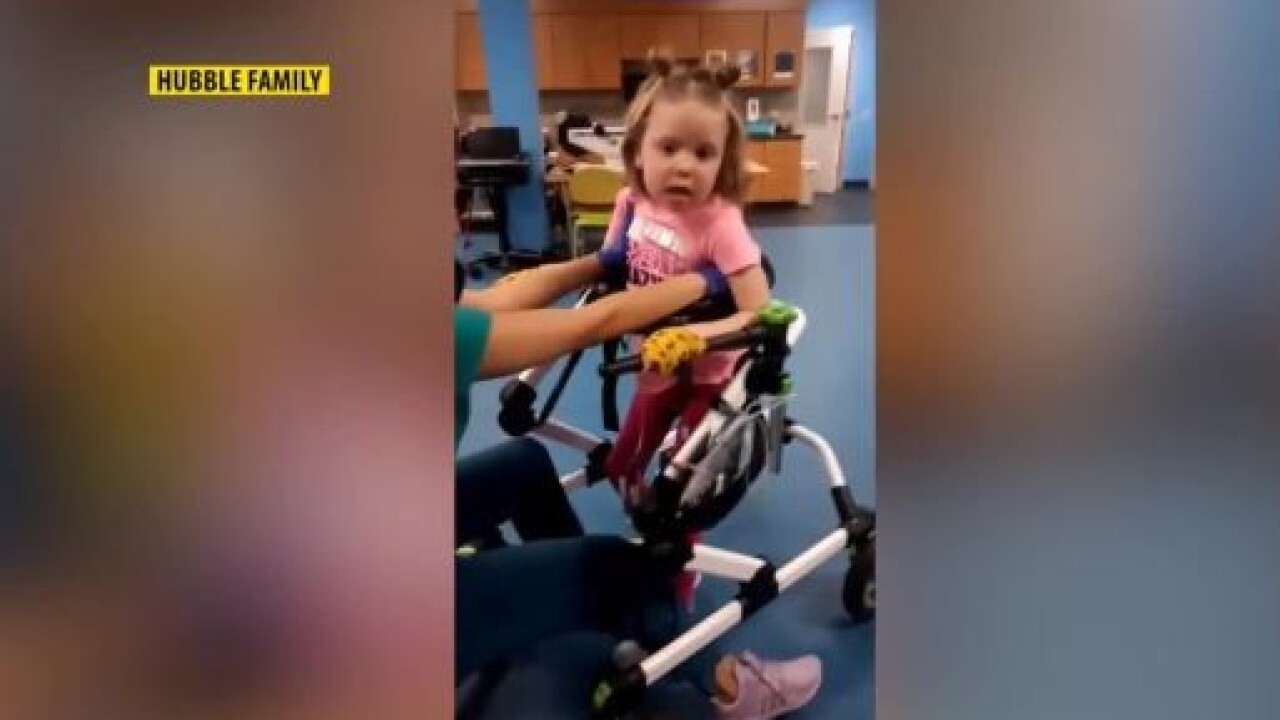 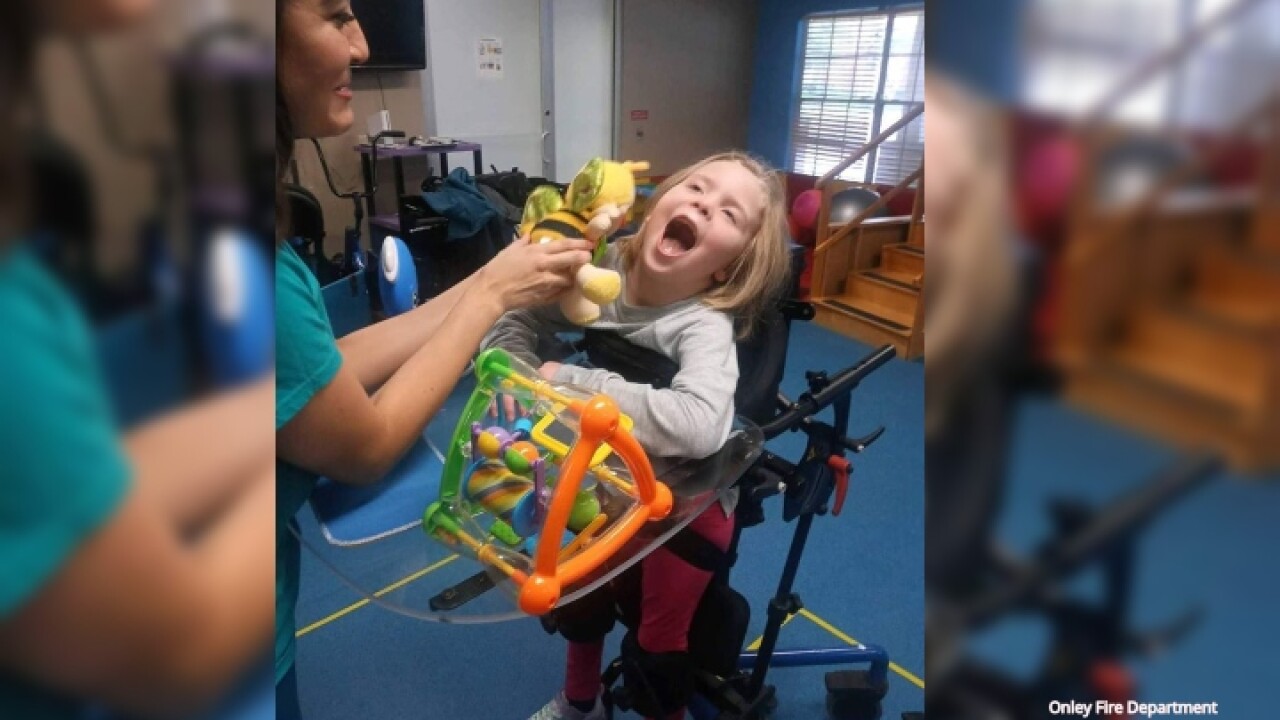 The road to recovery is continuing for the young girl who was hit by a vehicle and seriously injured while exiting a school bus near Whitefish in November.

Jordana Hubble has been in recovery at Nexus Children's Hospital in Houston since Jan. 20.

A social media post from Sierra Hubble states that 6-year-old Jordana -- who at one time was in a coma -- has been pulling herself up and will soon start using a walking frame.

Jordana's team of doctors in Houston said last week that she was considered to be in a "minimally conscious" state.

Rather than being in a continuous coma, she was suffering from what her doctor called a Disorder of Consciousness, which is a product of her Diffusal Axonal Brain Injury.

Jordana has also been smiling and laughing and at times, appears to recognize family members.

The family has said that they're optimistic about her treatment at the Houston hospital.

So far, no charges have been filed in this case.