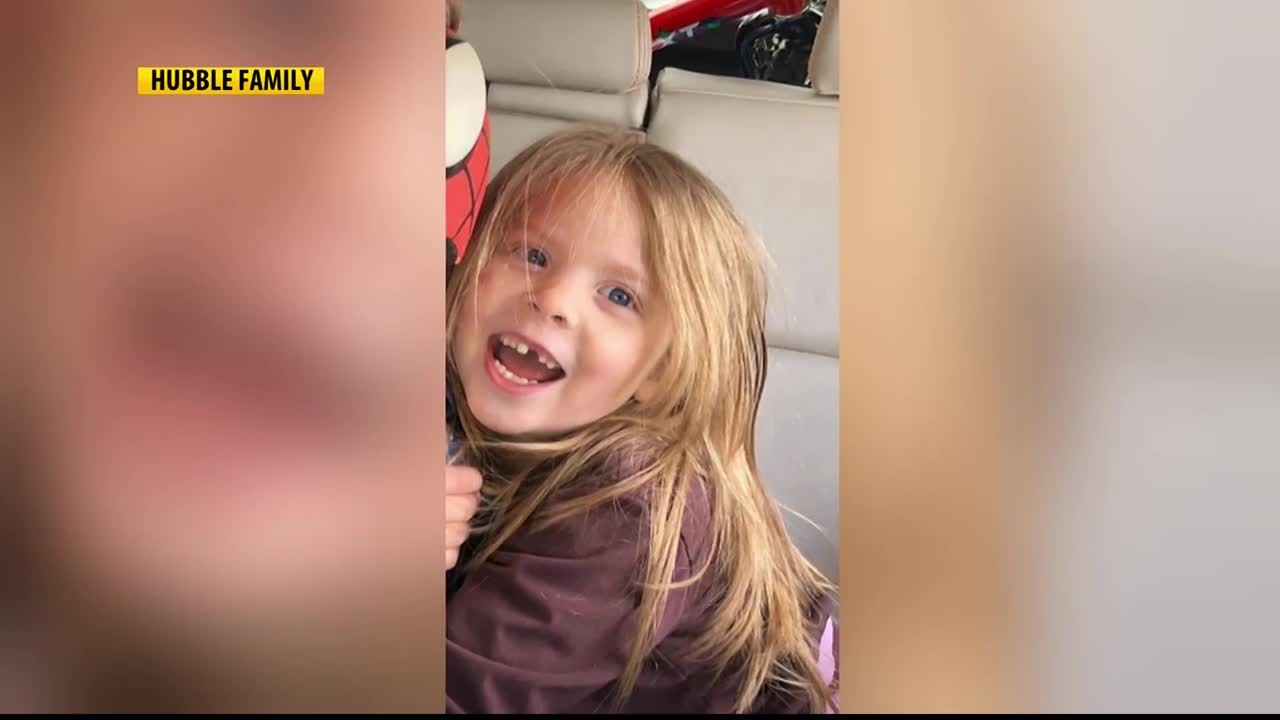 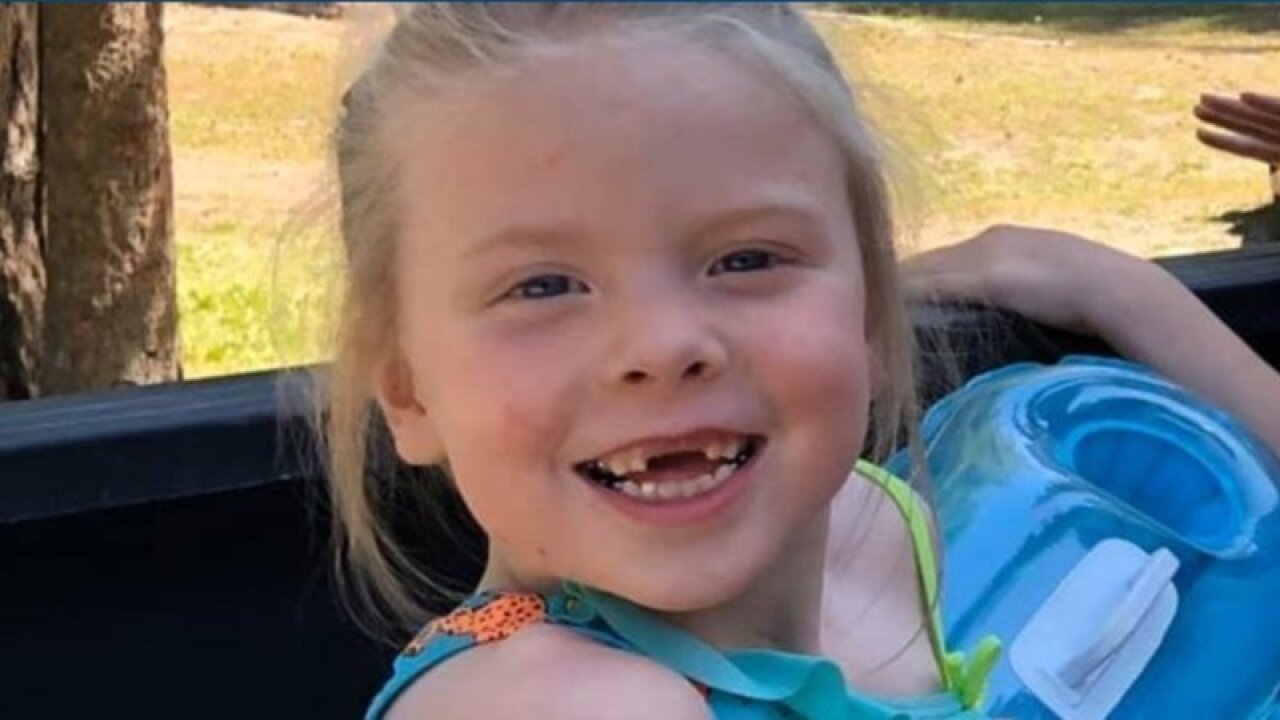 KALISPELL — A young girl was hit by a vehicle while getting off of a school bus has been accepted into a coma emergence program in Houston, Texas.

Six-year-old Jordana Hubble and her family leave for Houston on Monday. The family tells MTN News that Jordana remains in critical condition but is breathing on her own.

Jordana was struck by a vehicle in November near Whitefish after a driver failed to yield to stop sign on a school bus. Charges have yet to be filed for the driver who hit Jordana, pending toxicology results.