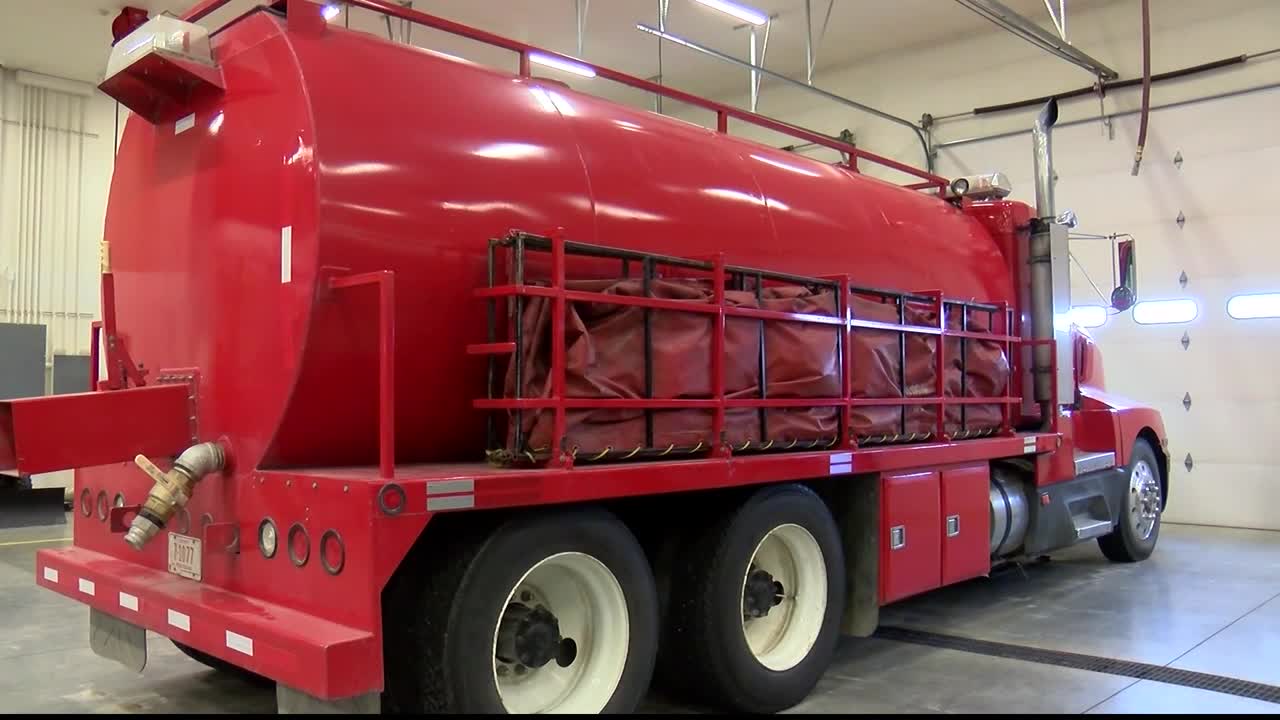 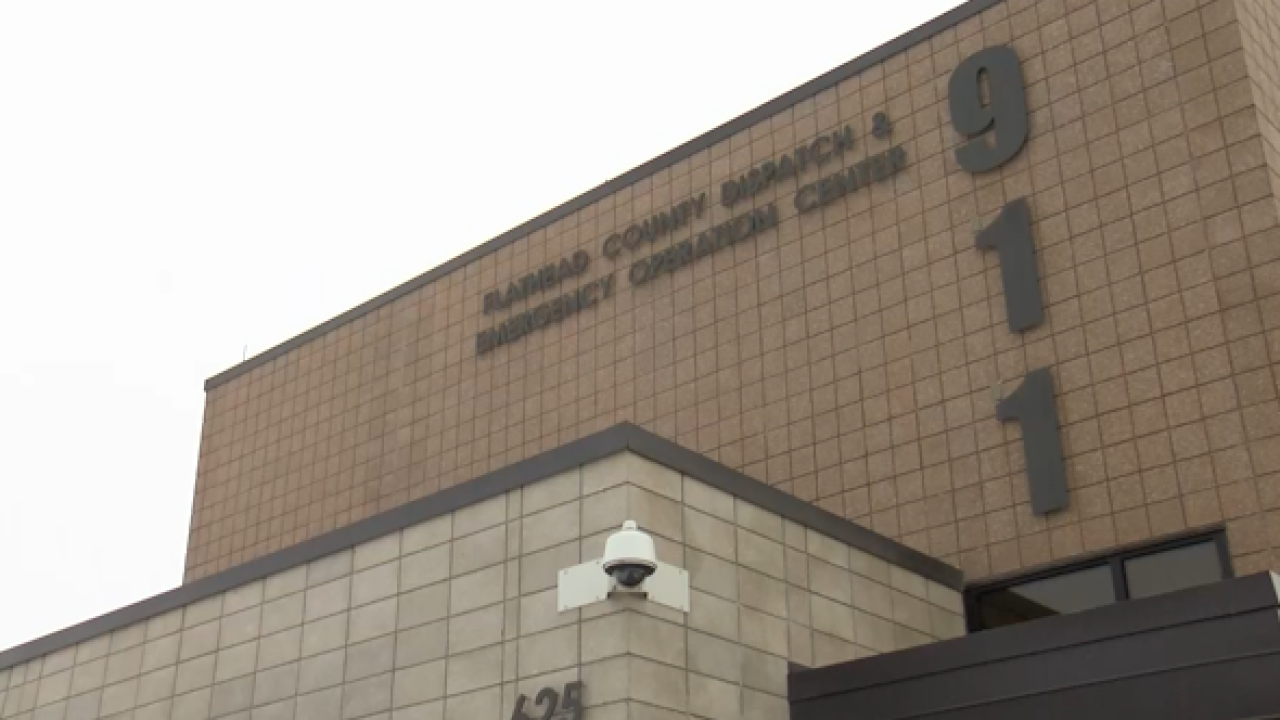 WHITEFISH — The number of volunteer emergency responders are dwindling and that's starting to take a toll on first responders around the Flathead Valley.

Olney Fire and Rescue Chief Jordan Carr says their department has five volunteers, making it impossible to have an ambulance service, relying only on mutual aid.

"Whitefish is our ambulance. So, they'll come out and assist with medical and we're just first aid for them. But any sort of fires it's all on us," said Chief Carr.

Since Olney has to wait for Whitefish's ambulance there is sometimes a delay in response, putting an extra strain on the Whitefish Fire Department.

"We're staffed with five per day with a minimum of staffing of four, which really makes it difficult," said Chief Paige. "Running the ambulance, every ambulance call takes two people. We often have back to back ambulance calls leaving the station unmaned."

Gillman explained that last year the department tried passing a $450,000 bond request, hoping that if passed, they'd be able to staff 24 hours a day, seven days a week. Unfortunately, the measure didn't pass.

"We've cut back to Monday through Friday, seven to five," said Gillman who recounted a time when Smith Valley's lack of staff cost them precious response time to a fire.

"The length of time it took me to get some paperwork done and go out and get in my car to drive into town, somebody would've already responded and the call was close enough to the station that we had someone there immediately," said Gillman. Luckily, it was OK. The homeowner got the fire knocked down before we got there, but still it could've been a bad situation."

Jordan Owen with Flathead Emergency Services thinks volunteerism is down for several reasons including the demanding hours and training that conflicts with the volunteers jobs. But he also thinks it's a shift in our culture.

"Volunteerism is not necessarily in our culture anymore. And so, the newer generations sometimes aren't following in the footsteps for that volunteerism, community service etetera," explained Owen.

Chief Carr, Paige and board member Gillman are all actively looking for more volunteers -- especially as population rises in the Flathead.

"Because the demand for emergency services becomes so great with new population growth, within the county, with the same level of volunteerism, it does tax and put pressure on those that are trying to do the right thing," explained Owen.

If you're interested in volunteering in any way please contact your local fire department to find out training hours and requirements.