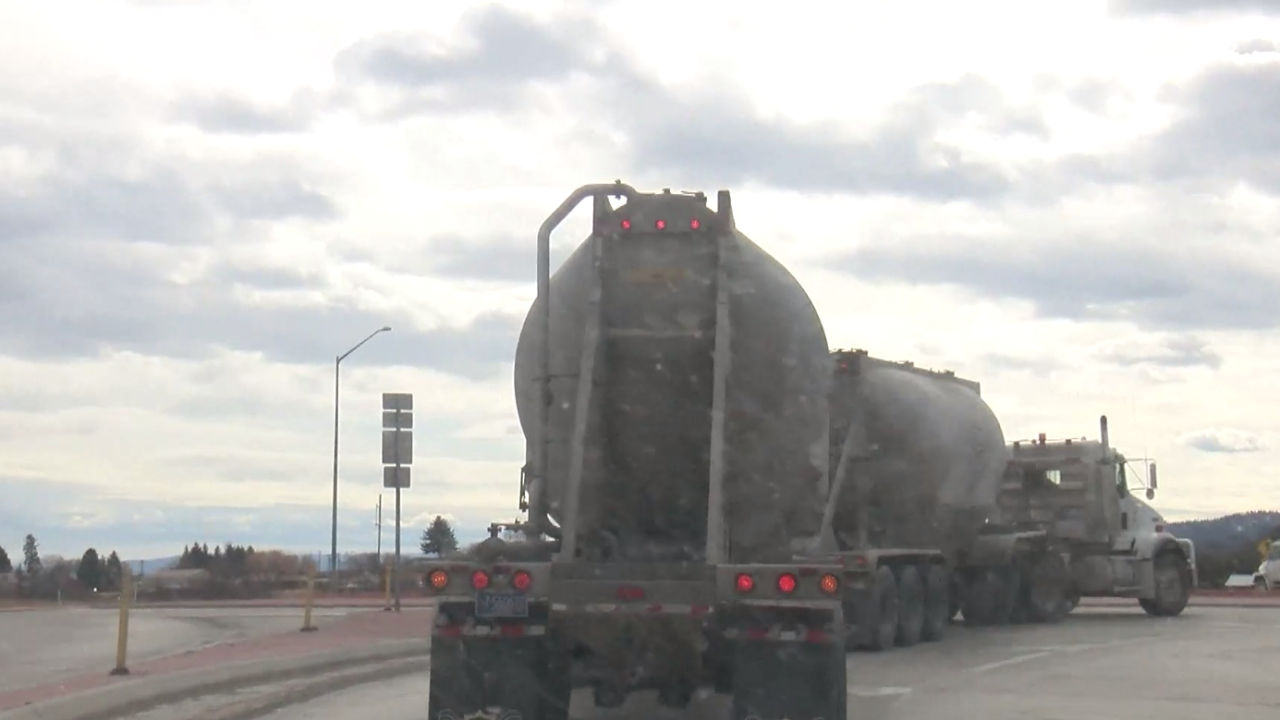 MTN News
<i>The Montana Department of Transportation is looking to replace the Foys Lake roundabout in Kalispell due to serious traffic concerns. </i>

KALISPELL — The Montana Department of Transportation is looking to replace the Foys Lake roundabout in Kalispell due to serious traffic concerns.

"Instead of the full four-lane build out with the interchanges, we decided to build two lanes with roundabouts as a way to get the project going," Schmidt said.

He told MTN News that roundabout was built to last until 2030, however residents like Wayne Ercoline are already experiencing serious traffic issues with thousands of cars going through the intersection.

"There's a lot of traffic on it and that's bothersome occasionally," said Ercoline.

The traffic Eroline is talking about backs up and creates a lot of extra noise for people like Nancy Edwards who lives right by the roundabout.

"It's noisy, I think you kinda get used to it after a while. But it is nice when the traffic is gone, that's when you can really enjoy your surroundings, it's a lot more quiet," said Edwards.

With all these concerns Schmidt says MDT is looking at reconstruction options now.

"You'll have interchanges similar to what you see at Three Mile Drive where bypass traffic is through traffic and on and off-ramps," said Schmidt.

"I think that's a good idea. You know, going on 93, traffic gets backed up on Reserve. Could be the same problem there, so you could just get around 93 without stopping," explained Boeky.

Schmidt says construction on the million-dollar project funded by a grant could start as early as this fall be complete by 2022.

The MDT will continue working with engineers to complete the design for the project.