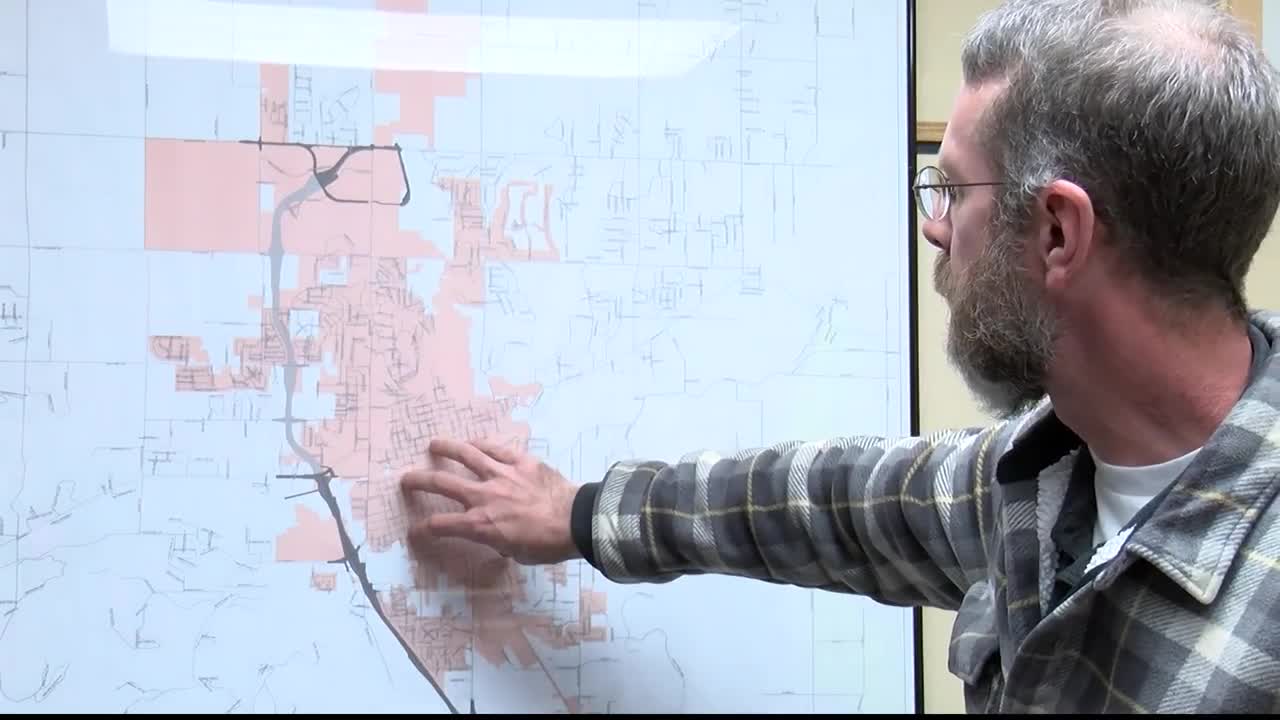 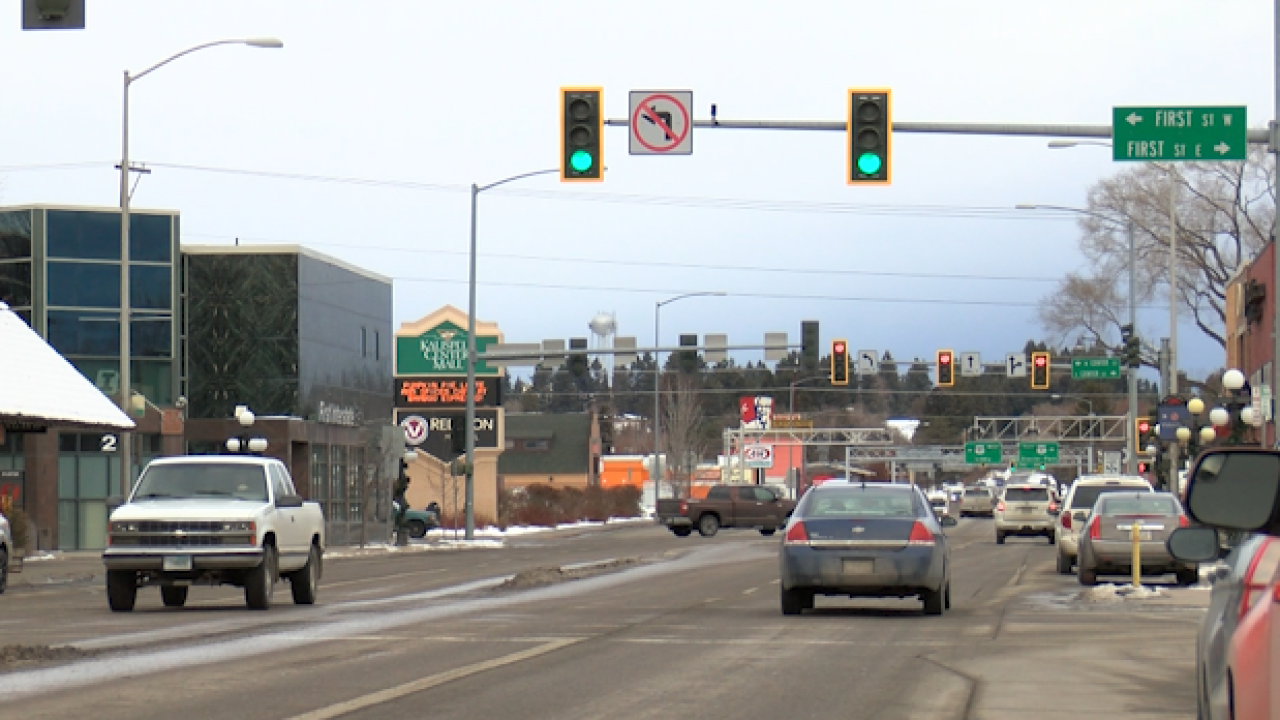 Senior Traffic Engineer Tom Tabler says the last time Kalispell put together a plan like this was in 2008, before any major population growth. He's worked for the city for the past four years and has seen first hand the tremendous growth.

Flathead County has grown by 11,000 people in the past decade, according to US Census numbers and Tabler says that the city needs to grow and adapt with it. The new plan looks at what can be improved over the next 20 years around the city. Tabler says that new roads, sidewalks and bike paths are all a part of that plan.

"We could definitely use some sidewalks around the schools and stuff like that for pedestrians," said Tablert. "Look at a bike path system for what's in place, what roadways might we have room to put dedicated bike paths on and how those all connect."

Starting in February citizens will have a chance at an open comment period to discuss their areas of concern around Kalispell. According to Move 2040's website, the first public comment meeting will be on Feb, 12 from 6 p.m. to 7:30 p.m. at the Chamber of Commerce in Kalispell.