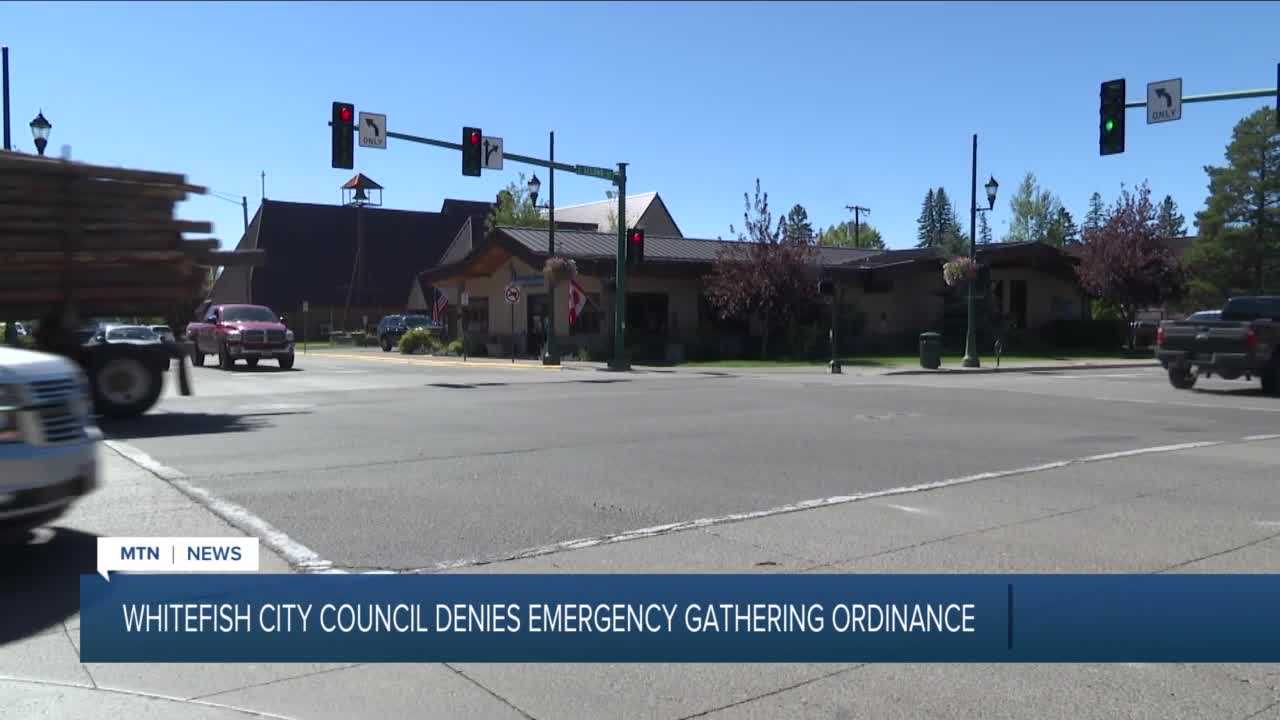 The Whitefish City Council voted to deny an emergency gathering ordinance that was being proposed for the downtown area. 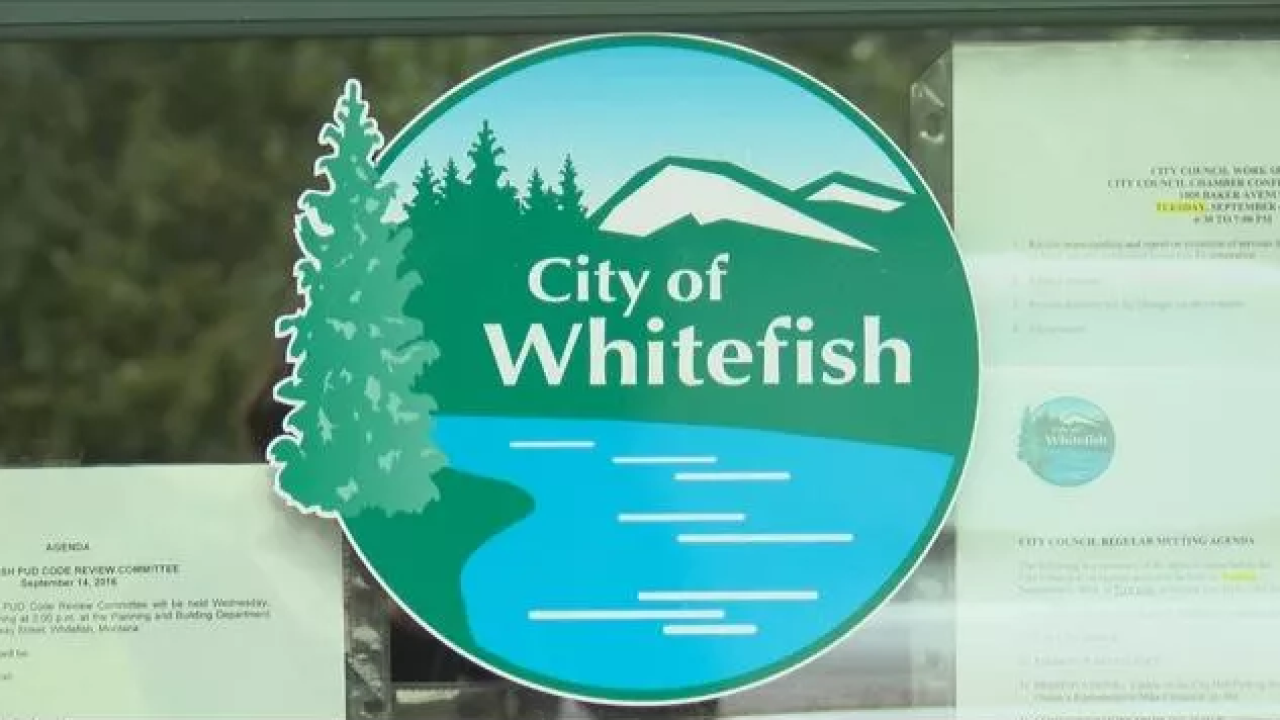 The Whitefish City Council voted to deny an emergency gathering ordinance that was being proposed for the downtown area.

The Whitefish City Council will vote Tuesday evening on an emergency gathering ordinance that's being proposed for the downtown area.

Whitefish City Manager Dana Smith tells MTN News that this comes after protests and demonstrations have taken over the sidewalks on Baker Avenue near Whitefish City Hall.

She says the biggest concern is safety, explaining that demonstrators often prevent pedestrians from using the sidewalk and that flags often block drivers from seeing around corners. Smith also says the hope is to limit loud noises and protesting at night as many protests around the country have turned violent after dark.

If passed, the ordinance would prevent large groups from demonstrating between 7 p.m. and 7 a.m. Smith told MTN News the goal is not to prevent people from free speech but rather to keep people safe while they're demonstrating.

"What we're looking at is still providing the community and any individual the right to peacefully assemble, and protest and expression," she explained. "But it's in a reasonable time, place and manner."

Smith says that if there are groups larger than 75 people, than a permit from the city would be required in order to demonstrate. She also noted that the Whitefish Police Department has been working overtime to provide support and mitigate the protests.

If the ordinance is passed, Smith says anyone in violation, could be charged with a misdemeanor citation.