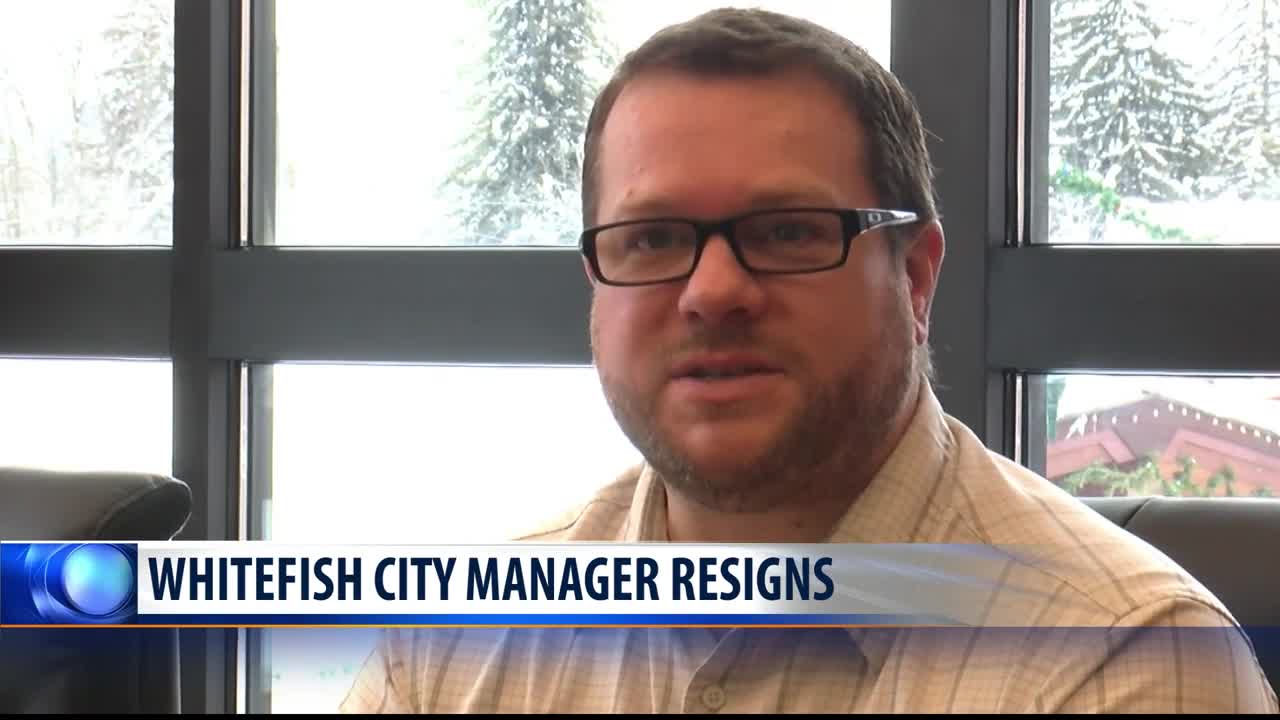 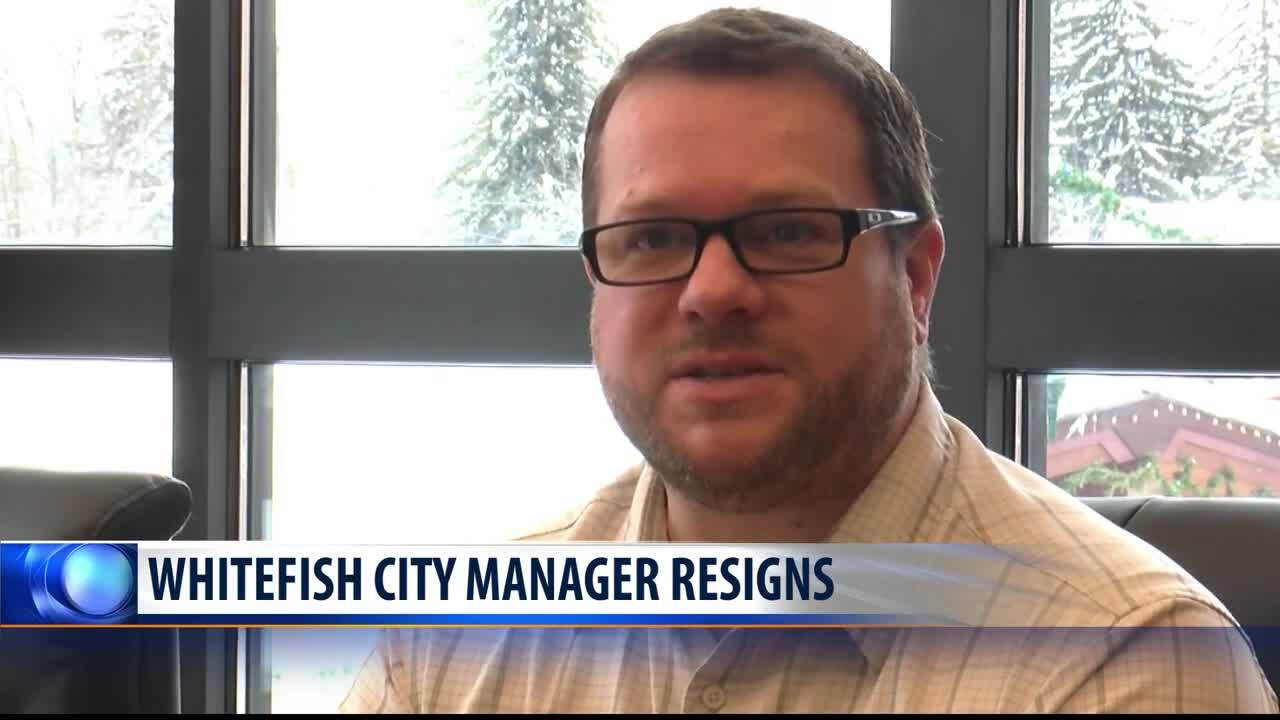 The Flathead Beacon reports that Mayor John Muhlfeld announced Hammatt’s resignation in a news release but provided no additional details behind the decision.

The city will consider appointing her as interim city manager at its Sept. 16 Whitefish City Council meeting.

Hammatt stepped into the role as Whitefish city manager in February 2017.

Calls to Mayor Muhlfeld have not yet been returned.