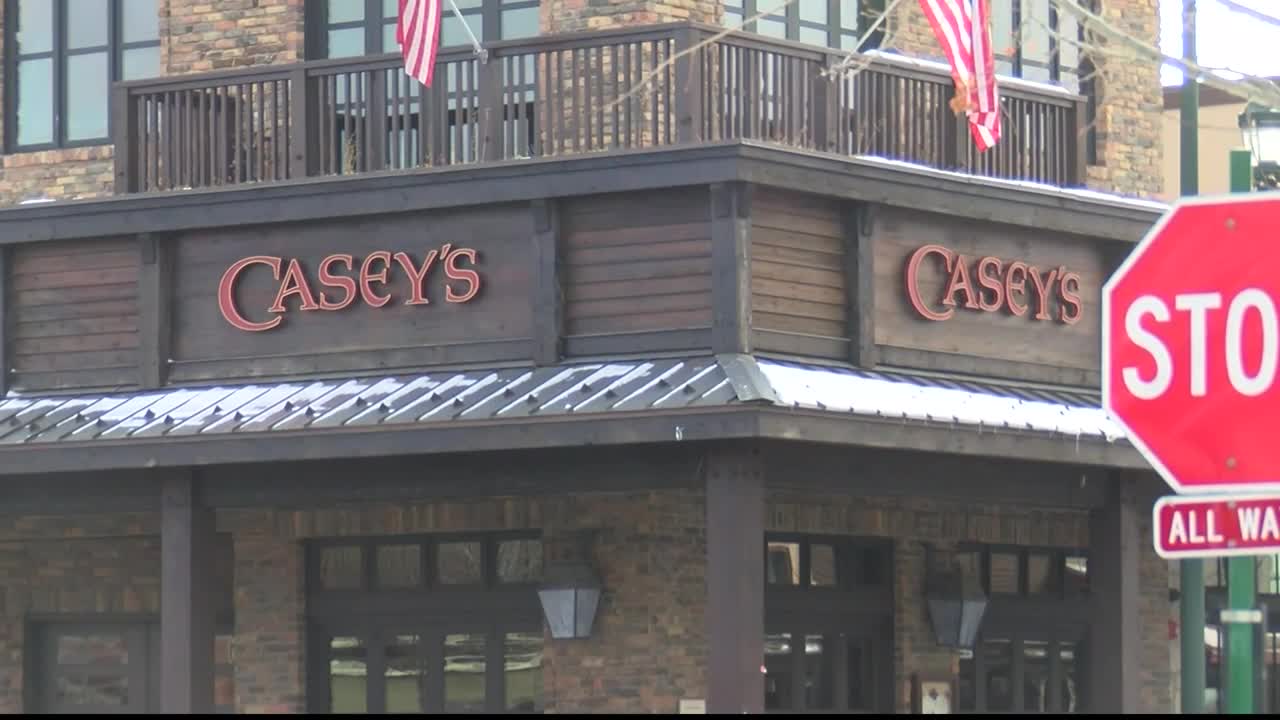 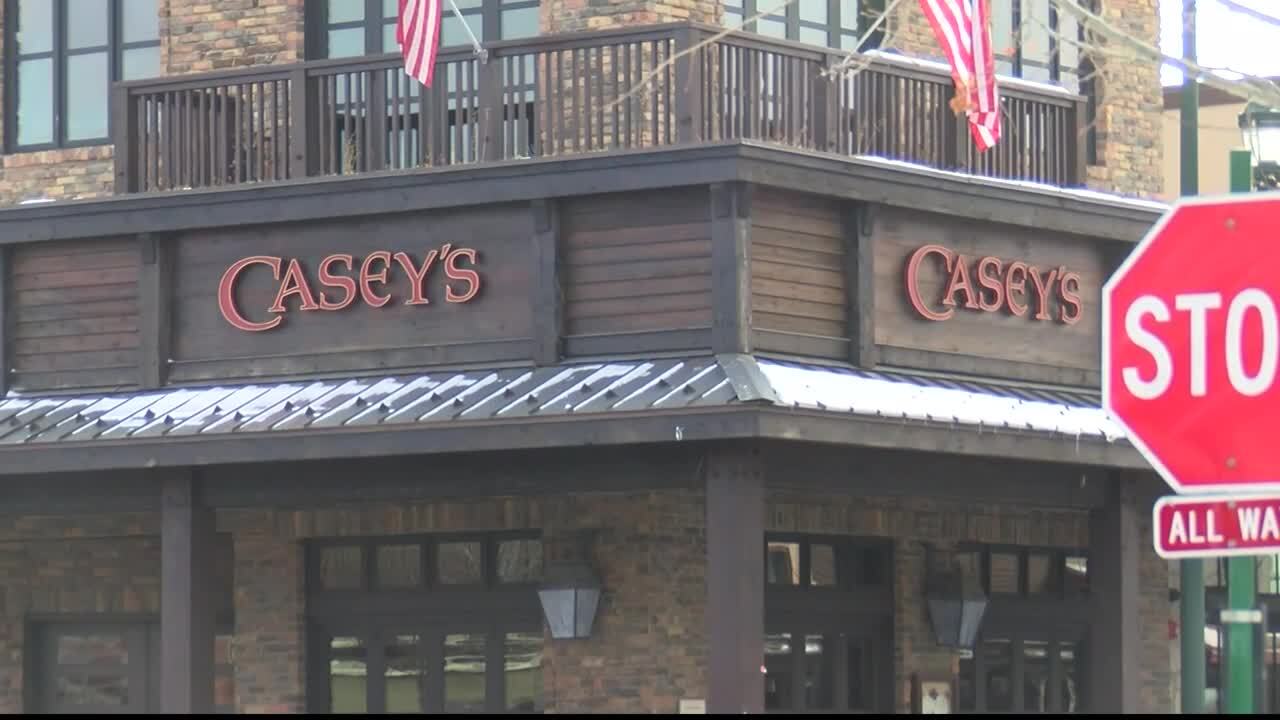 WHITEFISH — An investigation is underway in Whitefish after three female patrons were taken to the hospital after collapsing at Casey's bar early Sunday morning.

According to the Whitefish Police Department, the three females either collapsed or lost consciousness while at Casey's on Oct. 27.

They were taken to North Valley Hospital, treated, and released. The females did not know each other.

Whitefish PD reports the only known substance detected through the initial investigation was alcohol, but evidence has been submitted to the Montana Crime Lab for further analysis.

Police say both the victims and Casey's Bar are cooperating with the investigation.

In a Facebook post, Casey's wrote they are committed to providing a safe and enjoyable environment for their guests, and that they have extensive security measures in place.

The Whitefish Police Department says they will provide more details once the investigation is complete.