Young child hospitalized after being hit by vehicle near Whitefish 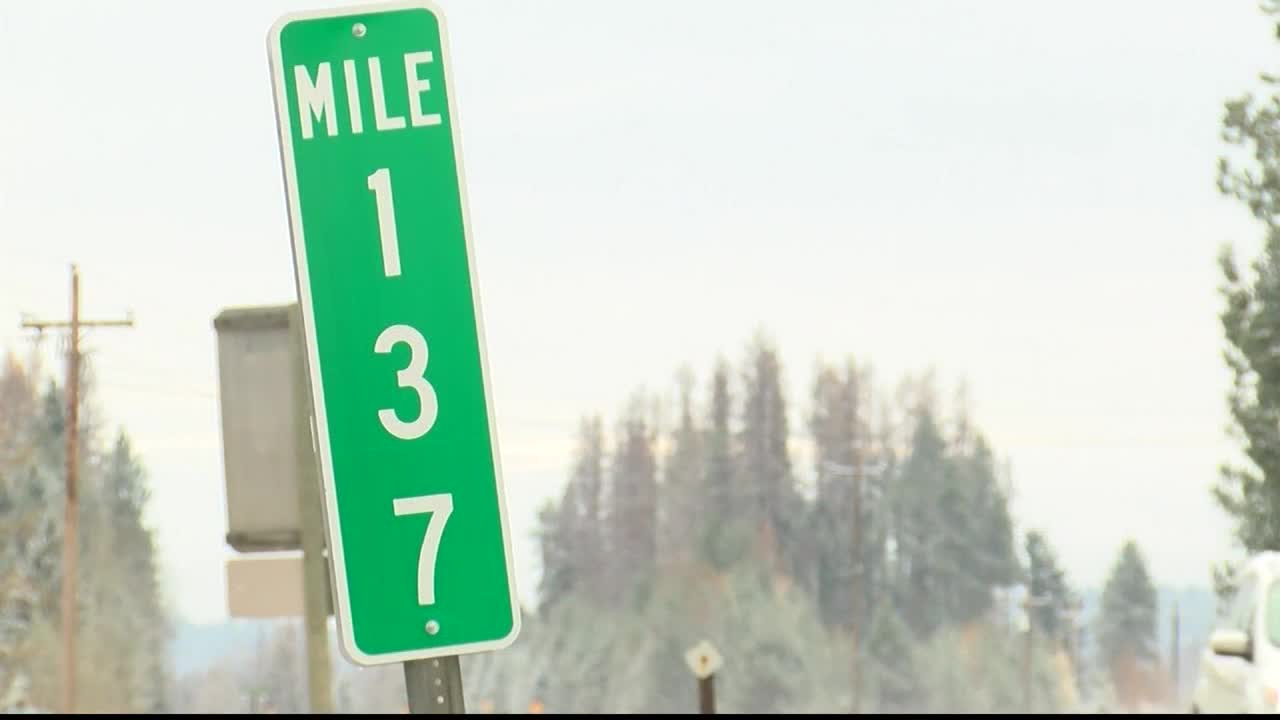 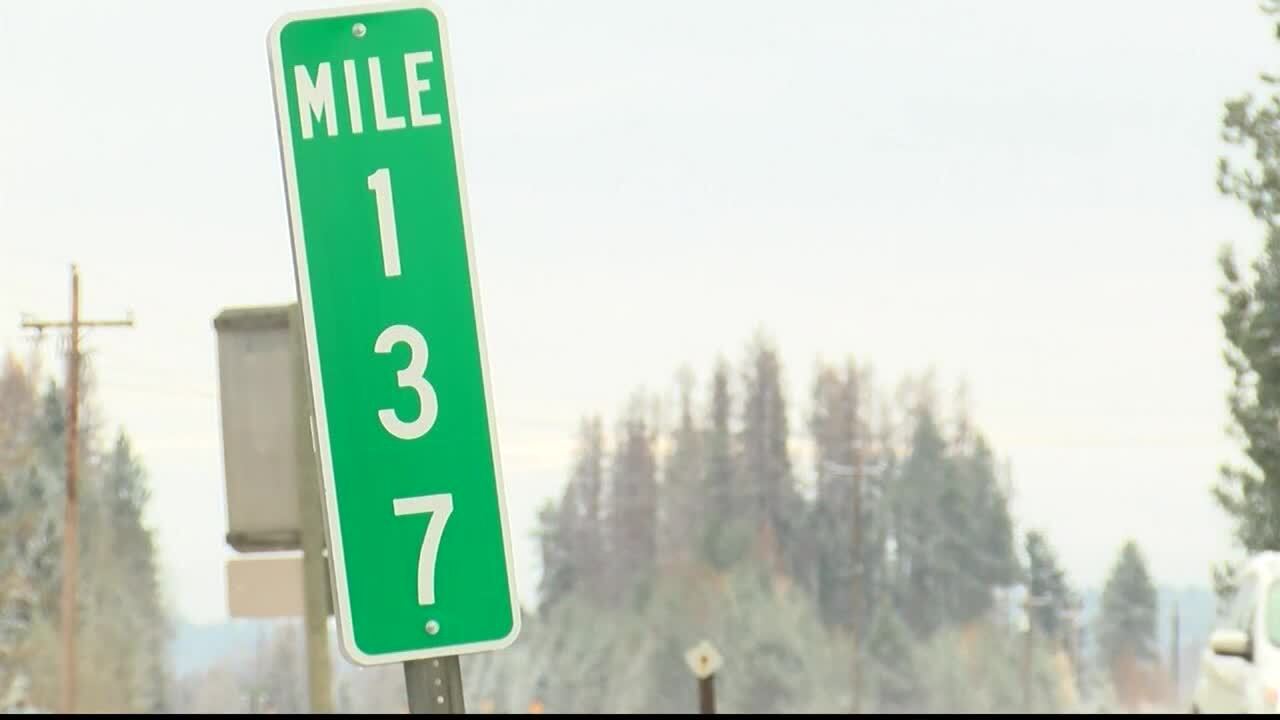 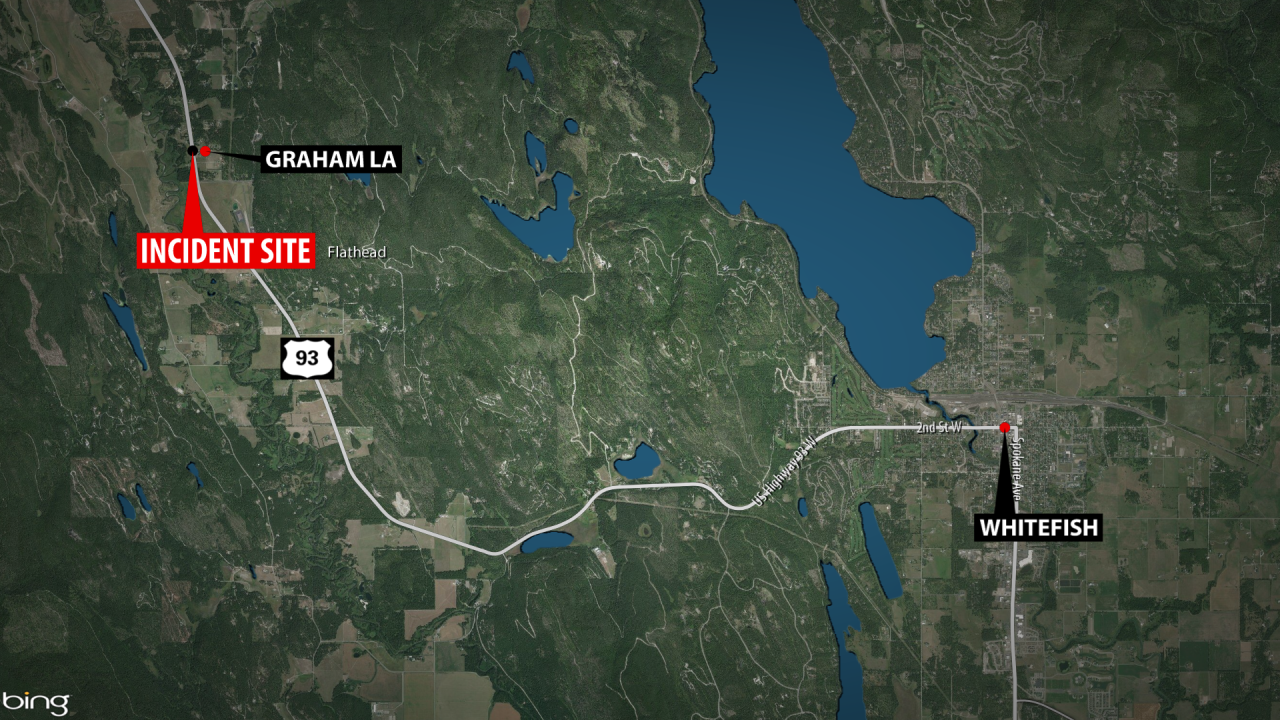 WHITEFISH — A child was hit by a vehicle north of Whitefish on Tuesday afternoon after exiting a school bus.

Montana Highway Patrol Captain Chad Dever says a driver failed to stop for a school bus -- which had its flashing lights on and a stop sign up -- at around 4:45 p.m. on U.S. Highway 93 near mile marker 137, near the intersection with Graham Lane.

The driver was traveling around 25 mph when the vehicle struck the child. Dever told MTN News that charges in the incident are still pending and that the driver has not been arrested.

The 6-year-old child was taken to an area hospital and is suffering from a traumatic brain injury. The MHP is still investigating the incident and no further information is being released at this time.

“I’d like to just remind everyone to stop for school buses when they activate their red flashing stop signs on both sides of the road, and take extra time especially during these winter weather conditions to allow yourself to stop and let our kids get safely to their destination,” Dever’s said.