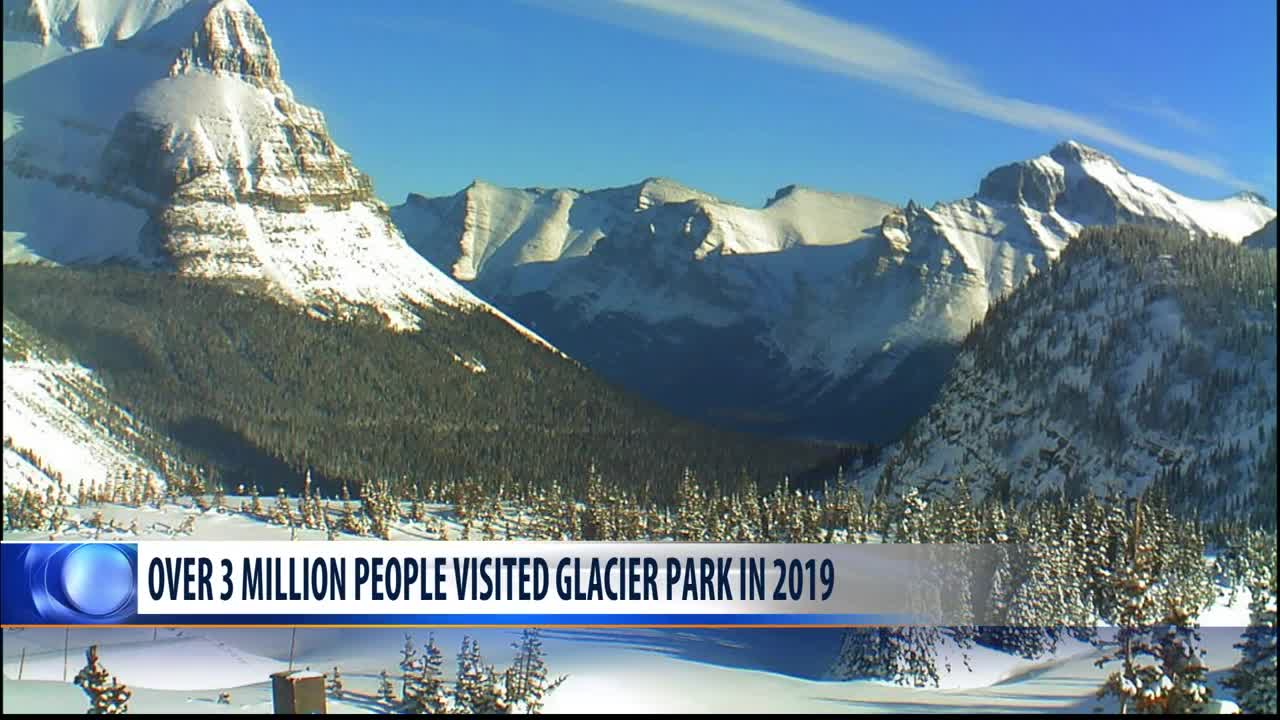 It was on track to beat that record after a rush of people visited the park before the snow started.

Now, 2019 will go down as the second-busiest season, and only the second time Glacier has topped the 3 million mark.

Weather has certainly taken its toll on visitation in Glacier National Park. Although this was the first "fire-free" season in a couple of years, the long winter and wet spring got summer off to a slow start.

Then, fall construction closed the west side of Going to the Sun Road, followed by snow and cold that's shut most of the park down weeks early.

However, September visits made up some of the difference before all that happened. Nearly 500,000 people went through the gates last month, a jump of 12% over last year. That pushes this year's total to 3,000,067 people.

The all-time Glacier visitor record is more than 3.3 million people, and that was set in 2017. That record is out of reach now because fewer than 20,000 people typically visit the park each month once the winter season begins.