"Loss of an era:" Colstrip power unit 1 shuts down, unit 2 soon to follow 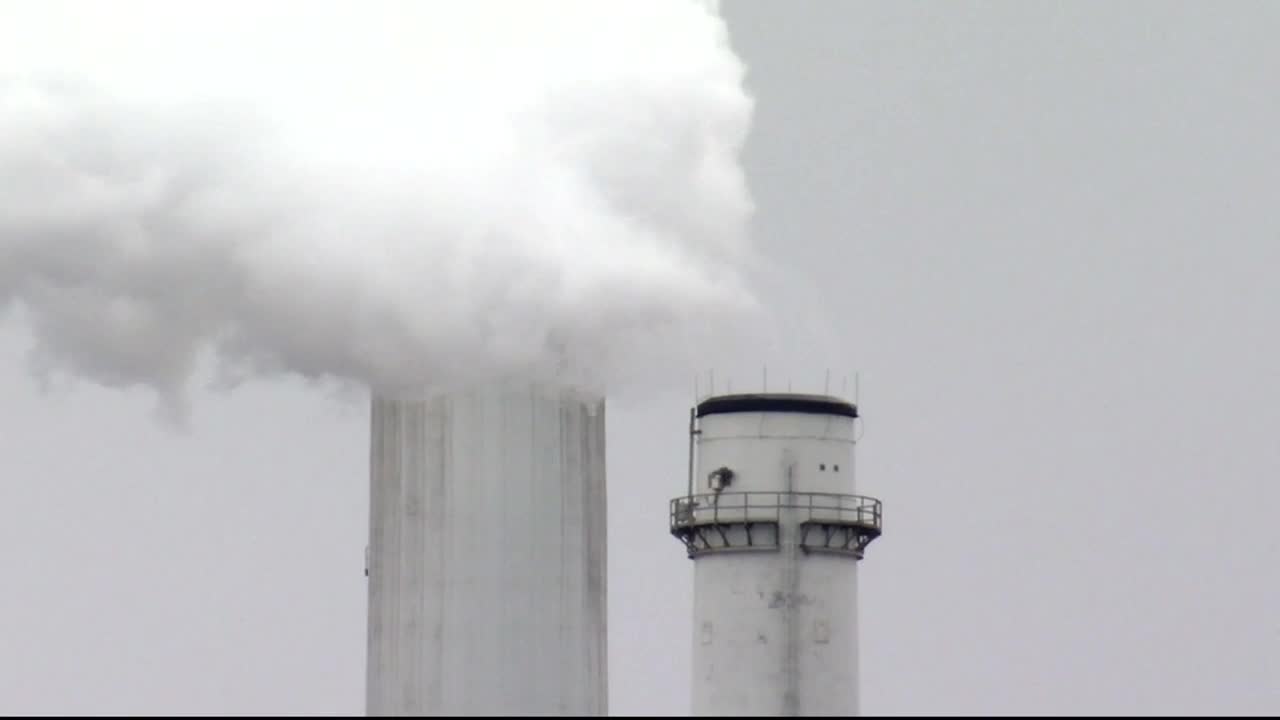 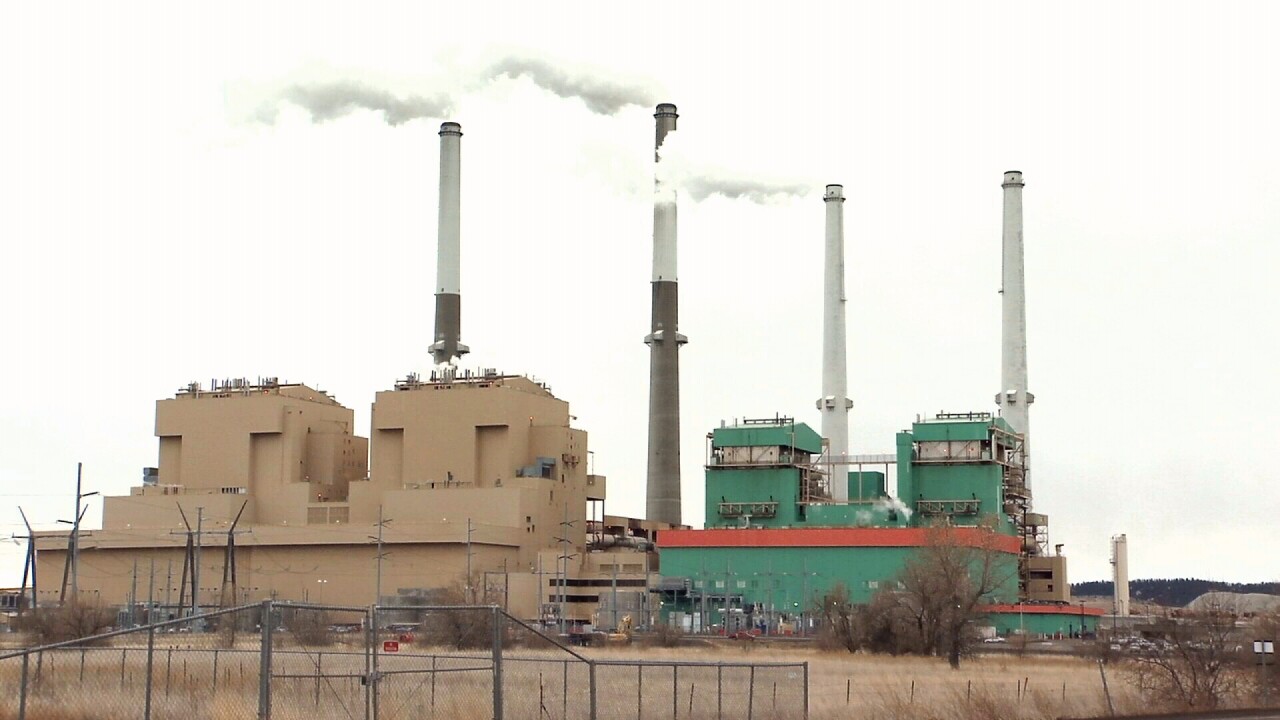 With the start of this new year, Colstrip's power unit 1 shut down, a pinnacle moment in the area's long history in coal-fired power.

Last year, co-owner Talen Energy announced its two oldest units, both 1 and 2, would retire in 2020 because the units were no longer economically viable. Unit 1 was shut down Thursday morning, while Unit 2 is expected to shut down in a few days.

And for many residents, the change is hard to see.

“Well it’s kind of a lost era,” said Colstrip resident Leo Conner. “I mean you know it’s been here for over 30 years.”

Conner has lived in Colstrip for years, and says he works at the Rosebud coal mine. He says, he sees first hand the impact the closure has on the town he loves.

“It’s a very close-knit community, so I think with the plants going down it’s going to be a sad day,” said Conner.

Construction on the first two plants got underway in the mid-1970s, and it ushered in a new era for Montana’s energy sector.

The town of Colstrip boomed and so did jobs.

Talen announced last June that it was closing its two older units permanently by the end of the year. The announcement follows previous plans to keep the units open into 2022.

"Every city and town within the state of Montana is extremely dependent upon affordable reliable electricity," said Williams.

But decades later, Colstrip has struggled against pushes to increase investment in renewable energy in the Pacific Northwest, with rising competition from cheap and abundant natural gas.

Still he says, Colstrip will power on.

“We will move forward. We will continue to do the good things that we will do. That’s been my attitude, and I’ve been here a long time,” he said.

Last October, PacifiCorp said it plans to pull out of units 3 and 4 in 2027, nearly two decades earlier than originally planned. Puget Sound Energy has a similar timeline.

NorthWestern Energy is the most bullish on Colstrip's future, saying the plant could continue operating through 2042. The utility has also proposed buying a larger share of Colstrip's power from the other owners, though that action has not been approved by the Montana Public Service Commission.