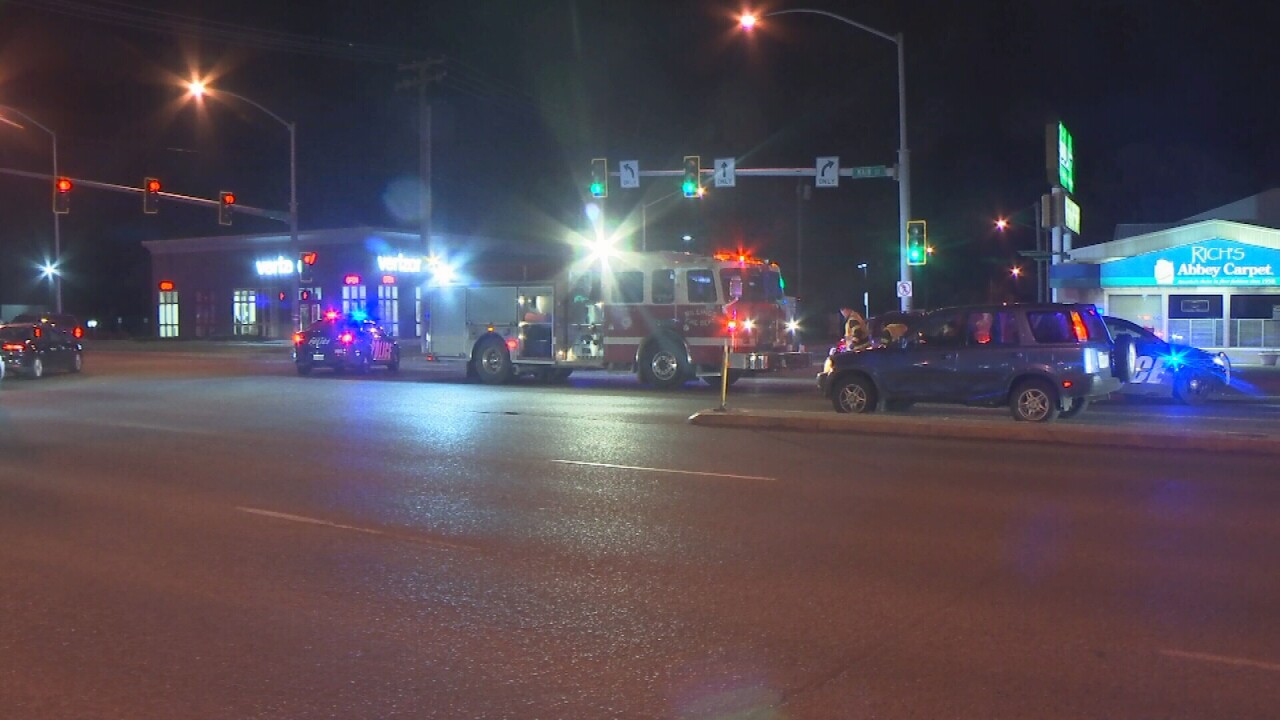 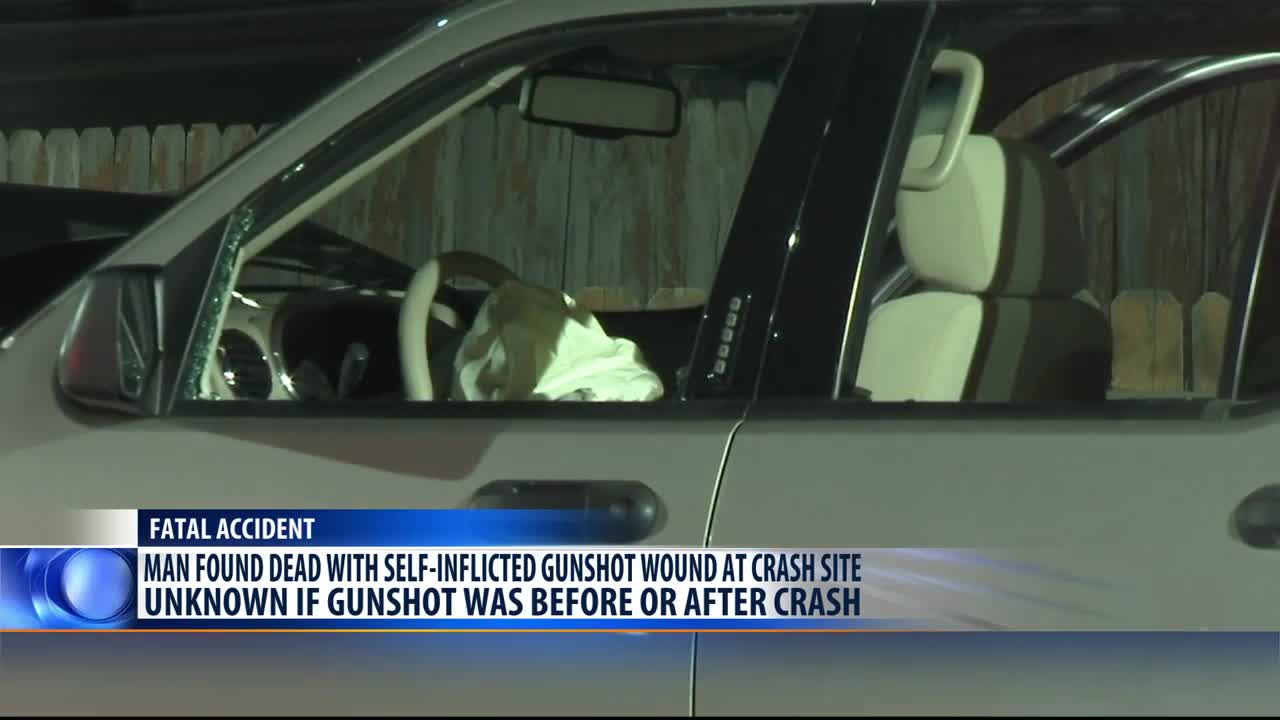 A man was taken to a local hospital with a head injury Friday night after he was dragged under another car in an apparent road-rage incident, Billings Police Lt. Brian Krivitz said.

The incident began around 6:30 p.m. when a Pontiac Vibe heading north on Main Street cut off a Dodge Ram pickup truck, then stopped at a light at Hilltop Drive, Krivitz said.

The driver of the Dodge Ram stopped behind and got out to confront the other driver. The Pontiac Vibe driver became frightened and pulled away, and the other man was caught on the vehicle and dragged under, Krivitz said.

Police are investigating, and Krivitz said he's uncertain if charges will be filed.