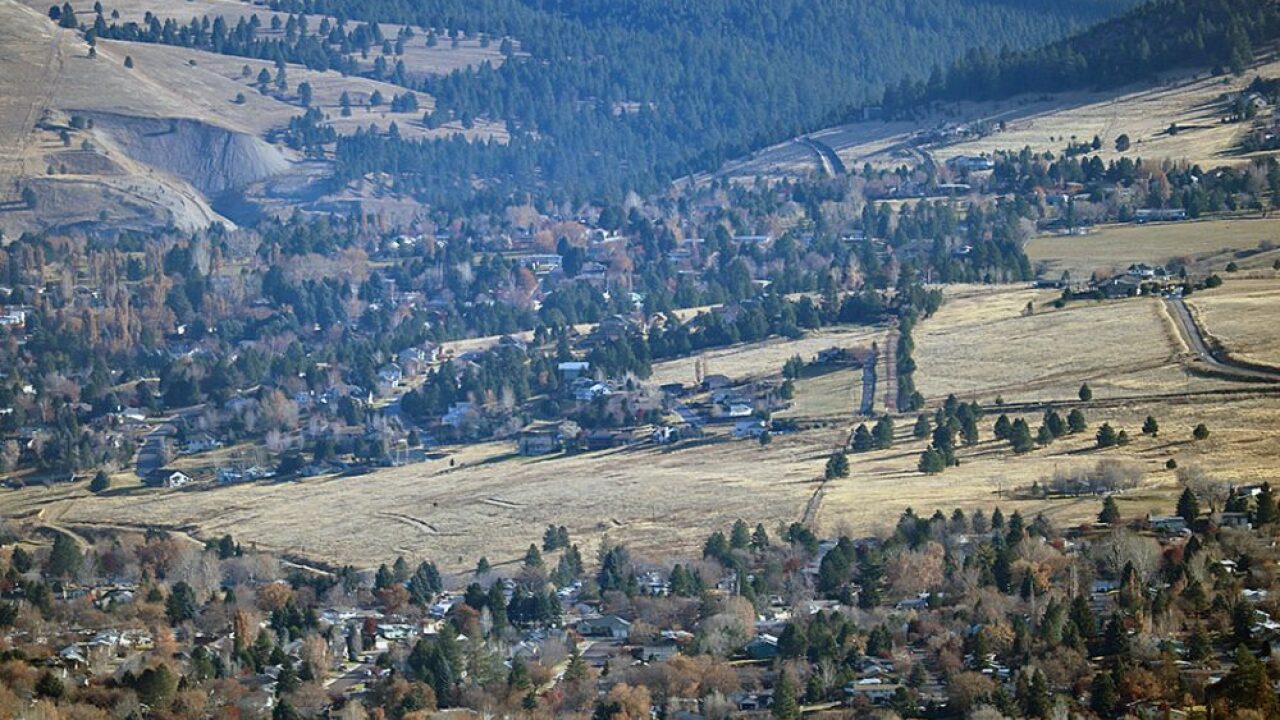 MISSOULA — Acknowledging the concerns of neighbors but citing the need for housing, the Missoula City Council on Monday approved a 64-unit housing development in the South Hills, ending a debate dating back to last December.

The units, located within 32 townhomes, are slated west of Hillview Way and south of 39th Street.

The council voted 6-4 to approve the controversial project, albeit with three dozen conditions.

“This one has been rife with procedural issues,” Mayor John Engen told the council. “You can vote yes or no, but we are where we need to be in the process.”

New debate surfaced in committee on Nov. 20 concerning road widths, whether they should be public or private, and issues around potential runoff and long-term maintenance.

The council resolved many of those issues over recent months with a number of conditions and options before sending the project to Monday’s final vote. Hillview Crossing Missoula LLC proposed the project and must meet all conditions for the project to advance.

Julie Merritt, who voted for the proposal, said the controversy boils down to balancing the city’s need for housing with perceived impacts.

The proposed area is currently surrounded by existing housing and residential zoning. It also complies with the city’s growth policy, which recommends a land-use designation of between 3 and 11 residential dwellings per acre.

Under the conditions, the developers must develop several trail easements, allow for a “no build” easement between specific units, and install a storm-water system to capture anticipated runoff, among others

Advocates contend the project meets all city requirements and will provide needed housing, though opponents fear the project will impact downhill neighborhoods.

At least 20 residents who live in the area sat for the entire council discussion, with most of them providing public comment opposing the development based on everything from potential water runoff to sloped roads and earthquakes. Several raised concerns over traffic as well, though Hillview Way is currently at less than 50 percent capacity.

“I don’t think this project should go forward,” said council member John DiBari during extended discussion of the proposal. “It’s an incredibly risky proposition for the city to knowingly and willingly get itself involved in – and to involve the residents of the proposed development and the taxpayers of Missoula.”

But other council members disagreed, saying the project represents a compromise.

“Is it perfect? No. Is it ideal? No,” said council member Heather Harp. “But it gets us closer to what we have in terms of a mission in this community to make sure we provide housing for our community.”