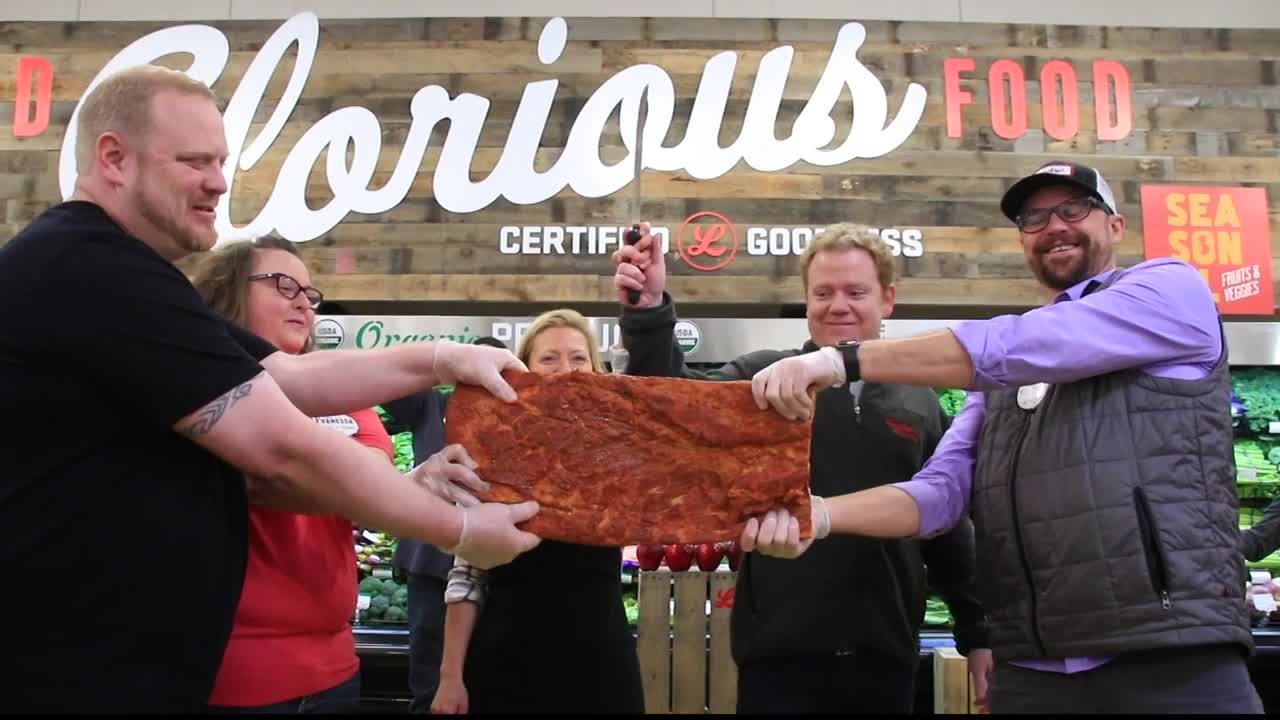 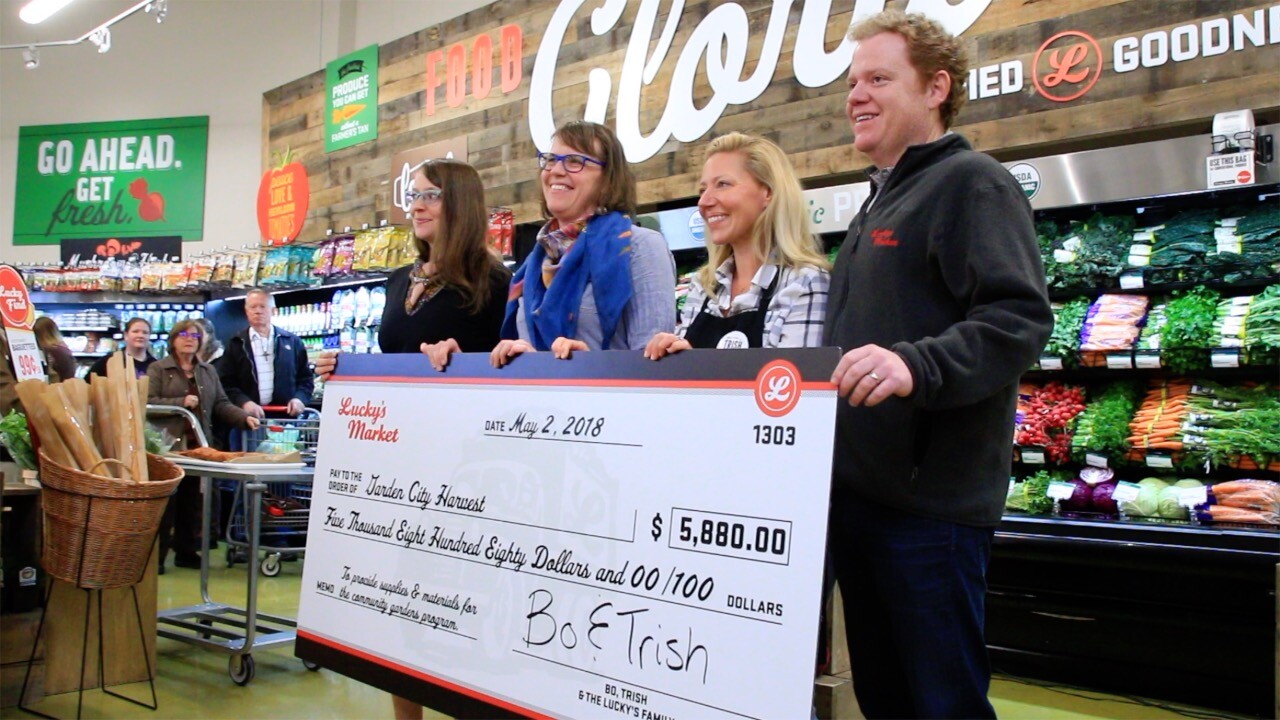 MISSOULA — The announced closure of the Lucky's Market in Missoula not only means the loss of more than 100 jobs -- and a blow to the Southgate Mall's redevelopment efforts -- but also a "dead stop" to humanitarian efforts which channeled thousands of dollars to local charities.

Lucky's announced Tuesday it was closing its stores in Missoula and Billings as part of a nationwide shutdown which sees the company shuttering dozens of stores in 10 states, following Kroger's decision to sell its stake in the natural chain.

Back in May 2018, as Lucky's founders Bo and Trish Sharon joined a boisterous gathering of 150 employees and community leaders to open the new store in the Garden City.

The opening culminated months of planning and reconstruction of the former Sears store, with an eye toward becoming the new "anchor" for Southgate's redevelopment into a retail destination with more of a "neighborhood" feel. In fact, what the Sharons told us they liked about Missoula is that it had a similar atmosphere to Boulder, Colorado, where they opened their first store.

The Lucky's concept was not only to offer products to "celebrate" good food, but also become a part of the community. In fact, on that first day, Lucky's donated more than $10,000 to Garden City Harvest, Youth Homes and the Open Aid Alliance. And since the giving has continued, with tens of thousands raised to help local non-profits.

The Sharons had come into the grocery business from a background as chefs, which gave them an appreciation of not only quality food and preparation, but a unique understanding of supply, and sourcing local products.

“Our thoughts are with the employees impacted by the Lucky’s Market announcement. We believe the decision to close Lucky’s Market at Southgate Mall is part of a larger store closing announcement impacting locations across the U.S. While continuing to support existing tenants, our leasing team is actively pursuing new uses, which could include specialty grocery, as well as other tenancy which provides differentiated goods and services. We continue to see strong demand for space at Southgate Mall and will share additional details in the future.”