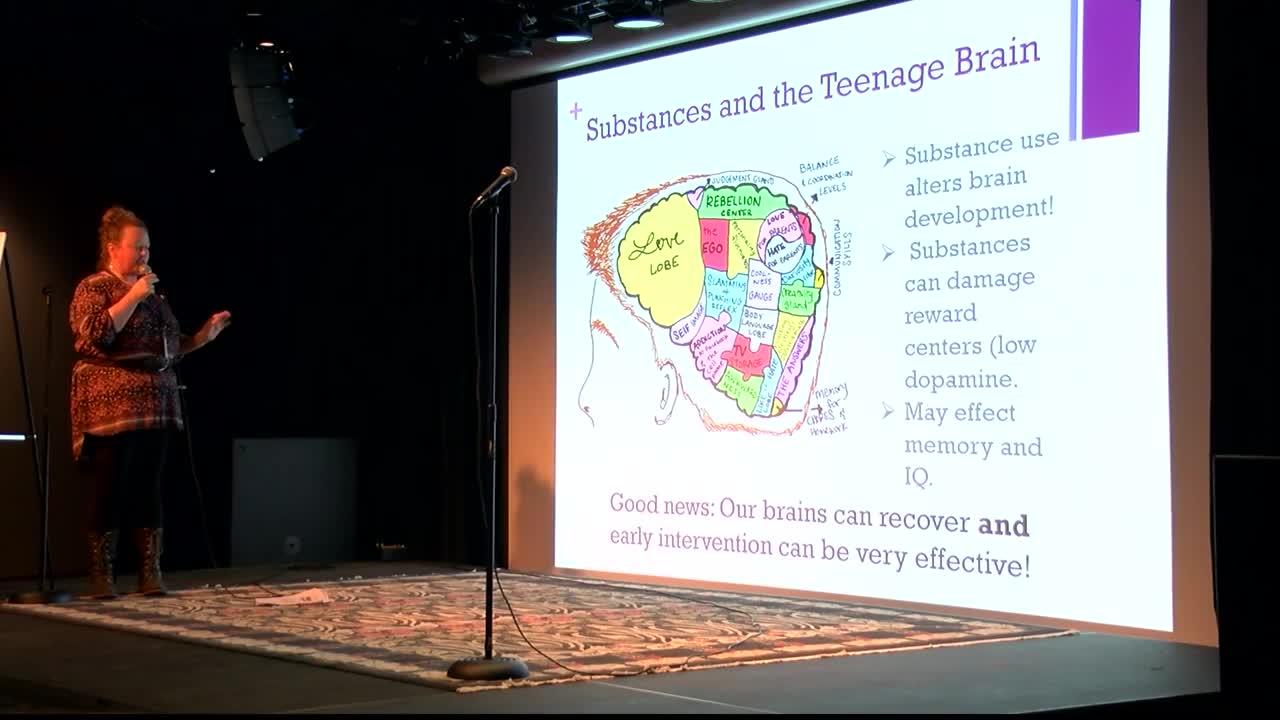 Here’s what they say works: positive adult interactions like mentoring, early intervention, programs that develop social and emotional skills, and delaying onset of use.

Most importantly, experts recommend walking through scenarios with your kids and being clear on your expectations.

“It's always good to be prepared because you never know when you’re going to meet that kid who is gonna be the person you influence,” said Missoula resident Lucia Thorness. “I think back on the people who have influenced my life. I mean some of those people probably never realized the impact they had on my life when I was a kid, so I’m hoping that somewhere along the line I’ll cross paths with a kid I can be an influence for, whether that’s my own children or not."

More than 80% of young people ages 10-18 say their parents are the leading influence on their decision to drink alcohol or not.

Even if you’re not a parent, it’s important to recognize the influence you have simply because you’re an adult.

Organizers hope to host more forums like Monday night’s. Until then, you can learn more about preventative measures on their website.