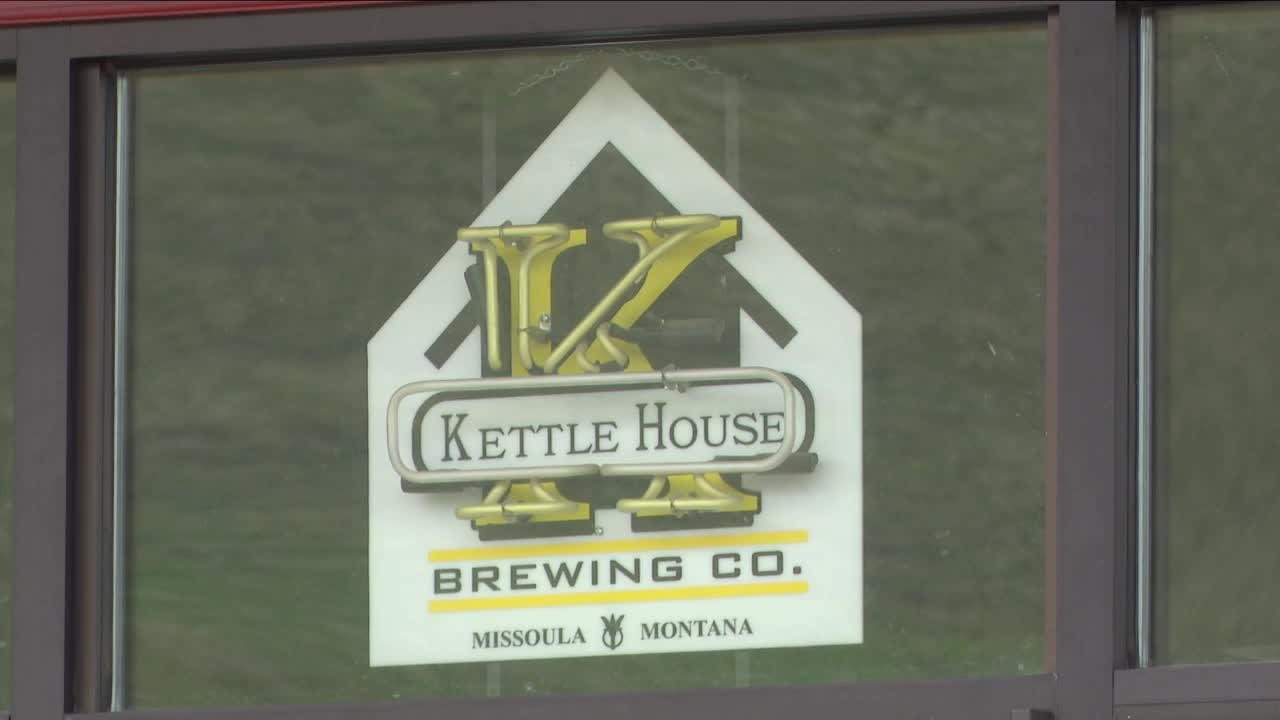 MISSOULA — Breweries across our region rejoiced when they found out they could begin reopening their taprooms but the restrictions and guidelines put on operations might be putting them in a tough position.

While breweries were able to continue beer production during mandated closures their taprooms were forced to close to the public.

Now taprooms can open once again under some restrictive guidelines and regulations.

"Some specific guidelines sent out by the governor and also more detail from our local health department and they listed everything needed to do to reopen and it was quite a bit of stuff we had to do to comply," Great Burn co-owner Greg Howard said.

Those guidelines can consist of temperature checks on all employees and new sanitation guidelines.

"Montana breweries are already under a big restriction in good times. You have to stop serving at eight and you can only sell three pints. Now you add social distancing and reduced occupancy it makes it almost untenable. Its totally unsustainable unless you built your business with that in mind," Kettlehouse owner Tim O'Leary said.

"Cutting our occupancy in half has essentially made us really pair things down," said Greg. "And with bar and restaurant closures its not like breweries have great options of other places to sell their beer.

Greg told MTN News for small breweries liek themselves, places that you really grow when your taproom isn’t open or doing well is with distribution but that also got cut when all the restaurants and bars got shut down.

While breweries figure out new sustainable business models there is still one thing on the back of their mind.

"We definitely have to be thinking about what happens again if there’s like a second or third wave I mean that’s the thing that’s kind of been growing on me the most," said Greg. "We are back open we were able to secure some PPP and loans but that is only a ten week window. What if this comes back.

Great Burn said they could turn to canning some of their beer in the future but distribution could be an issue.

Kettlehouse has closed their north side taproom and turned it into a production site to allow Myrtle streets original location to stop producing beer and create more space in their taproom.