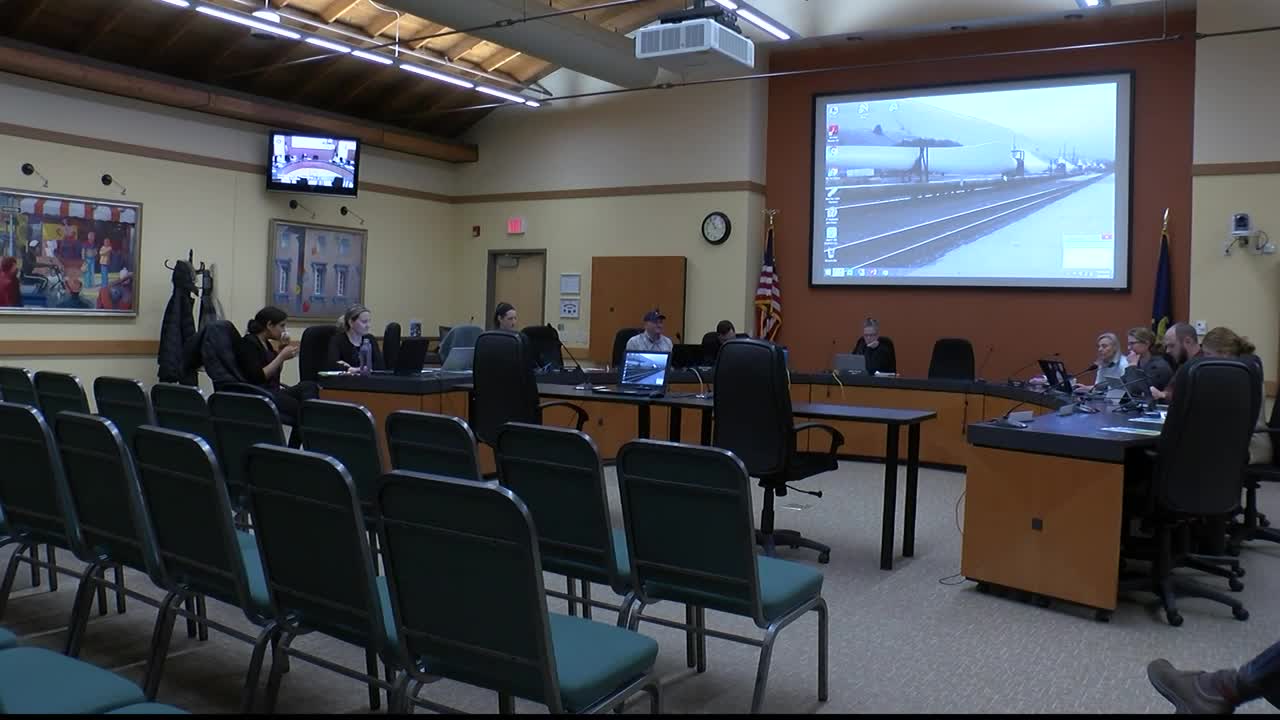 MISSOULA — A Missoula man is being banned from city council meetings after making death threats to members, and bringing what looks like a sword to meetings.

The Pick YourBattles YouTube page posted a video in December titled "Brandon Bryant Promises to 'Eliminate People Over the Next Year."

The man in the video goes on to say he will quote "hunt down and eliminate" members of the Missoula City Council, and the United States military.

Bryant is well known to city council and law enforcement, and last month brought an apparent weapon to a city council meeting. He also claims to be an Air Force veteran.

"It can be traumatizing. I'm the parent of a second grader, I look at almost everything through the lens of being a parent and a partner to my wife. So it has a real effect, I'll leave it at that," Von Lossberg said.

Its unclear what prompted the threats, but they seem to be related to development proposals approved by city council.

Interim Chief of Police Mike Colyer says the Police Department has issued a written notice of trespass to Bryant, meaning he can no longer attend public meetings held by the city council.

"We immediately followed up on it," said Coyler. "He explained that his purpose, or the intent, was not really to carry out harm. He was just frustrated and he wanted some attention to the frustration he was experiencing with the city council."

Chief Colyer also MPD has had a police presence at city council weddings for about a year, and his officers offered to connect Bryant with any necessary resources.