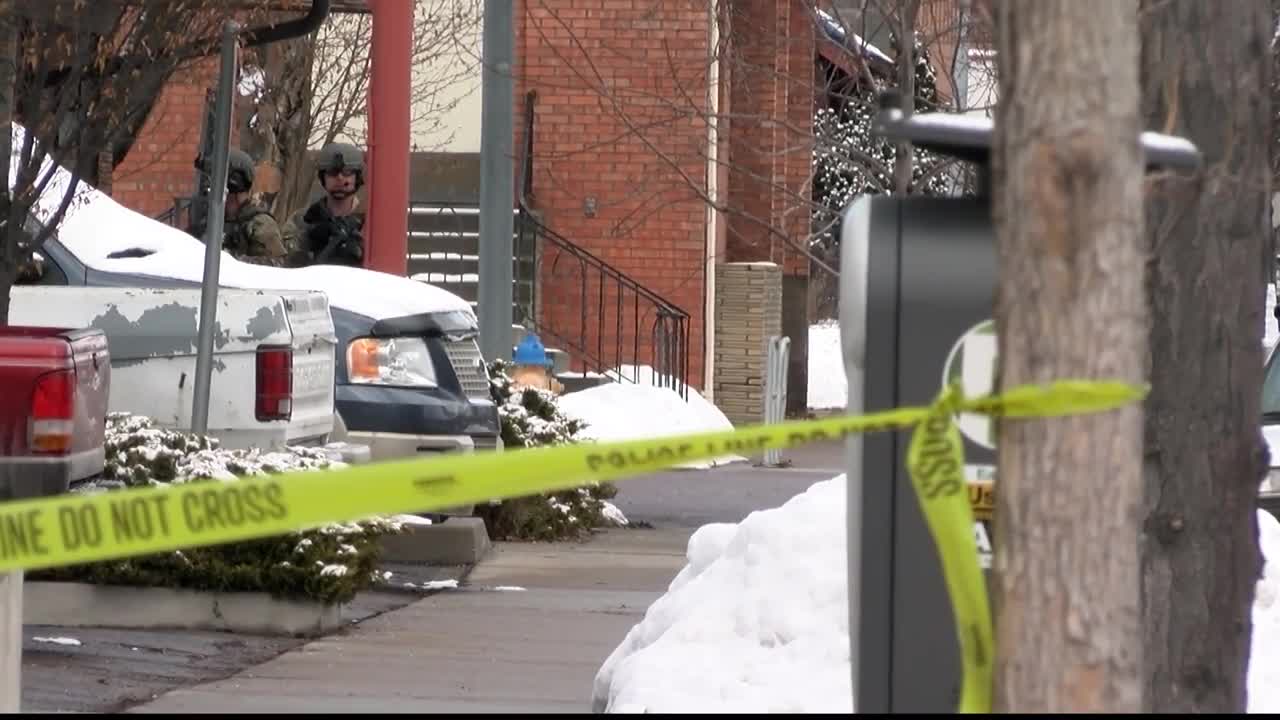 The Missoula police officer who came close to being shot on Wednesday morning is "shaken up", but is okay. 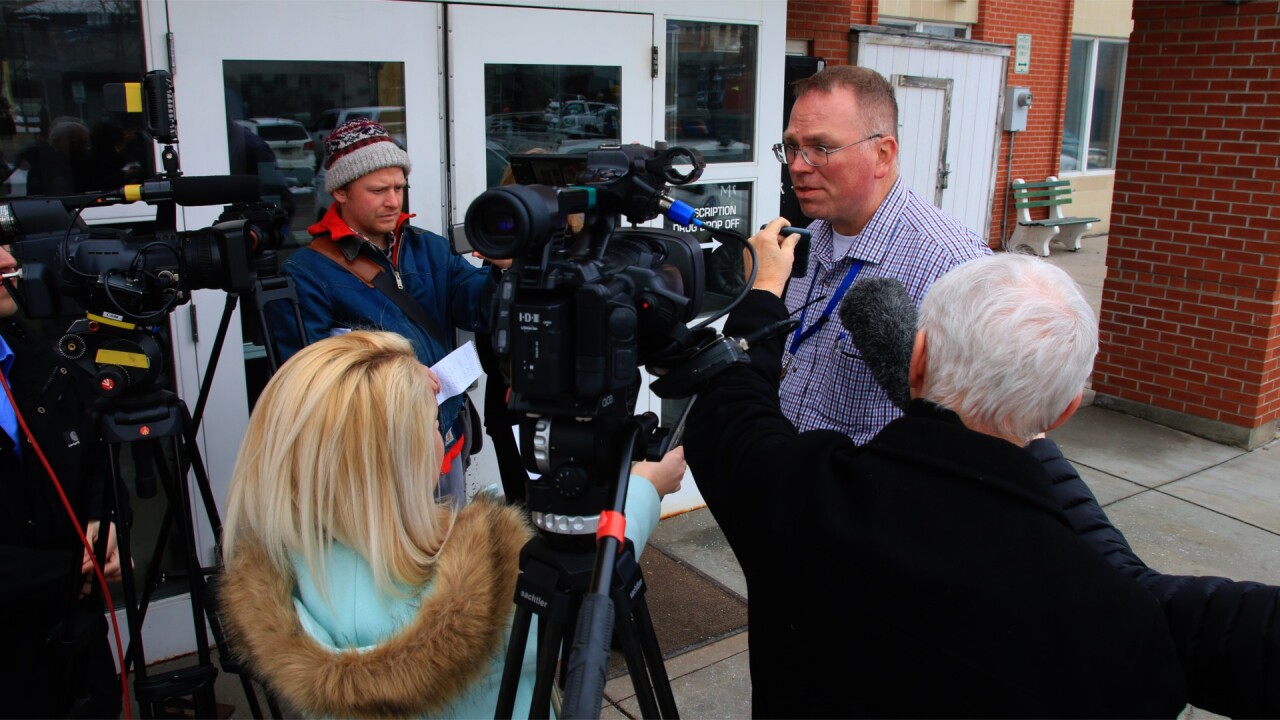 MISSOULA — Missoula Police said they have little information to describe the suspect who took a shot at a patrolling officer Wednesday morning.

MPD spokesman Sgt. Travis Welsh said investigators are still working to put together a description of the shooter, and need anything people might have seen in that area of the courthouse and the Mountain Line transfer stationjust before 10 a.m. on Wednesday.

"So far we have very little. And that's why we're looking for anybody that may have witnessed anything this (Wednesday) morning," said Welsh.

"Even something that they think they may be a little off the wall. If they saw, or heard, anything that was unusual we're asking that they please call us. We'll make that determination at a later time but right now we're asking for anybody that can help to give us a call."

Welsh told MTN News the officer is shaken up, but doing ok. He said no bullet has been recovered, but they're certain a gun was fired.

"Right now that seems to be the only consideration we have, given the officer's report as well as statements from witnesses we've already obtained," said Welsh.

Welsh also said officers are working to find video cameras that may have had a view of the shooting.

Missoula officer "shaken up", but okay after downtown shooting
Copyright 2020 Scripps Media, Inc. All rights reserved. This material may not be published, broadcast, rewritten, or redistributed.