Montana Distillery leaves Missoula for a fresh start in the Bitterroot 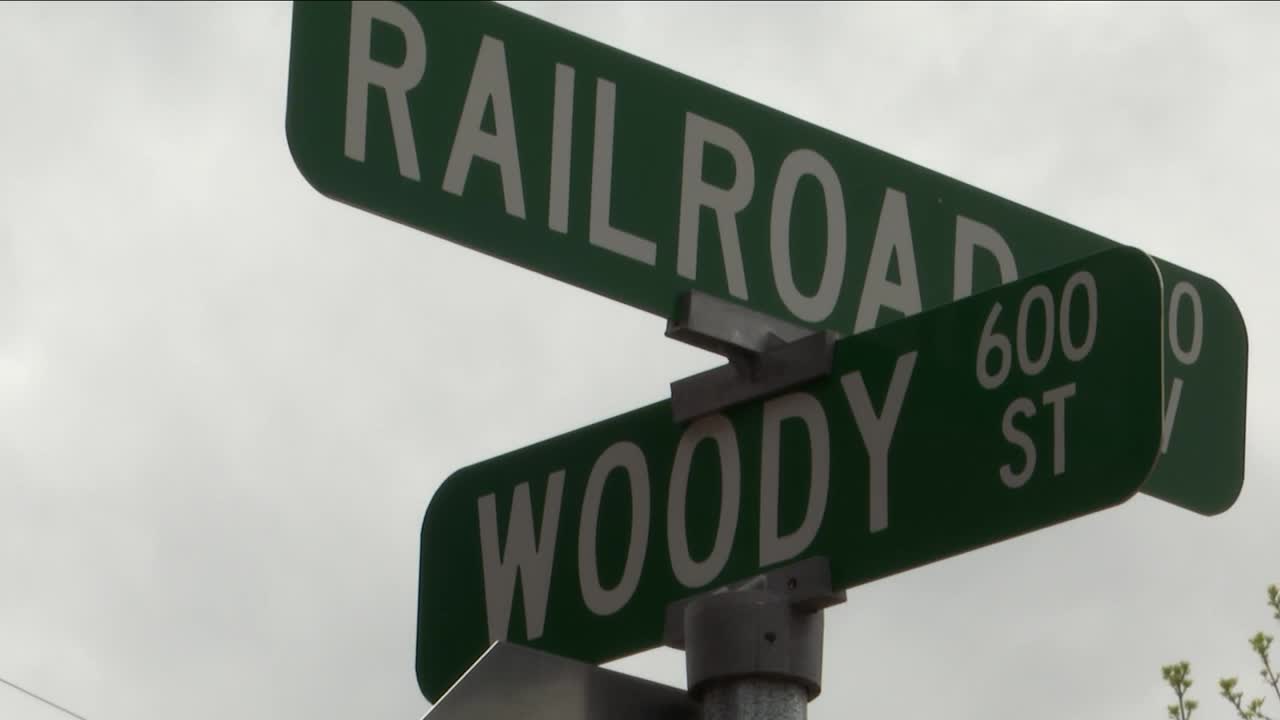 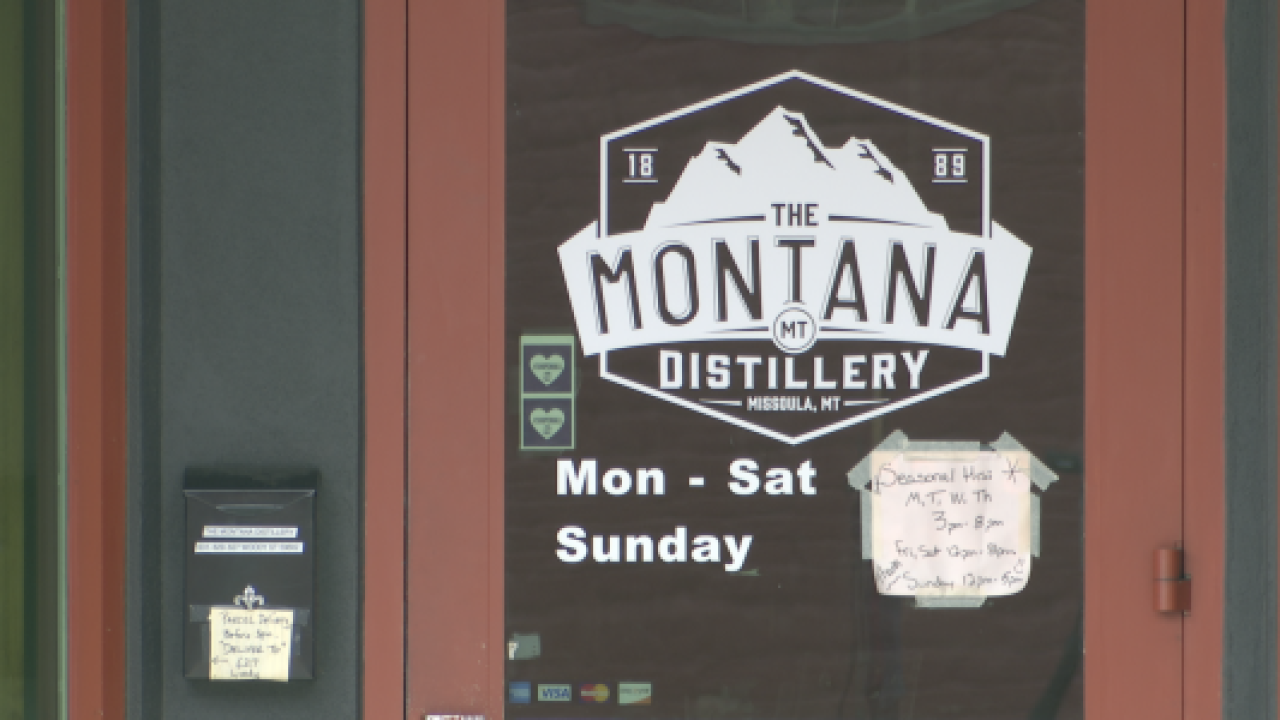 MISSOULA — A popular Missoula distillery is packing up and relocating to RavalliCounty because the owners say they just can't afford to stay downtown.

Piece by piece, Mark Hlebichuk is packing up five years of memories as he and his wife Sharie relocate the Montana Distillery from Missoula to Stevensville.

Reminiscing on their years spent on 631 Woody St., Hlebichuk said, “It's sad, yeah, I look around this room and think of all the time we spent in here...days, hours...fixing it, getting it ready, and then just being here.”

Hlebichuk said owning a distillery in Missoula was always the dream, but due to a number of factors, they simply can’t afford to stay.

“The building didn't work out for us, and then someone came in and bought it, and then right after that the pandemic hit," he explained.

He said the underlying issue has been the drastic increase in their property value. From 2018 to 2019, the market value of the Montana Distillery jumped from $794,800 to $1.26 million according to the Department of Revenue.

Missoula County Treasurer Tyler Gernant said the Department of Revenue determines property value by looking at how much income a property similar to yours in that same area would produce.

“Missoula has experienced a really rapid increase over the last, I would say four to five years, in commercial properties, particularly along specific corridors, so downtown is going to be a place where you're going to probably find higher property values,” said Gernant.

Higher property values leads to higher property tax, which in the state of Montana plays a crucial role in funding local governments and schools.

Unfortunately for the Montana Distillery, it’s time to move on. They hope their move to the Bitterroot better fits their production and budget.

“We’ve had five good years,” said Hlebichuk. “There's been a lot of growth and it's been nice. We’ve met a lot of great people and, really, we feel like we've helped revitalize a part of town that was pretty rundown, and we’ve been part of something good, not the reason but part of something bigger.”

The Montana Distillery hopes to have their new location up and running by mid-summer.