One of Missoula’s oldest downtown churches has sold 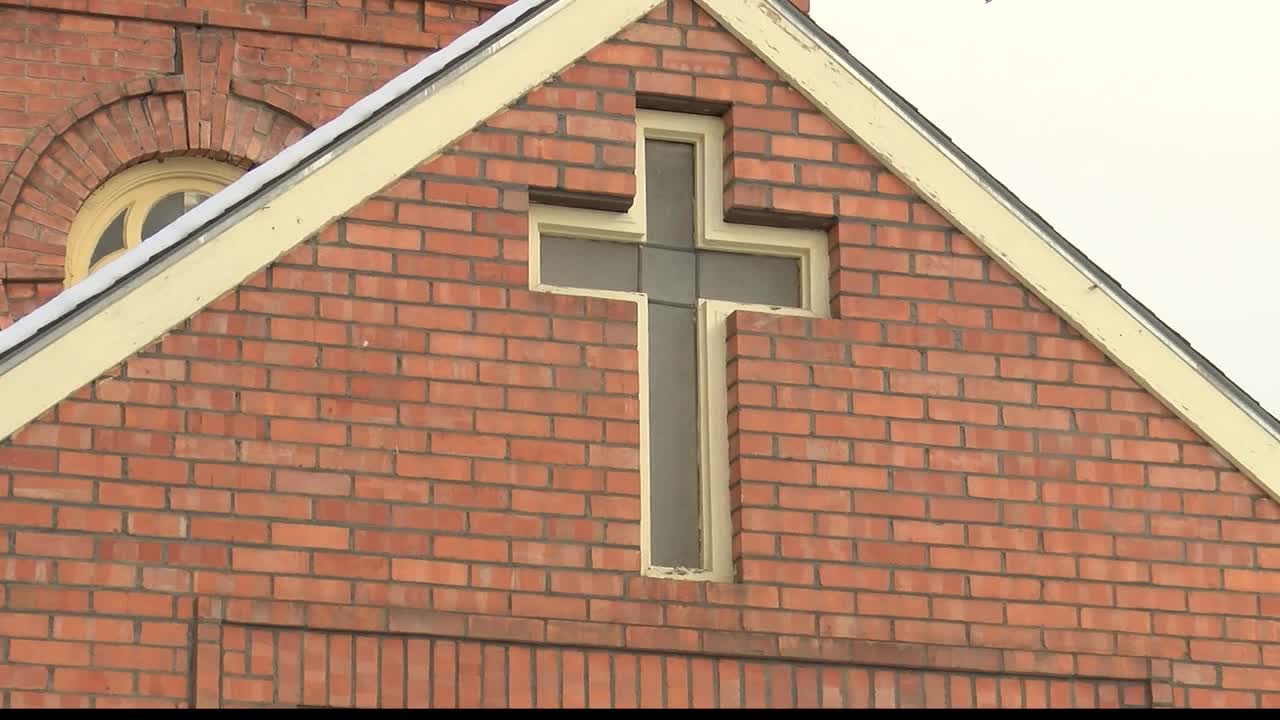 MISSOULA — One of Missoula’s oldest churches is preparing for its final Christmas Eve service after 129 years.

The congregation decided to sell the building that’s been a part of downtown since the early 1900s. While that means change is coming for the church and it’s worshipers, the vintage brick building in downtown Missoula will continue to make history.

It’s a stately old brick church on the corner of Woody and Pine that’s served countless generations of worshipers, but the congregation recently made the tough decision to sell it to new owners.

"Two-and-a-half years ago we decided that upkeep of this building and the age factor of it was way too much for a congregation of about a hundred people to keep up with long term," River Valley Church Pastor David Lodwig said.

The building It sold at just over $1 million and the good news is that the building itself will remain intact. As one of downtown’s oldest buildings, its history is important.

It was founded as Immanuel Baptist Church in 1890. One portion of the building was made in 1910, and an additional portion was created in 1960 when it officially changing its name to First Baptist Church. Then in 2015, the church officially changed its name again to River Valley as it looked toward the future of its ministry in Missoula.

A new location is in the works with Pastor Lodwig saying that being a downtown church is difficult.

"A lot of our older congregations that are still downtown struggle down here because life has moved away from downtown Missoula,” said Lodwig. “Statistics show us that the average person in America goes to church within one square mile of their house so to be this far removed from where the majority of families live...it's difficult to grow and thrive.”

The church has been a part of downtown Missoula since the early 1900s and the legacy of what it represents will remain for generations to come, although serving in a different capacity.

"When you see old buildings like this that have been used by generations and generations of people, you begin to understand the weight of what came before you, the legacy here,” said Lodwig. “It represents a history of all of the people who came before us. there's a lot of weight that comes with this transition.

It’s not public yet what business will open shop in the space and the new owners are allowing River Valley to use part of the building rent-free for the next six months.

Lodwig says the plan is to keep the stained glass where it. The church plans on holding an estate sale that includes the pews sometime next year.