Roxy Theater does not plan to reopen Friday 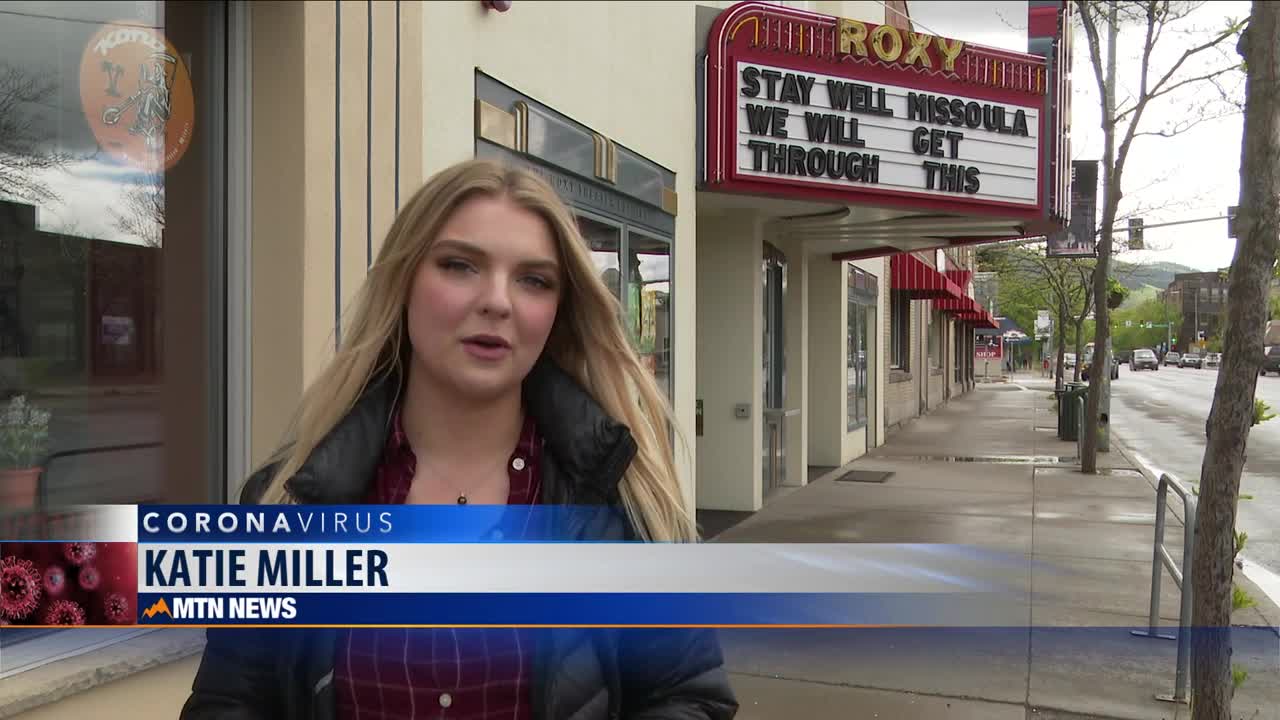 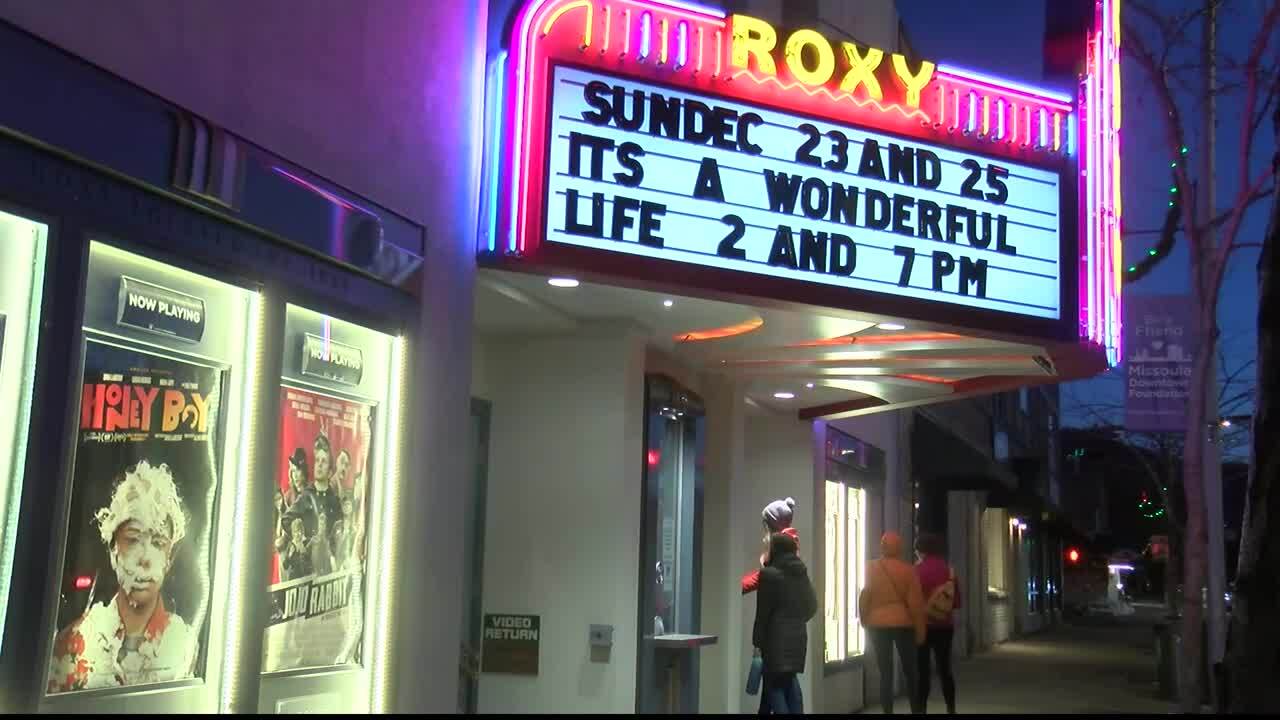 MISSOULA — Theaters, museums, and gyms are allowed to reopen this Friday. But, the Roxy Theater in Missoula says it has no plans to reopen until at least mid-June.

"It has to make economic sense." Steinberg continued, "Even if we were ready to go with a plan for Friday, I just don't know that a lot of people would be coming back right now. It's a little too soon."

Steinberg says the theater is being supported by PPP funding, and community donations. Eventual reopening would likely look at operating at half capacity, which Steinberg says just wouldn't bring in enough revenue.

"The bottom line, in terms of bottom lines, this is a total devastating impact on the Roxy," he said. "It's been incredible that the community has been able to support us in the way that they have."

Without being able to gather closely, Steinberg says completion of the outdoor theater should help the Roxy reopen.

"This is sort of ideal for watching classic old films, I already have a little list running of films I can't wait to show," Steinberg added.

Steinberg says construction on the outdoor theater is expected to be completed by mid-June, and will hold 60 people at full capacity. Construction is also moving along with the new screening room, but in a meeting earlier this week, employees said they still need time.

"It was unanimous," Steinberg said. "Nobody was chomping at the bit to get back here. We are all emotionally, and spiritually ready to get back to it, but nobody thinks it's time yet."