"War of the Worlds" apocalyptic play to debut in Missoula 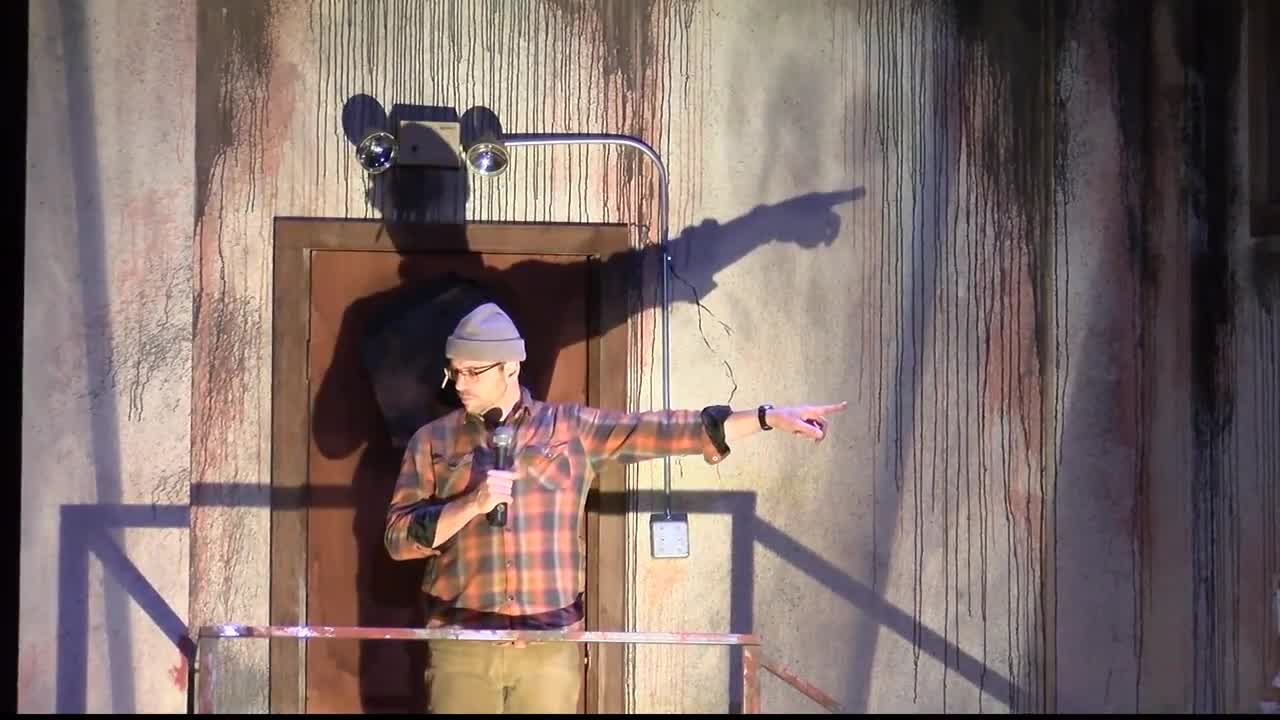 MISSOULA — The Montana Repertory Theater is set to open a traveling show in Missoula this weekend.

Part radio play and part theatrical experience, “War of the Worlds” transforms a sci-fi scenario from the 1930s and reworks it for the year 2020.

It was 1938 when radio host Orson Wells went live on air, making the fake announcement that aliens were invading Earth.

The alien hoax caused nationwide panic, but it also made for an exciting theatrical production.

“Thinking about it today, I decided to set “War of the Worlds” in an apocalyptic 2020 because when I first read the play, I thought, this really resonates to the moment we’re in," commented director Caitlin O’Connell.

As a radio play, the show relies on words and sounds to tell the story. O’Connell said this isn’t necessarily a bad thing.

“Leaving the rest up to the imagination of the audience can sometimes be easier than trying to show them something," she told MTN News.

With very little technology used in the production, the cast is creating what O’Connell is calling theatrical magic.

“'War of the Worlds' is a thrilling hour and ten minutes of storytelling, crisis, and delight, and it’s definitely worth coming and experiencing live," she said.

The show opens at the Montana Repertory Theater on Thursday, Jan. 23. Performances will also take place on Jan. 24 and Jan. 25.

You can purchase tickets here online.