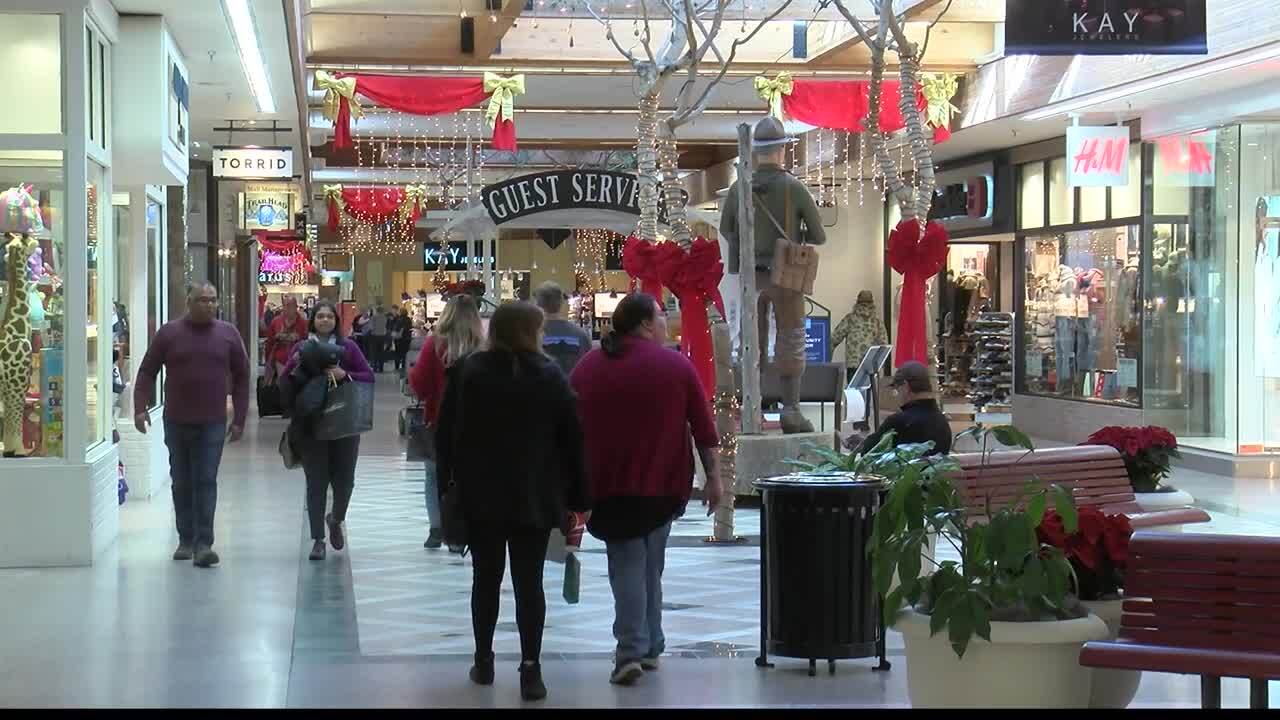 News that Scheels All Sports will be setting up shop at Southgate Mall adds a new wrinkle to the always-competitive outdoor retail business in Western Montana.

Southgate Mall announced Friday afternoon that the Fargo, North Dakota-based retailer will open a new location in the spot being vacated by JC Penny in the second half of next year.

That's right across the parking lot from the current location for Bob Ward's Sports and Outdoors.

Bob Ward's has been an institution since growing from its original jewelry business in downtown Missoula to a family-owned outdoor juggernaut which several Montana locations that celebrated it's 100th anniversary in 2017.

Ward went on to say Bob Ward's "wants what's best for this town and everyone that lives, works and plays here". He said the store welcomes the new retailer, believing "competition and choices locally are good."

In addition to Bob Ward's, the new Scheels will also compete with Cabela's, Sportsman's Warehouse and other smaller outdoor retailers who also sell major brands like North Face and Columbia.