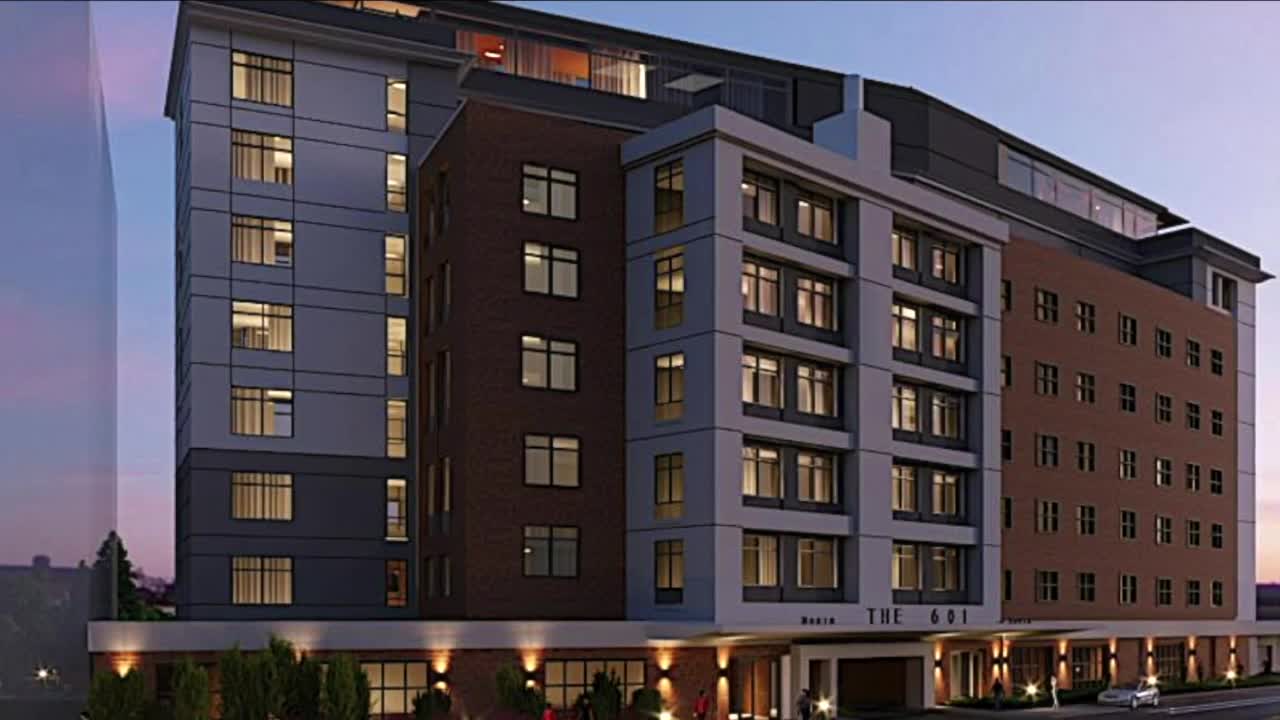 MISSOULA — A new rezone application is pointing the way to another proposed project for Missoula's Riverfront Triangle following the recent cancelation of a $100 million development.

It was just two weeks ago the City of Missoula and the Missoula Redevelopment Agency got news of a real setback developer Nick Checota was pulling out of his plans to build "The Drift' which would have brought a hotel and conference-performance center on the long-vacant land off Orange Street.

Yet even before that news, the city had received a request for a zoning change that would bring new development to the area.

As the Missoula Current reports, the Wise Enterprise Group is asking to rezone the property on the west edge of the Triangle, at 601 West Broadway, into the Central Business District. That's a step needed to allow taller buildings, and more commercial and even housing development.

"That's in keeping with the Downtown Master Plan, which calls for a better mix of commercial, and more dense residential development in Missoula's core urban area in the years to come," Missoula Development Services senior planner Mary McRae said.

The designs presented to the city so far by WGM are preliminary but show a multi-story building with that mix of uses. The Current reports talk of the ground being broken as soon as next spring, which would finally bring new construction to the Triangle for the first time in decades.

It also fits in with the broader proposals we've seen in recent years to redevelop not only the old Fox Theater site but bring a cluster of new commercial and multi-use development to act as a western "gateway" to downtown Missoula.

The Planning Board has already given its approval to the rezone at the Riverfront Triangle. The Missoula City Council has scheduled a public hearing for Sept. 14.