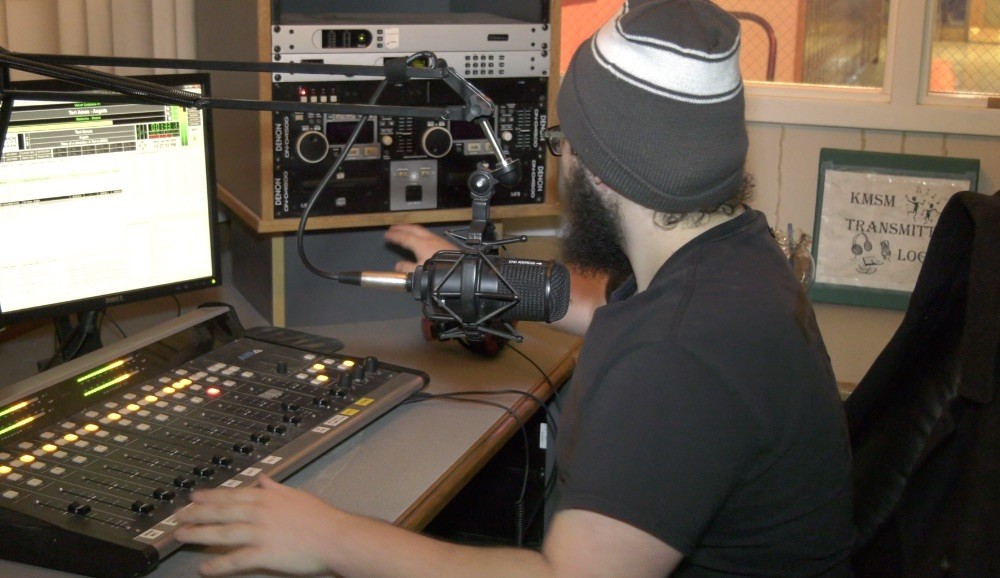 Montana Tech radio station going off the air after 45 years

BUTTE – After 45 years of broadcasting, Montana Tech’s radio station was informed last month it's going off the air.

“It’s heartbreaking. I put four years just coming in every week. Like, over the summer, I wouldn’t get paid, but someone had to be in here taking care of it,” said former station manage Tristan Little.

KMSM is a low-powered station broadcasting out of the student union on the FM dial. The Butte station was run by volunteer student deejays who put their unique talents into the broadcasts.

“For the students that were involved this was a major passion, and I think it’s killed a lot of happiness coming to the school not being able to come in and do their weekly set,” said Little.

Funding was cut to the program after the Associated Students of Montana Tech did a campus poll and found little interest in the station from students. However, staff at the station say KMSM had a big audience in Butte.

“We got a lot of FedX and UPS drivers, people who are in their car all day. I know, there’s quite a few high schoolers who would tune in on their way out of school to catch our punk music hour or our metal music hour as they're leaving the high school,” said Little.

And while the future may look pretty bleak for the radio station, those who work there say that if the public really wants to keep KMSM going they need to contact the administration and show their support.