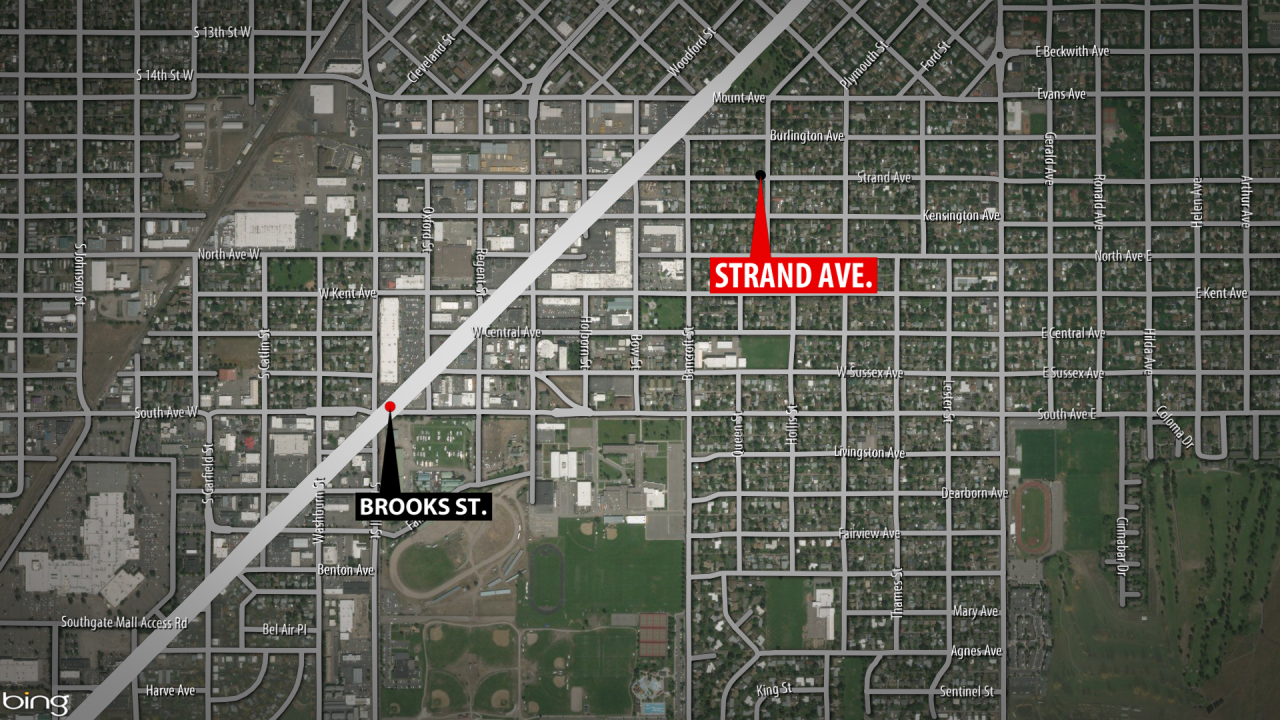 Missoula police spokesperson Sergeant Travis Welsh told MTN News there is no clear indication the deceased woman was the victim of a crime.

However, due to the circumstances, they want to be clear before they reach a conclusion.

Officers responded to a disturbance on Sunday around 2 pm.

The caller told authorities that a male was on top of a woman in the 2400 block of North Reserve, between Target and Albertson’s.

The suspect, Clifton Phillips, 46, was seen punching and strangling the woman, who was later identified at Phillips’s wife, according to charging documents.

The caller expressed his belief that Phillips would have killed his wife if not for the intervention of the witnesses on scene, including the Target security employees.

Phillips left prior to the officers’ arrival, but was found in the area later and taken into custody. Officers said Phillips was heavily intoxicated when found.

The female was transported to the hospital with minor injuries and Phillips will be held on a $100,000 bond.

The Missoula Police Department is investigating the discovery of a body on Friday night.

Officers responded at around 7:30 p.m. to the 400 block of Strand Avenue and found a 79-year-old woman deceased.

An investigation is underway.