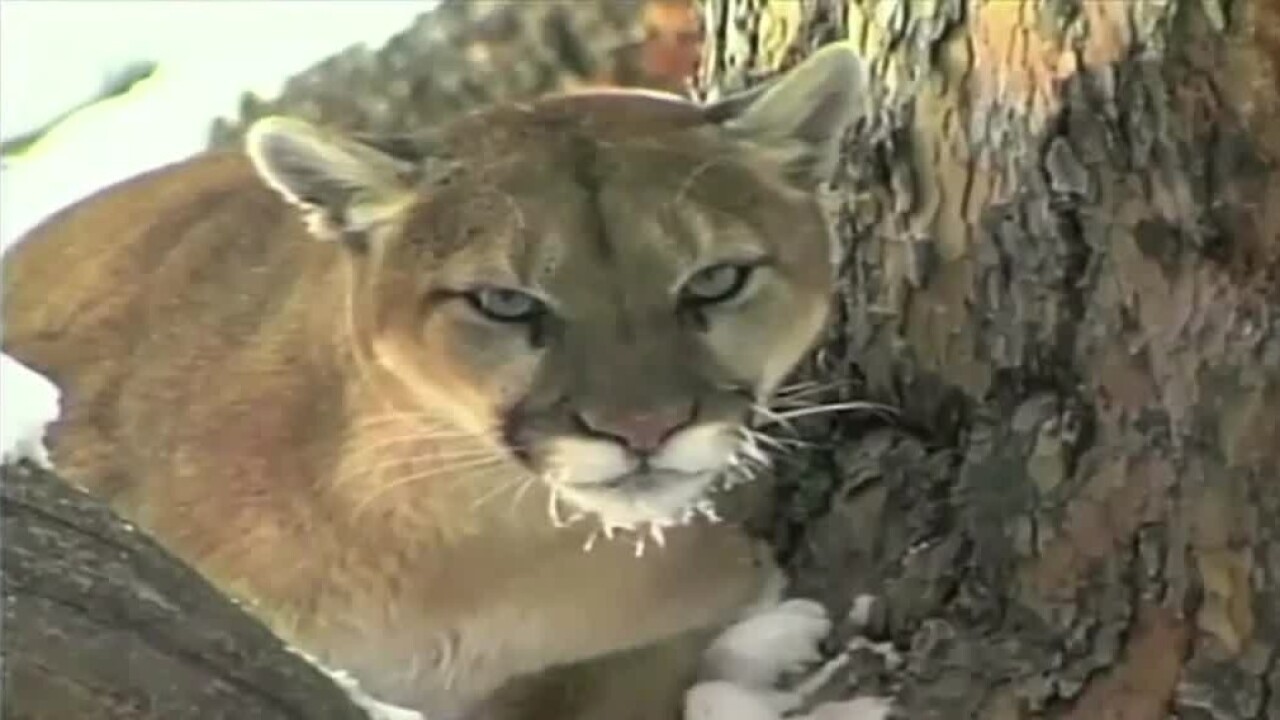 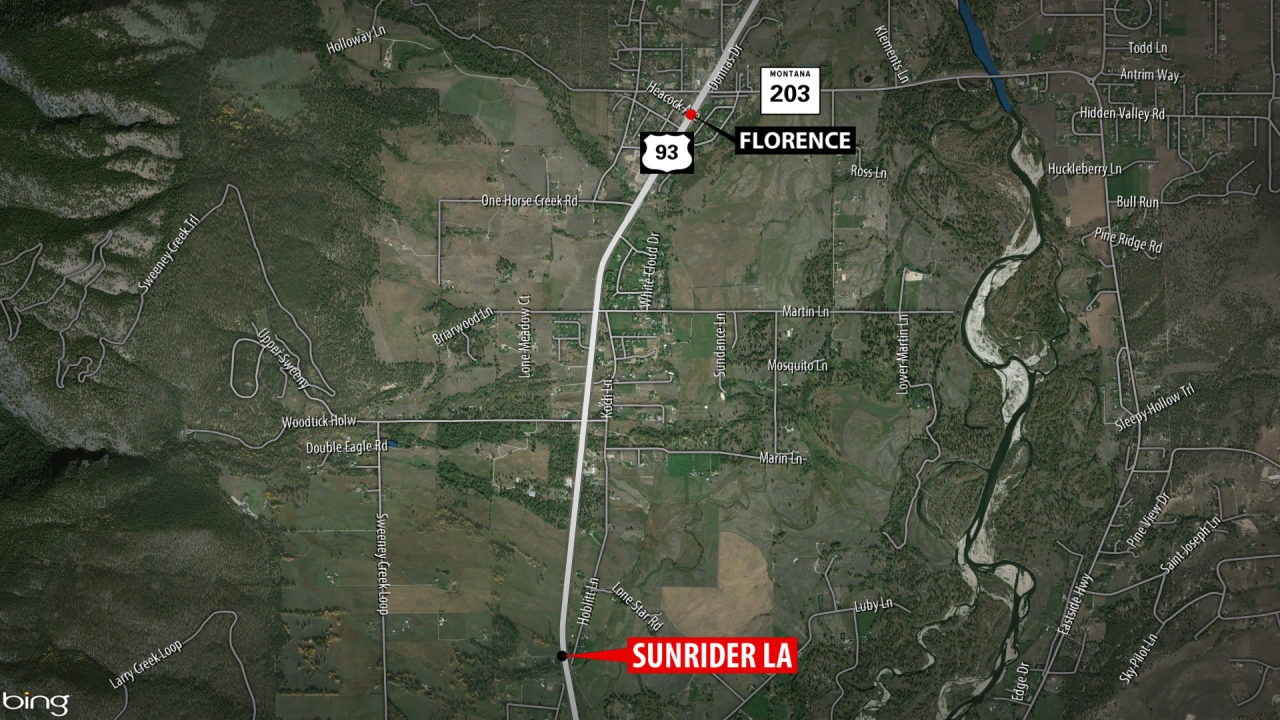 FLORENCE — Authorities are warning some Florence-area residents about another mountain lion sighting.

The Ravalli County Sheriff's Office reports a mountain lion was seen Monday south of Florence by a motorist on US Highway 93 South.

Montana Fish, Wildlife and Parks officials are advising residents in the area of Highway 93 and Sunrider Lane about the incident.

FWP offers up the following advice on what to do if you encounter a mountain lion:

If a lion attacks: