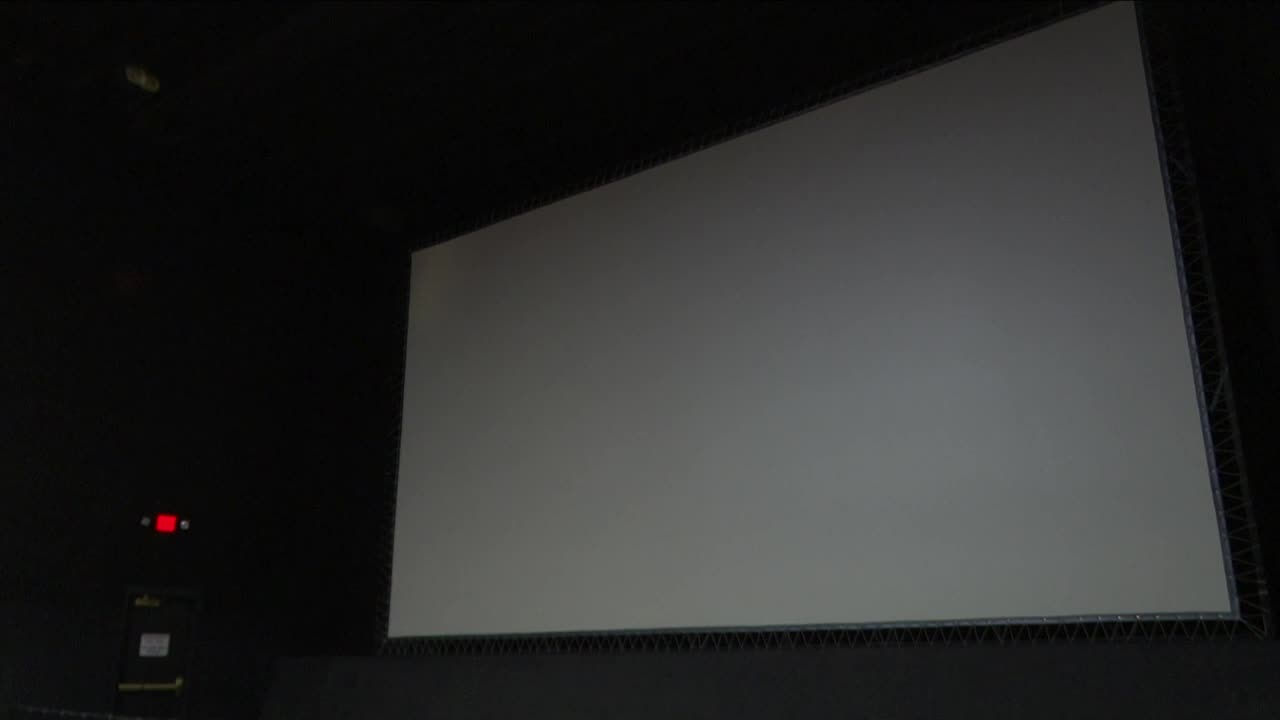 CORVALLIS — The Pharaohplex Cinema near Hamilton is opening this Friday at 50 percent capacity.

Owner Joe McLean says they spent the lockdown doing renovations, and preparing to enforce social distancing in the seats.

"When we shut down, it was the first time we had closed in 20 years," McLean said.

While they're excited to reopen, McLean said most of the talk about town is about the theater's next endeavor, a drive in. The new Pharaohplex Drive-In is under construction. It will go up behind the existing theater.

"Not only is it nostalgic, and I think people want to get back to some sense of normalcy. A drive-in evokes a memory of better times," said Mclean

McLean says the Starlight Drive-In was the last to go in the valley, shutting down in 1982. This 21st century version will work just like the old ones, with a 50-foot screen to go up on the back wall, and cars parking right in the lot.

"We wanted something that would be really affordable for the public to come out, because I know a lot of people are really stressed in the community right now," Mclean said.

Workers just need to level the field and make an outdoor booth for the projector.

McLean added, "We have one advantage in that we have all the equipment that we need to do it."

McLean said Hollywood isn't sending out new movies right now, but the older "legacy" movies they have like Indiana Jones, Harry Potter, and Lord of the Rings will work perfectly in a drive-in.