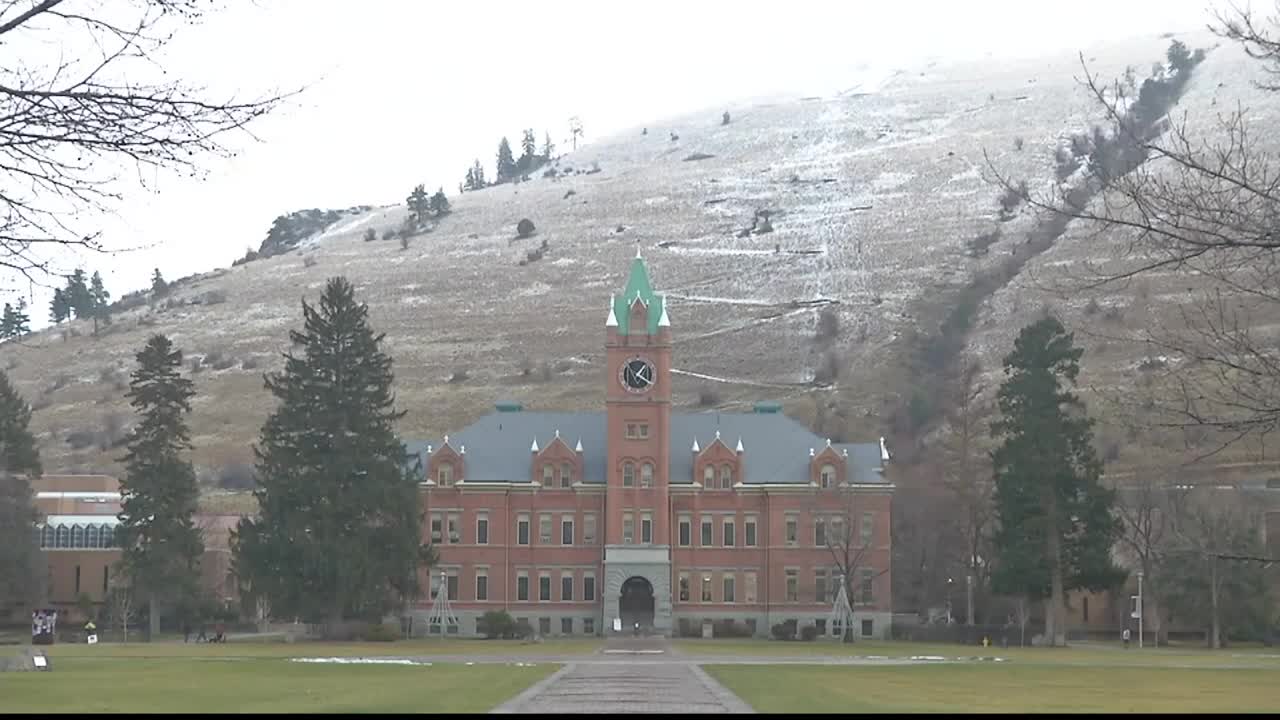 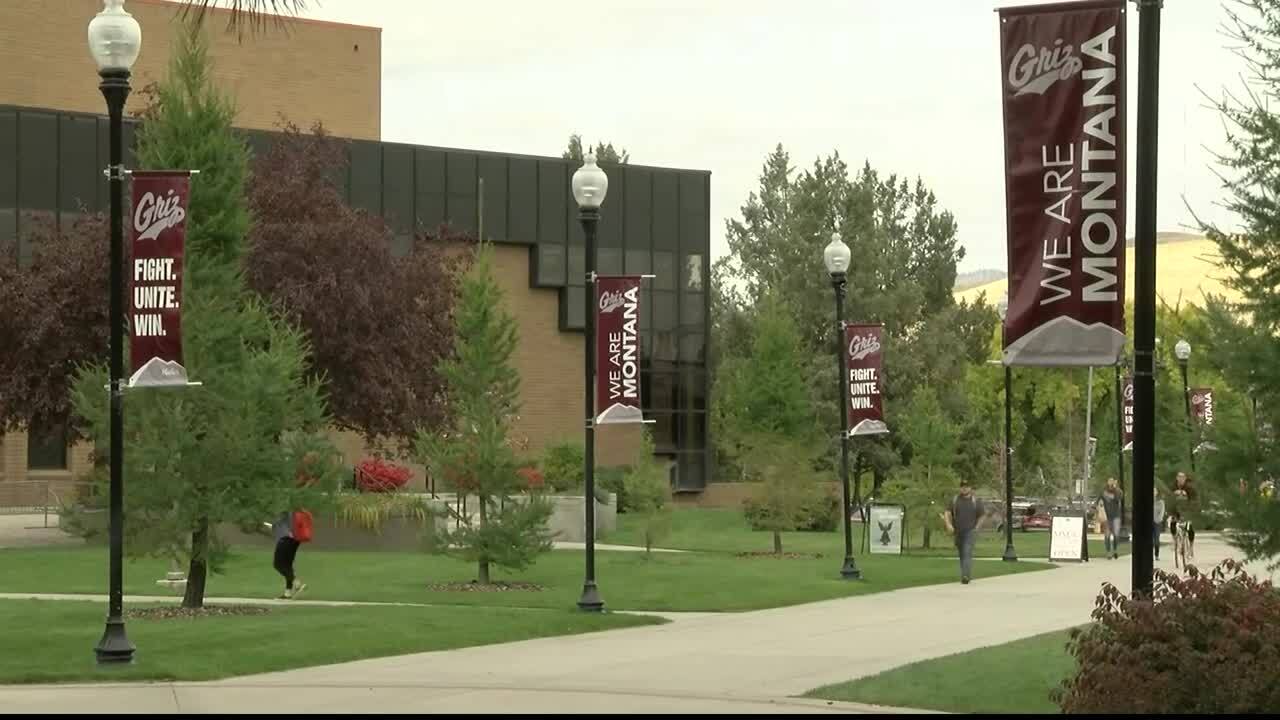 MISSOULA — University of Montana leaders say the latest numbers show that the college's enrollment is starting to stabilize, although there was still a slight drop from fall to spring semester.

UM has been working for the past few years to stop a constant decline in enrollment that's plagued student numbers for the past decade.

The latest report shows there are 10,247 students enrolled for the spring semester, down 2.3% from last fall. But UM administrators note it's the smallest drop between those periods in a decade.

UM Vice President for enrollment management Cathy Cole says that's s stark contrast from past years, when enrollment would drop over that span by 7%-to-8%, with a high of over 9% erosion in 2016.

Cole also notes there's typically some drop from fall to spring, as students graduate mid-year, or take a break from classes.

UM reports more than 89% of freshmen that started last fall were back for spring classes with administrators says that shows the impact of UM's efforts to retain those students.