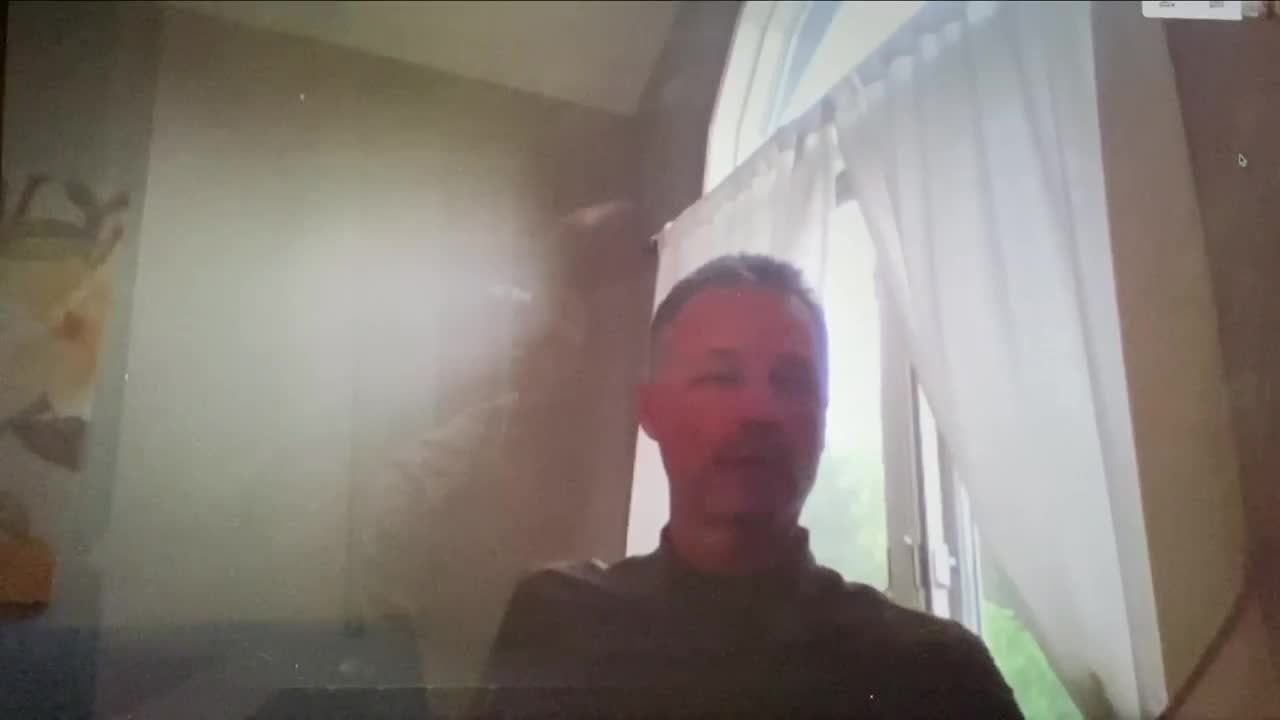 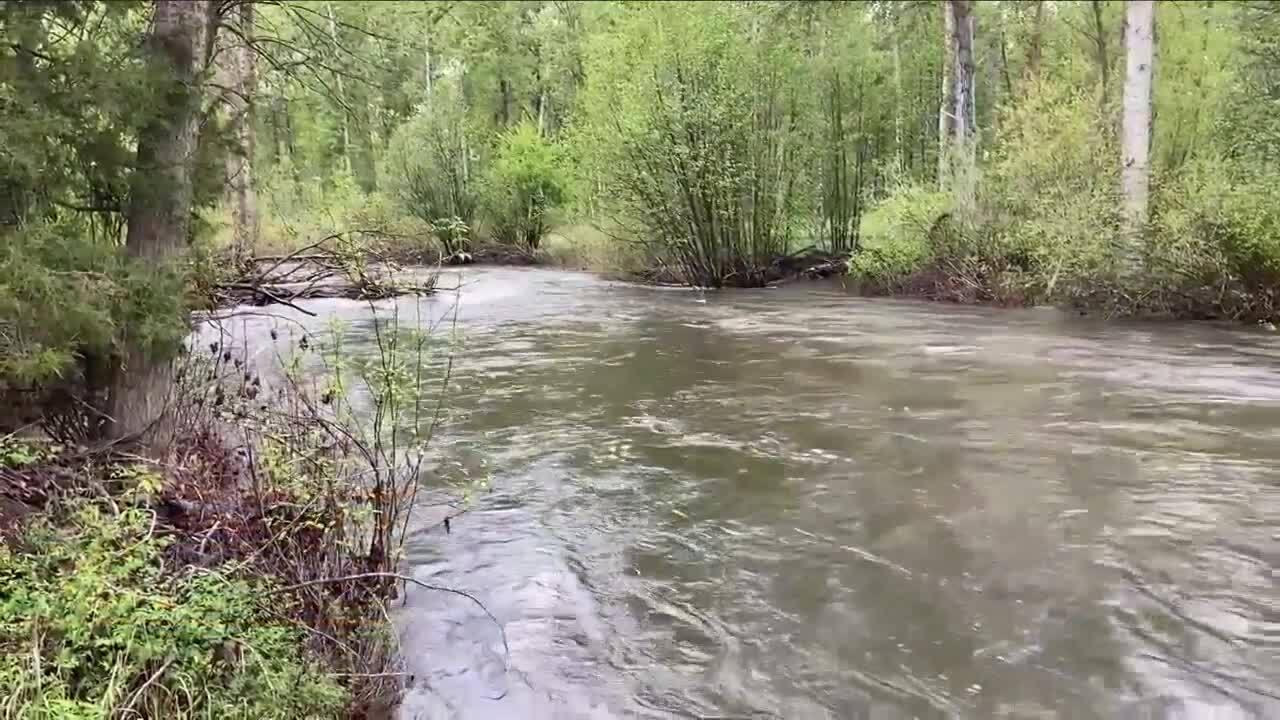 MISSOULA — Last week’s wet weather system has brought a rise in river levels in recent days, and a steady stream of Pacific moisture over the next few days is expected to push some western Montana rivers and streams above their banks.

“It’s going to be a douser this week," National Weather Service hydrologist Ray Nickless said. "Every day we’re going to have rain, and we’re expecting it to start coming up above the actual flood stage late (Tuesday) night or Wednesday and then to stay through that there from all the way to Friday.”

He says the Clark Fork River above Missoula is the area likely to be most impacted. However, not quite to the level of 2018, but some property along Tower and Kerwald Streets will likely be under water.

“It’ll be similar to what we saw last year according to our latest projections," Nickless said. "We’ll start to see water come down the street up in that Orchard Homes area. This is just one of those things unfortunately we have to monitor every year now on the Clark Fork River.”

The culprit for the abundance of rainfall expected is a closed low pressure system that will slowly navigate through the area. These closed lows tend to meander, meaning the expected area of heaviest rain could change, but right now, northwest Montana is the primary target.

“The heaviest precipitation is going to be in the mountains up in the Flathead drainage. Certainly, you could see plenty of water coming across roads along Highway 2,” Nickless said.

The Flathead River will be running very high later this week.

This wet weather system is expected to exit the region heading into Memorial Day weekend, and river levels should begin to slowly recede soon thereafter. But Nickless reminds everyone that the wet season continues through June, and that there is still plenty of snow in the higher elevations.

“As we go through flood season this doesn’t have to be the last peak either," Nickless said.

Nickless says the Bitterroot River may spill over a bit in low-lying areas but any flooding impact should be minimal.