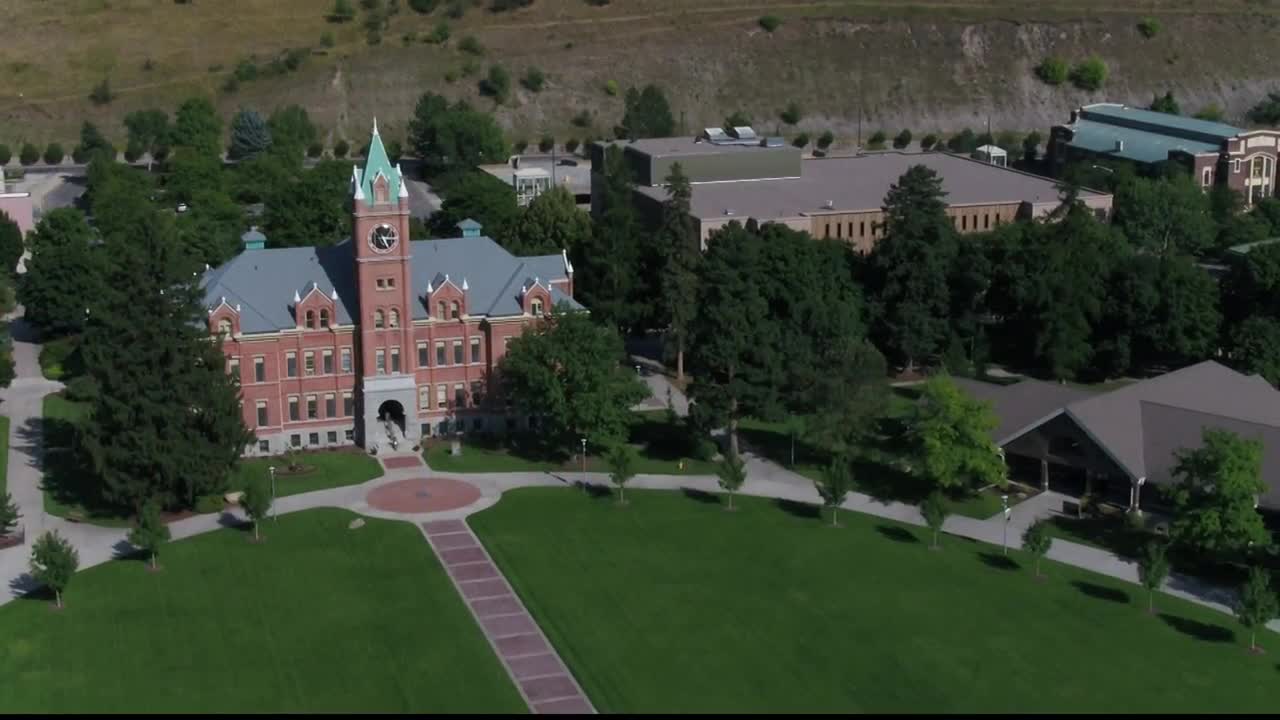 MISSOULA — This decade Missoula saw the closure of Smurfit Stone Mill, growth of tourism, and stabilization of many industries.

Meanwhile, the University of Montana -- the biggest stabilizing factor for the local economy -- saw turmoil of its own.

UM has has seen change several changes within the past decade with a decline in students.

University of Montana economist Patrick Barkey says that even though the country was in a recession at the start of the decade, Missoula came out on top.

“Montana was helped out by some... stabilizing factors, one of which was the University,” said Barkey.

Enrollment was strong in 2009, with more than 10,000 full time undergraduate students.

But the Chronicle of Higher Education reports from 2011 to 2017 UM lost more undergraduate students than any other university in the country.

Enrollment for the 2019 fall semester was just under 6,000 full time undergraduate students

Barkey says that the story over the last five or six years has not been a good one for the university, but he added things are looking up.

“(There) has been... growth in research here at the University of Montana which doesn't get as much ink but has been very impressive,” Barkey said.

Now, more than $100 million is being spent on research per year and many are also hoping the restructuring will bring good news in the coming years.

The University of Montana also boasts a growth in online and summer classes, and expanding the financial aid support office this year.