“The Devil's Brigade" trained in Montana 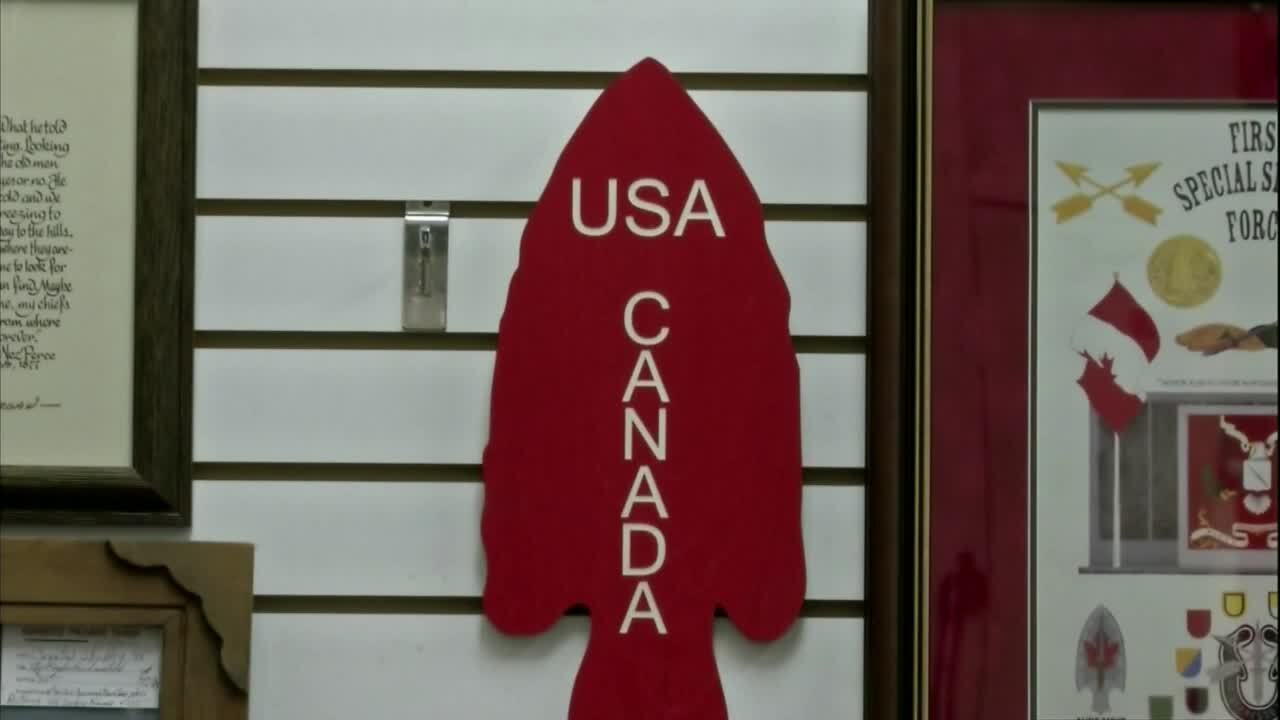 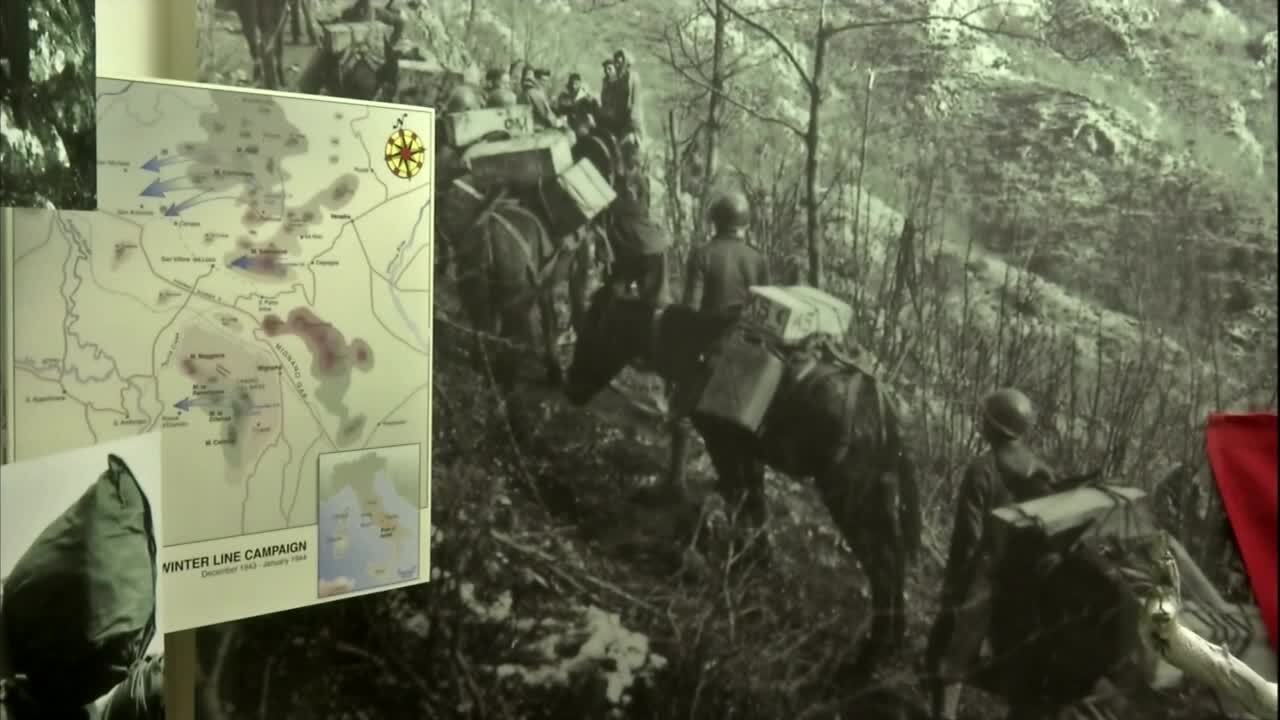 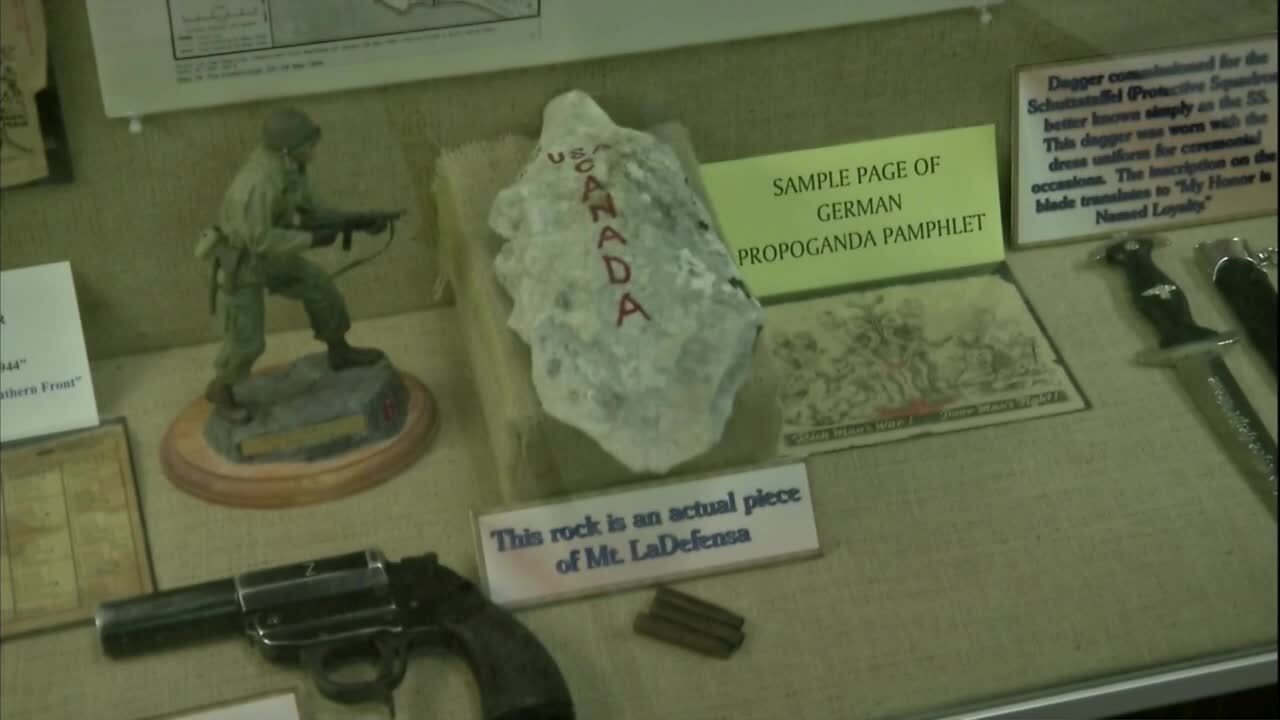 The First Special Service Force was an elite American and Canadian unit, trained in unconventional warfare.

MTN reporter Jonathon Ambarian talked with Bill Woon of the First Special Service Force Association and Ray Read of the Montana Military Museum about what the force accomplished, and the legacy it has left behind.

The soldiers in the elite unit spent months conducting intense training at Helena's Fort Harrison, and earned the nickname of “The Devil's Brigade” during fierce battles against German troops in Italy.