MISSOULA – One person died on Sunday morning in a shooting involving a Missoula police officer.

The incident happened at approximately 8:30 a.m. when Missoula Police responded to the report of a disturbance with a gun at a residence in the 600 block of Blaine Street.

Missoula Police Department spokesman Sgt. Travis Welsh says that responding officers were advised that a shot had been fired inside the residence.

Sgt. Welsh said in a news release that “upon officer’s arrival, they encountered a person with a gun and shots were fired. No officers were injured; however, a suspect is deceased at the scene.”

The shooting investigation has been turned over to the Montana Department of Justice-Division of Criminal Investigation.

Sgt Welsh says that per department policy, the officer involved in Sunday’s fatal shooting is on paid administrative leave.

No further information is available at this time. 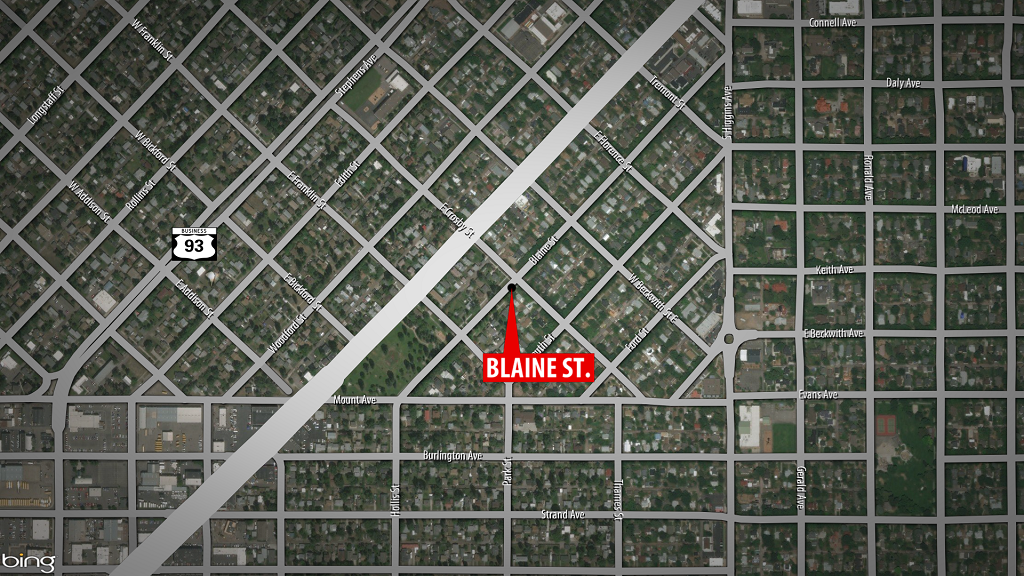