A smoke detector went off and alerted the people inside the trailer and they found smoke coming from a utility room.

The occupants quickly evacuated the structure to a safe area outside and alerted 911.

The homeowner tried to open a door to the area of fire origin from the exterior when he was exposed to fire and received minor burns.

Fire crews arrived to find heavy smoke and flames coming from under the structure and managed to put out the blaze.

Firefighters made an aggressive interior fire attack and extinguished the fire that was coming from under the structure.

The fire was contained to the area of origin, however, the home did sustain smoke damage prior to being ventilated by the fire crews.

One occupant suffered minor burns in the fire which cause an estimated $25,000 in damages. The cause of the blaze is under investigation. 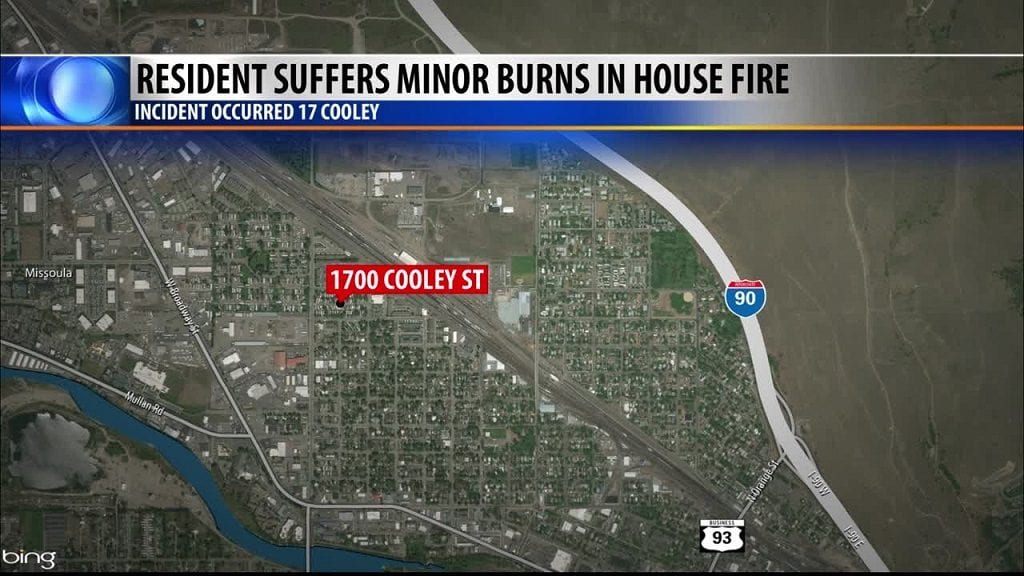