UPDATE: 4:50 p.m. — Missoula officials have cleared the scene after a suspicious package was found at a business off of Grant Creek Road on Tueday.

HAZMAT officials have determined that the substance was “benign” and have cleared the area, according to Missoula Police Sergeant Jerry Odlin.

The US Postal Service is now in charge of the investigation. No other information was immediately available Tuesday.

An incident at the Rocky Mountain Elk Foundation required a Hazmat response. We're thankful no one was injured or harmed…

Posted by City of Missoula Fire Department on Tuesday, February 5, 2019

MISSOULA – At about 10:26 a.m. Tuesday the Missoula Police Department received a report of a suspicious package at a business off of Grant Creek Rd.

After first responders arrived, they decided to treat the package with caution due to the nature of the complaint and the package’s appearance.

One business in the area was evacuated of their own accord and hazmat responders are figuring out how to dispose of the package.

MPD says that the need for an investigation into the the package will be determined by what law enforcement believes the intention of the package to be.

“It depends on what findings if any are determined from this package. There may or may not be a crime involved and that has yet to be seen,” said MPD Sergeant Travis Welsh. 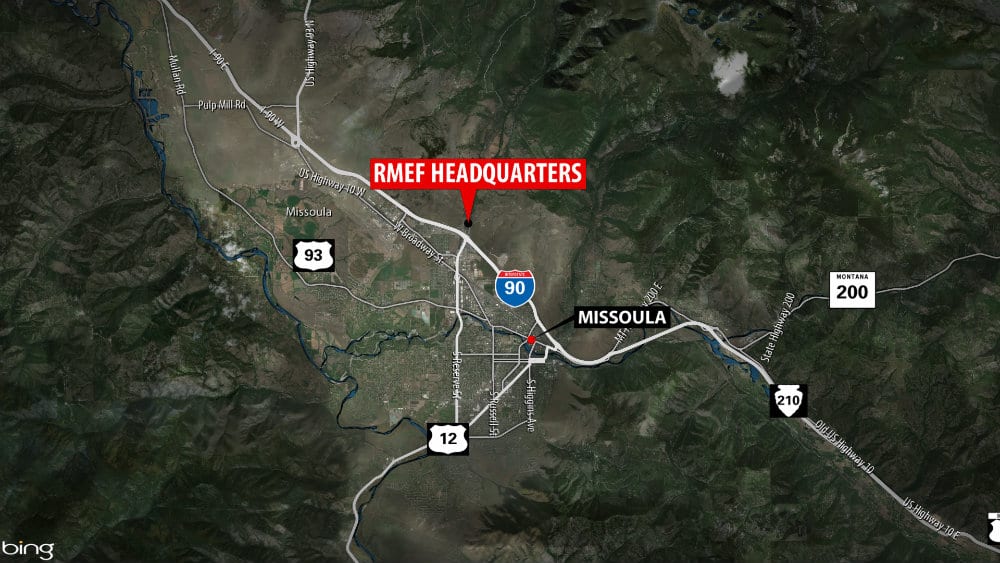