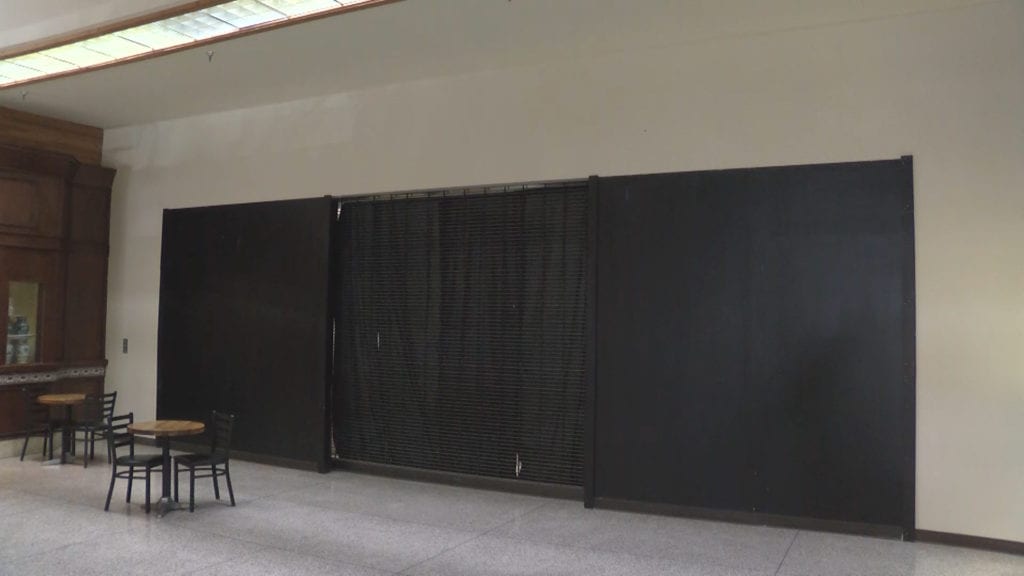 MISSOULA – Missoula’s Herberger’s has been closed since August, and in that time the Southgate Mall has looked at filling the vacant space.

Five months later, the mall has an agreement with Dillard’s department store to take over the location.

Dillard’s will expand from their current store and take over the old Herberger’s space, which has been serving as an event space for the mall.

Mall officials say that they think the new expansion should be open by the end of summer or early fall.

Southgate Mall General Manager Tim Winger says that the new addition is another sign of how well it’s doing.

“With the movie theater and Lucky’s Market and the AMC, all the things that we have been working on. We have a school now in the property. So there are all kinds of things that are going on and to become that town center and continue being the town center and this is another step in that direction,” Winger said.

The process of converting the old Herberger’s into Dillard’s has already started, and Winger says that there shouldn’t be any disruption to other stores during the process.