Missoula PD: Be on the lookout for fentanyl pills disguised as other drugs 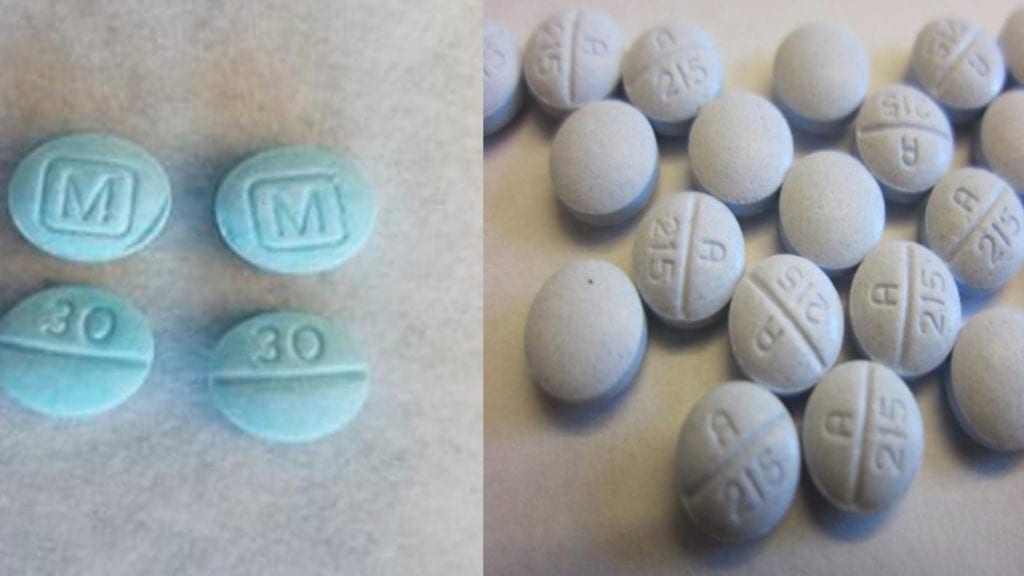 MISSOULA – Police in Wyoming have been dealing with the fallout of fentanyl pills pressed to look like hydrocodone pills that have caused multiple overdoses and at least one death.

With Wyoming being a neighbor to Montana, we asked Missoula Police if Garden City residents should be concerned. They said this is part of a national trend and that people should be on the lookout for the fake pills.

They say that they are hearing more about the fake hydrocodone that has plagued Wyoming, but MPD also says that with the availability of pill presses these fake pills can resemble a number of different things.

Law enforcement in Wyoming say that even experienced opioid users have a hard time recognizing the pills.

The purity of fentanyl in these pills ranges, but it doesn’t take very much exposure for someone to experience an overdose.

“They’re pressing these Fentanyl pills to look like other prescription pills, which could be misleading to people if they think they are getting, say an oxycodone or a morphine, but it’s actually Fentanyl and they’re not prescribed Fentanyl and their body’s not used to it, it can be lethal,” MPD Drug Task Force Detective Dean Christenson said.

“Don’t do it is the best thing I can say. Don’t take that chance. Don’t risk it if you’re not getting it legally and those people who, that’s what they do, is just do drugs illegally. They have to be very cautious on how they are doing it because, like I said, it could be life threatening so it’s very dangerous,” Christenson added.

Wyoming DCI special agent Chris McDonald said the drug NARCAN has been a huge help and has saved many people suffering from overdoses due to these fake pills.