MISSOULA – Target Range School is hoping that its community approves of an $8.27 million bond that would improve school safety and bring new educational opportunities to its students.

To say that it would bring multiple opportunities might be an understatement.

“Dynamic learning spaces.  Spaces like maker spaces, improved science labs performing arts and visual arts areas as well as multi-purpose areas that can be used not only for classrooms but for plays or speech and debate or robotics or lunch or inside recess if the smoke gets too bad in the fall. So, yeah, dynamic space that can be utilized in several different ways,” Target Range Superintendent Corey Austin said. 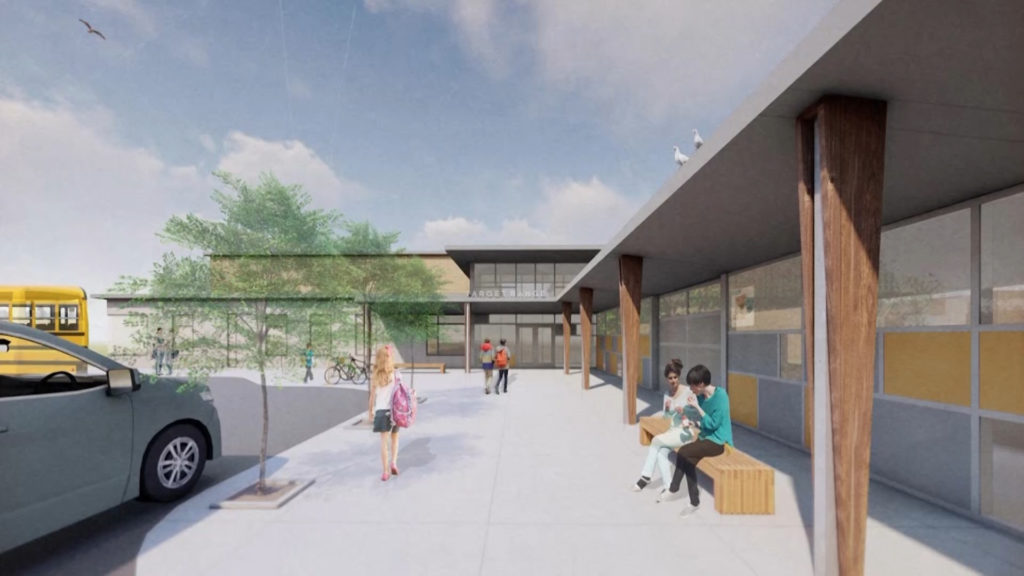 Safety improvements would create new walkways, a new drop off space and even a new entrance without compromising aesthetics.

“One such idea that we are very excited about are the vestibules — the security and safety vestibules.  As you see throughout many of the new facilities that have been built in the last three years that’s part of it,” Austin explained.

“It’s unfortunate that education has to think in those manners but it’s also exciting to see how creative you can be with those spaces without making school feel like its a prison or something dark and dangerous.”

The school has been taking input from community members and understand that what they are asking for could be a tax burden on its citizens and the school is attempting to mitigate those effects as much as possible.

“We really value the input of not only the hard chargers in support but also hearing and value the opinion of those folk who are trying to figure out how it can be accomplished with the least amount of burden or effort on the taxpayer,” Austin said.