Comeback for Special Olympics athlete depended on friends and determination

MISSOULA – It’s been a long road back. But one of the most inspirational athletes in the Special Olympics program is anxious to compete this summer, less than a year after he was critically injured in an attack with a baseball bat.

Gary Fuller lost most of 2018 after he was viciously attacked with a baseball bat while at a friend’s house last summer. The assault left him clinging to life in the hospital, with family and friends not sure whether he would survive, or even be himself after his ordeal.

“I remembering sitting on the couch holding my head. And then I heard a female freaking out about something. I didn’t know exactly what. Then after that I heard my name from a male’s voice asking me questions. From there I don’t remember until I opened my eyes and I was in the ICU,” Fuller says.

The good news is, Gary has not only pulled through, but he’s already competed in the Winter Games at Lost Trail Pass, having the honor of giving the Special Olympics pledge during the opening ceremonies. And he’s continuing to train and prepare for the Summer Games and the Law Enforcement Torch Run.

Tonight at 10, we’ll show you how the love of friends and family, coupled with the power of Special Olympics has been the key to Gary’s recovery. 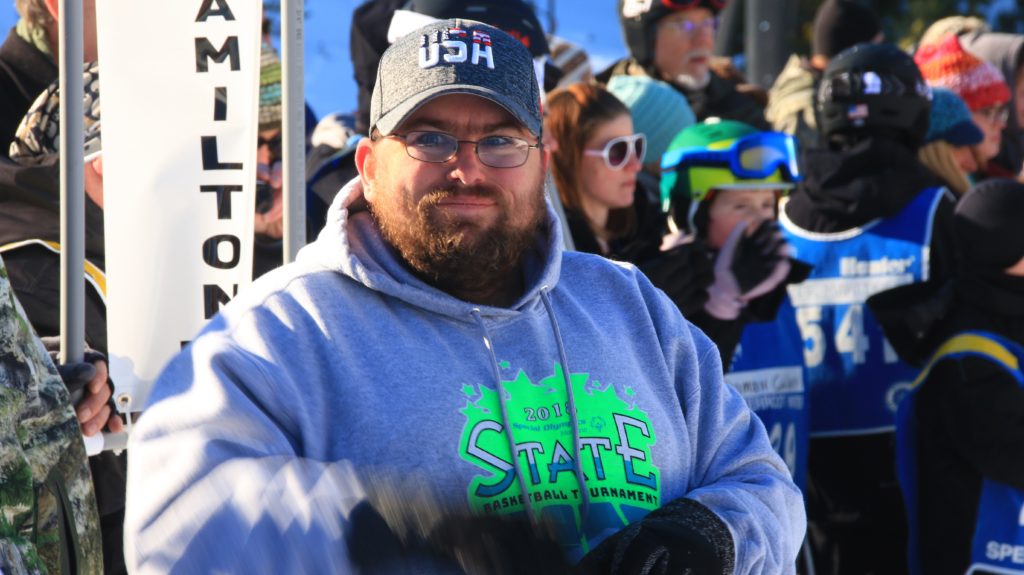