UPDATE 8:02 p.m. —The Missoula Rural Fire reports the fire burned approximately 27.6 acres.  Assistant Fire Chief Brent Christopherson says firefighters were able to make significant progress because of the quick response on the fire. No structures were damaged and no one was injured.

It’s a reminder for people that even though we have received some rain in recent days, it’s still important for residents to be cautious with burning in windy conditions.

Missoula Rural firefighters received the call at around 1:30 p.m. to the area of Manor Boulevard south of Lolo.

Upon arrival, fire crews quickly learned that because of windy conditions the fire was becoming too big for them to manage on their own, so they called for closest mutual aid which brought in Florence Fire, Missoula City firefighters and DNRC crews.

While there were some homes in the area, no evacuations were deemed necessary and after about 50 minutes the fire was brought under control.

A lot of different agencies came together to help contain this fire and officials say the collaborative effort of so many agencies is great for the community.

“We have several MRFD units tied up out here and south of Lolo, so we appreciate getting help from east Missoula Fire covering the east end of our district and Frenchtown fire is also covering areas on our west end of the district,” said MRFD Acting Battalion Fire Chief Michael Bowman. “So it’s a collaborative effort. We use everybody we can. State DNRC has a couple fire units out here as well helping us mop up. All of that help from the agencies and the good work and working together is a great thing for the community.”

The fire started after someone was unable to contain a controlled burned they had started along their fence line.

Officials say that while the area had precipitation in the morning, high winds and warmer conditions dried the area out and allowed the fire to grow out of control.

Bowman says that while it is open burn season and the person did have a permit, it’s best to check weather conditions for the whole day before you burn.

If you see gusty conditions with winds over 10 mph be very careful with your fire, or if possible, choose a different day to burn.

LOLO – Fire agencies from across Missoula County responded to an out-of-control fire that reportedly placed a structure south of Lolo at risk.

Firefighters were dispatched Wednesday afternoon to the area of Manor Boulevard south of Lolo.

According to KPAX reporter Connor McCauley, who was at the scene, the fire appears to have been knocked down.

We will bring you more information as soon as it becomes available. 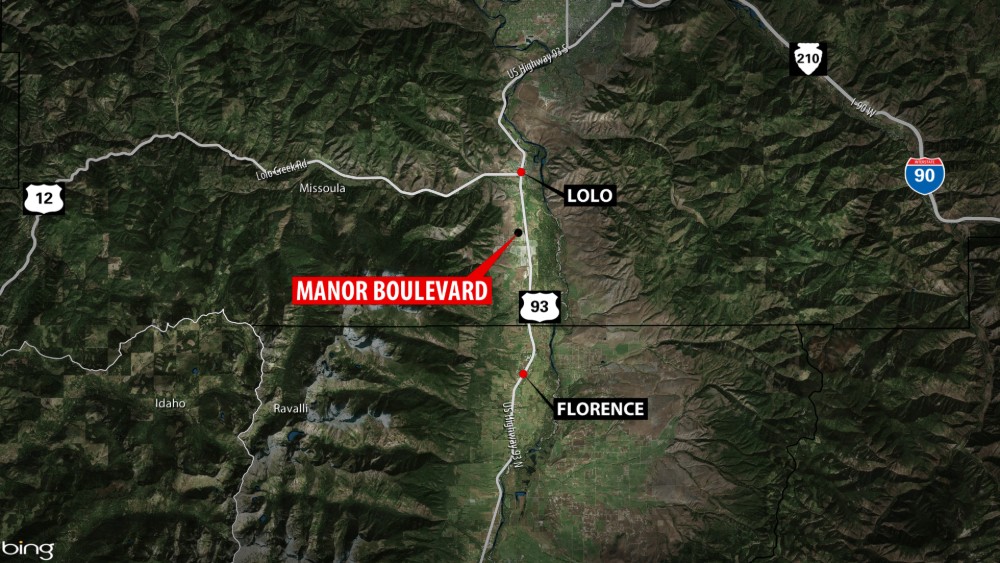