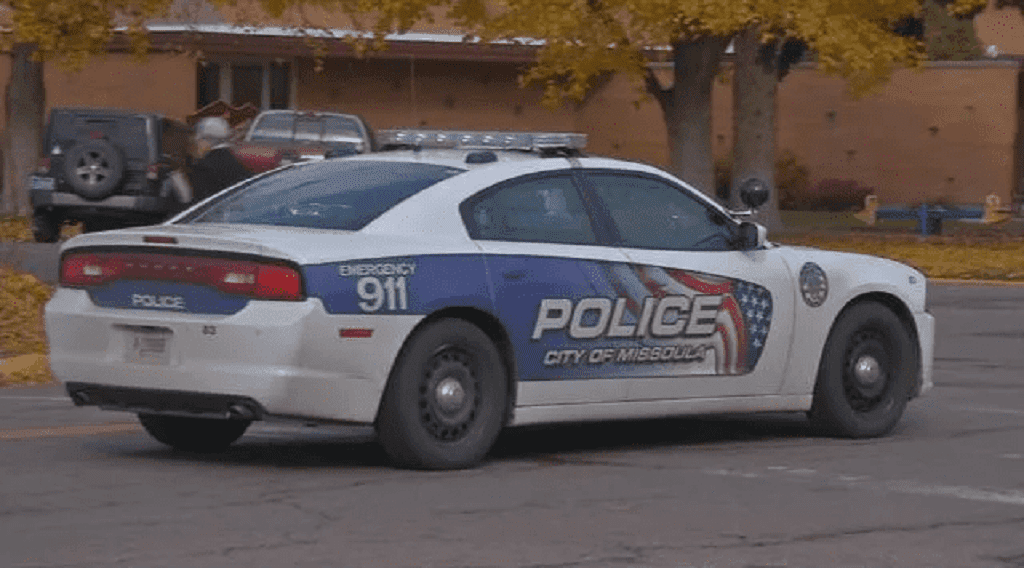 MISSOULA – Missoula Police are asking residents to be on the lookout for a red Cadillac whose driver attempted to pull over one of their officers in a marked patrol vehicle.

MPD Ofc. Chris Kaneff said Thursday that an unknown occupant of a red Cadillac attempted to pull him over in his police vehicle Wednesday in the construction area near the Russell St. Bridge.

Kaneff says the Cadillac was displaying flashing red lights on the dashboard, but took off after appearing to realize they were attempting to stop a marked police car. The vehicle was gone before Kaneff could turn around.

Kaneff says that any law enforcement vehicle would typically display red/blue or blue flashing lights and that MPD does not have a red Cadillac in their vehicle fleet.

He asked that is anyone sees such a vehicle flashing red lights to please call 9-1-1 with it’s description and location.