MISSOULA – Two of the four teens involved in a stolen vehicle incident that left one of the teens dead are from Sanders County, while the other two are from Missoula.

On Tuesday morning a stolen vehicle was located on the 1400 block of East Broadway with four teenage passengers in it.

When law enforcement attempted to stop the vehicle, three of the teens got out and were detained while the other teen jumped into the river.

Search and Rescue located the teen but he died after being transported to St. Pats.

Detectives from the Missoula County Sheriff’s Office are still investigating what led up to the incident and the three other teens have not been charged in connection with the incident.

Ravalli County Sheriff Steve Holton says he is still working on releasing an ID for the teen who died and hopes to have that by tomorrow. 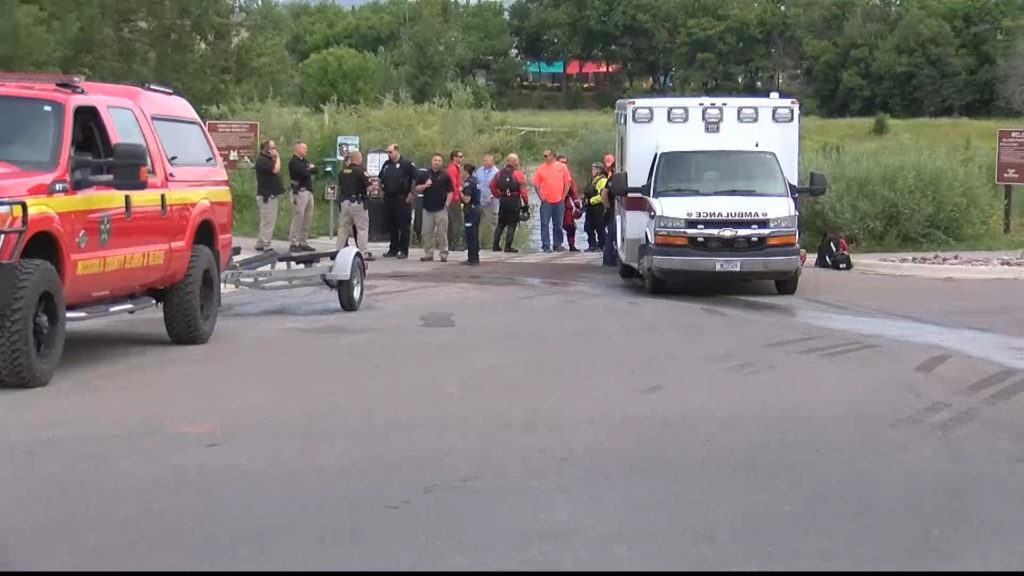