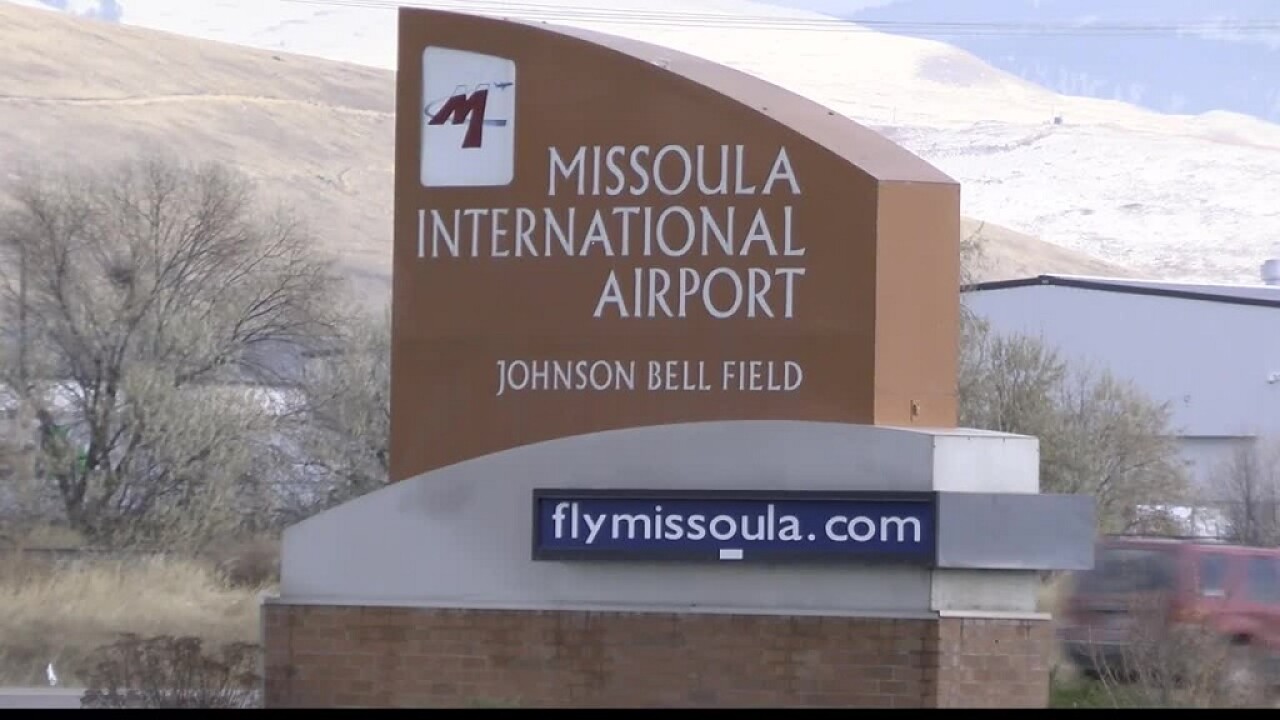 The flight brings to three the number of year-round, nonstop flights offered by Allegiant from Missoula International Airport, including Mesa, Arizona, and Las Vegas.

“We’ve been working on it with them for a couple weeks,” said Brian Ellestad, deputy director of Missoula International Airport. “They had additional slots out of Orange County and announced several new cities and we were one of them. It’s good news during unprecedented times.”

Allegiant also serves Oakland and Los Angeles during the summer months from Missoula. The new Orange County flight is set to begin on Feb. 18, 2021.

“We’re excited to see Allegiant add yet another nonstop destination to MSO,” said Matthew Doucette, chair of the Missoula County Airport Authority. “They have been a great community partner and the new service to Orange County will provide another low-cost alternative for our passengers to and from California.”

This summer, Alaska Airlines also announced three new nonstop flights from Missoula to San Diego, San Jose and San Francisco. Between Alaska and Allegiant, passengers can new reach eight destinations along the West Coast from Missoula, including Portland and Seattle.

Allegiant’s announcement on Tuesday included service expansion to 15 different cities. Missoula was the only location in Montana.